Popular comic actor, Victor Osuagwu has showered words of blessing on his second son, David as he graduates from school. 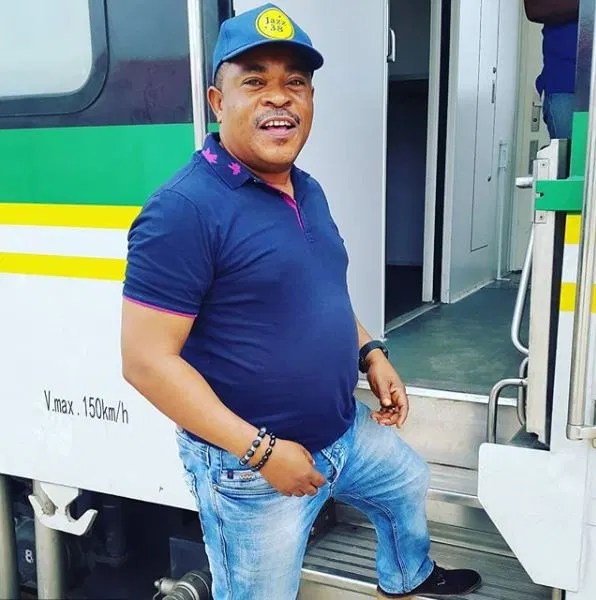 In a video shared on his official Instagram page, the actor congratulated his dear son for passing out of school successfully.

As expected, the movie star didn’t fail to introduce comedy into the video as he humorously stated that some funds were borrowed to facilitate his son’s education. 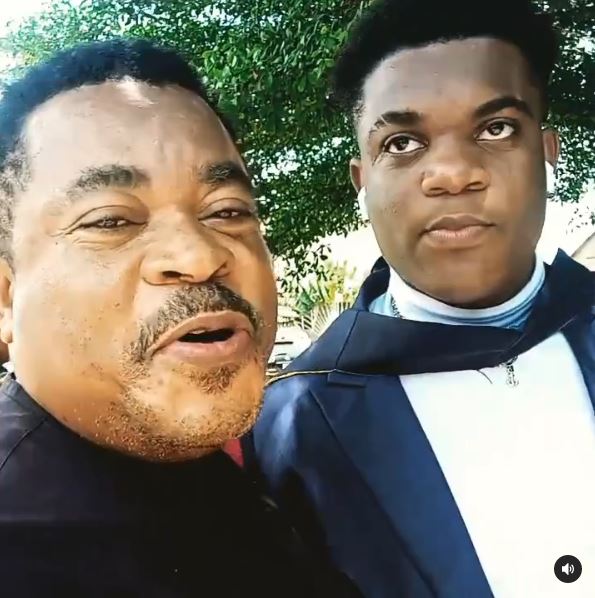 He also took his comic skills to another level when he told his son ‘Your mumu go pass my mumu’. According to him, the ‘foolishness’ will fetch his son more money and fortunes than it did for him.