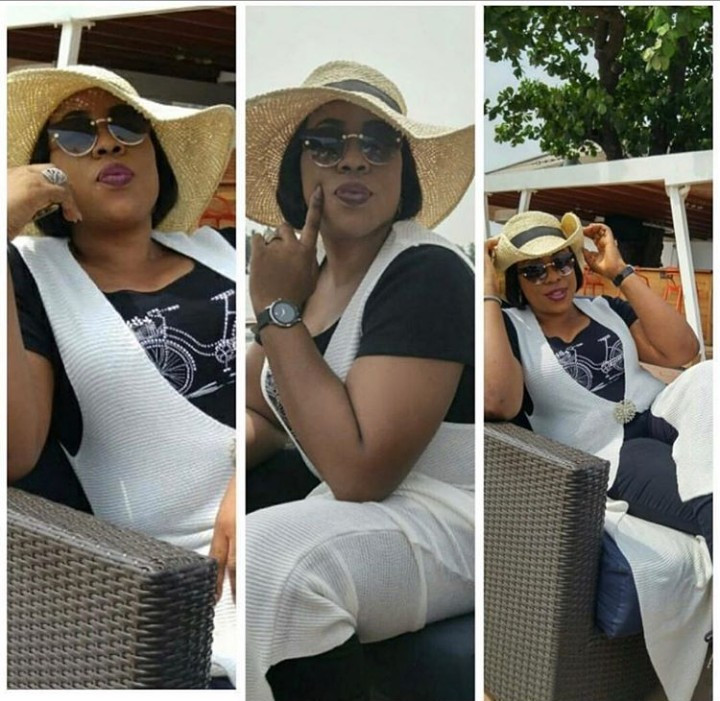 Chief Superintendent of Police, CSP Dolapo Badmus has reacted on Instagram after SARS was dissolved.

The Inspector-General of Police, Mohammed Adamu, announced today, October 11, that the Federal Special Anti-Robbery Squad (FSARS) of the Nigeria Police Force has been dissolved nationwide and operatives will be redeployed to other police formations and commands.

This comes after days of protests that saw Nigerian youths taking to the streets and passing the night in front of the Lagos State House of Assembly to make demands on the government to end SARS.

After the IGP’s announcement, CSP Dolapo Badmus, a former Lagos State Police Public Relations Officer, took to Instagram to rejoice, writing: “MY PEOPLE!!!. You won’t know how happy I am now!!!!! History was made today, a new birth occurred.” 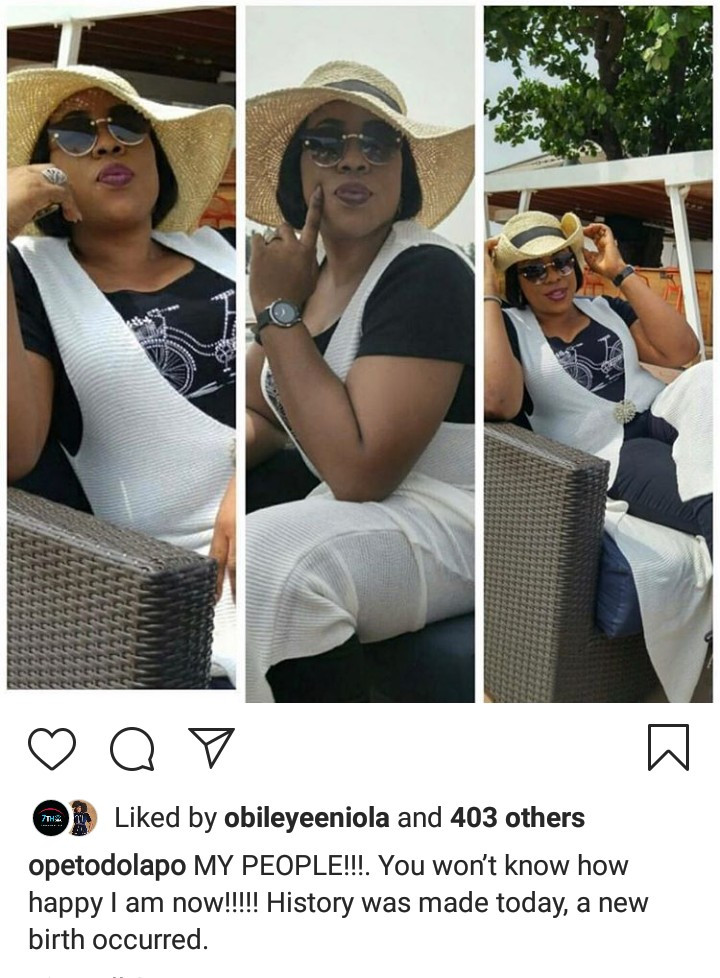