Nollywood actor, Yomi Fabiyi has prayed for his colleague, Iyabo Ojo, after she reacted to a video of an aged native doctor raining curses on her for standing against Baba Ijesha. 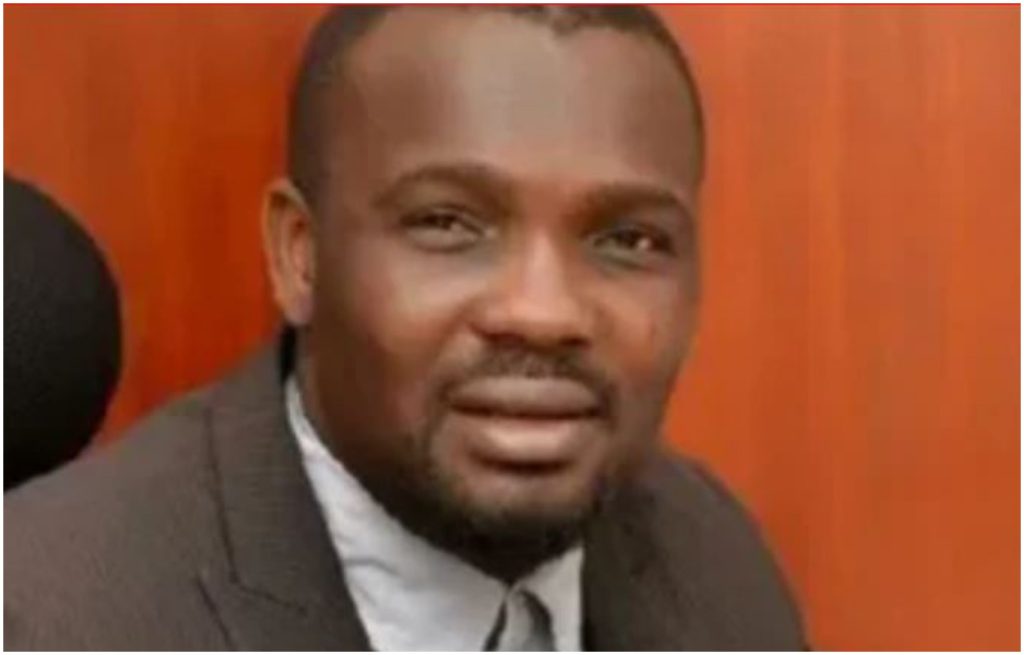 Newspot earlier reported that, Iyabo Ojo reacted to the video of a native herbalist, wishing death and hardship on her following the Baba Ijesha rape scandal.

Reacting to her post where she fingered his involvement in wishing her death, Yomi via his Instagram called out the actress, stating that even though they may disagree on some issues, he will never wish death on anyone over a mere disagreement. He further prayed for her that she will not die noting that he still very much cared for her. 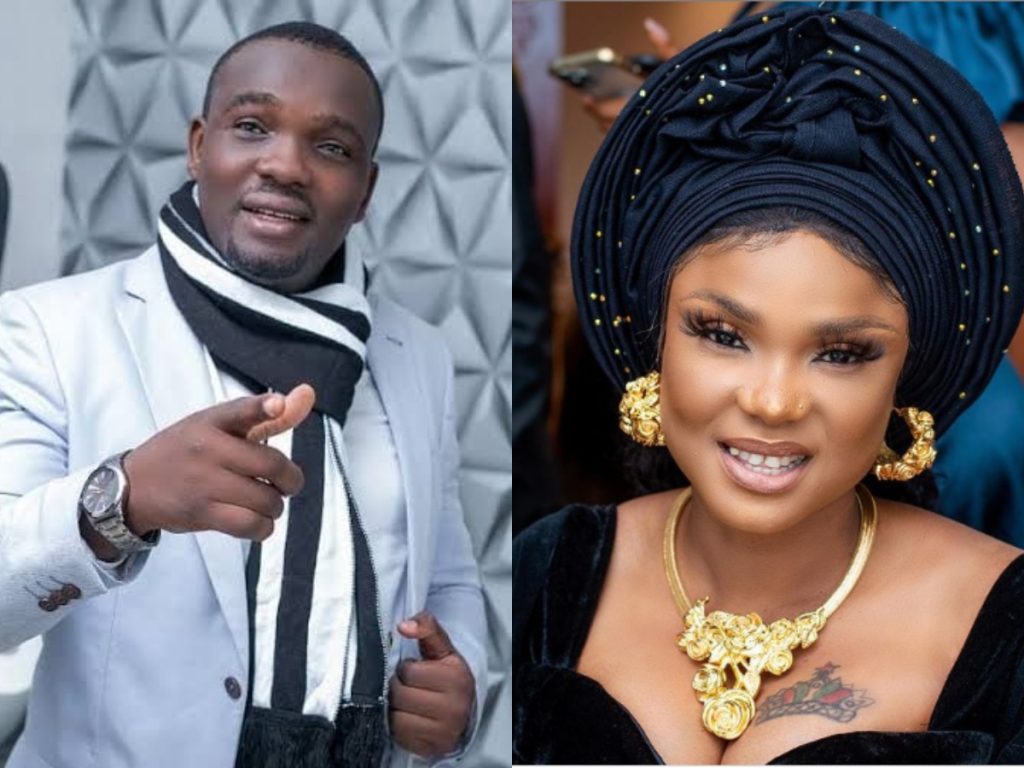 My attention has been drawn to a purported reaction of actress Iyabo Ojo to a viral video where an aged man predicting death on her and she invariably linking it to me.

First and foremost I condemn such predictions on any human much less a colleague. We may have disagree on key issues whereby emotions let loose but I doubt if it has gotten to such stage and it will never be. God’s protection on you. You shall not die.

Please be informed that I nurse no such devastating ill-feelings towards you or anyone, for what? Whatever drama between us that is associated with the recent case end as it is. 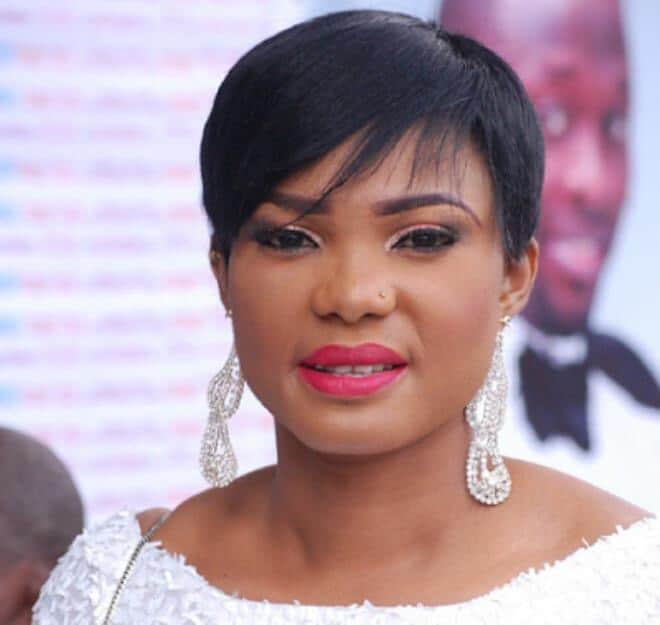 However, my STANDPOINT which I am willing to risk everything for is that HUMAN RIGHTS PROTECTION becomes a pillar of Nigerian society AND it’s ADVOCACY ignites within the Nigerian society for us to achieve peace, justice and development. Don’t misconstrue that for supporting anyone suspected for crimes. Human Rights is for every human.

I still care about you Iyabo Ojo, there is loads of rooms for reconciliation if you read this with open mind and you so desire. E mi o roku ro e, I am OKO IYABO and not ready to mourn over Iyabo. Peace.