Former BBNaija housemate, Erica Nlewedim has slammed a troll who tried to mock her on twitter.

Erica replied a comment suggesting that people should leave Nigeria, and the troll replied Erica and mocked her for speaking sensibly for the first time. 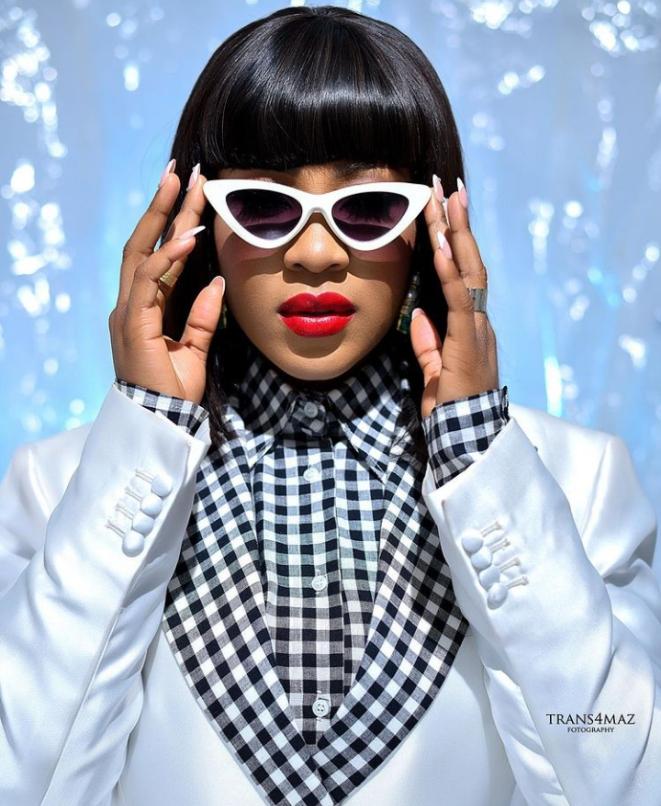 Due to the ongoing protest, Shizzy suggested that if Nigerians can find their way out of the country, then they should do so.

Erica however, said it is not about traveling out but about doing the best.

Then a troll wrote;

Reacting to the tweet Erica fired back at the troll and asked him to send his account details so that he can get enough money to buy a cold drink to cool his fried brain. 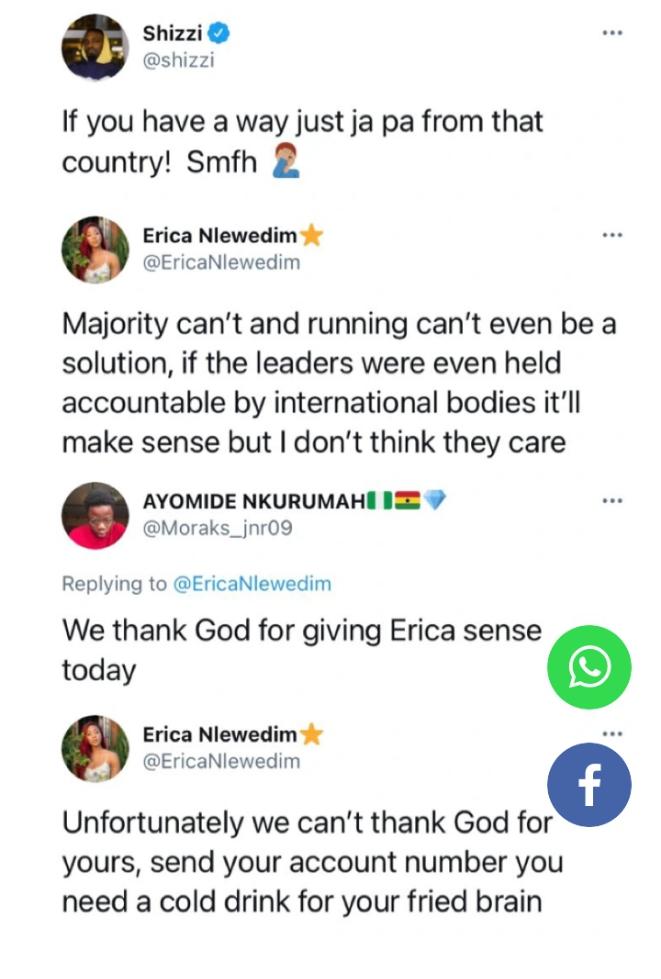 Lilian Afegbai is sharing Her Thoughts on the “Tattoo Saga”