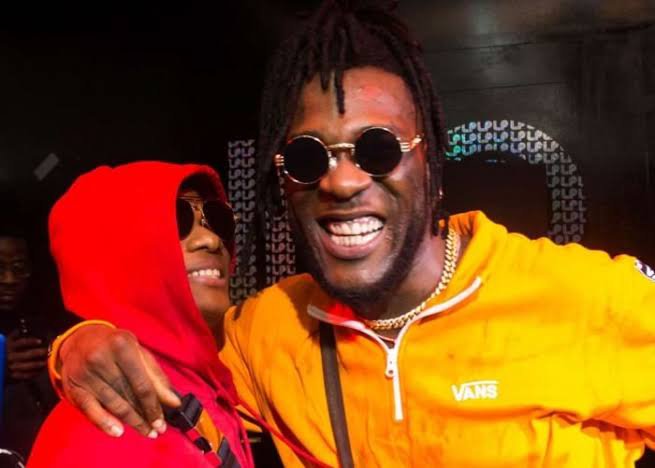 According Wizkid Source, an online space dedicated to hyping anything Wizkid, both singers hung out recently in the UK, London precisely.

In the video, Burna Boy openly declared that Wizkid “has nothing to prove again”.

Although the video is a short one, fans have assumed they were discussing the music industry and Burna had to tell him he has no other thing to prove, probably hinting he’s a fulfilled artist.

Burna Boy is currently the golden boy of the year as he’s being celebrated allover African and beyond following the release of his 5th album, Twice As Tall.

Recall Burna Boy took over American billboards after the release of his album which is currently topping charts in several countries.

Insecurity: It Is Time To Try New Hands – Northern Elders...

2023: Why Tinubu Shouldn’t Contest For Presidency

FG’s Goal To Lift 20m Nigerians Out Of Poverty In Two...