Home National You can’t be living with a married man in Dubai and still...
Facebook
Twitter
WhatsApp
Telegram
Email 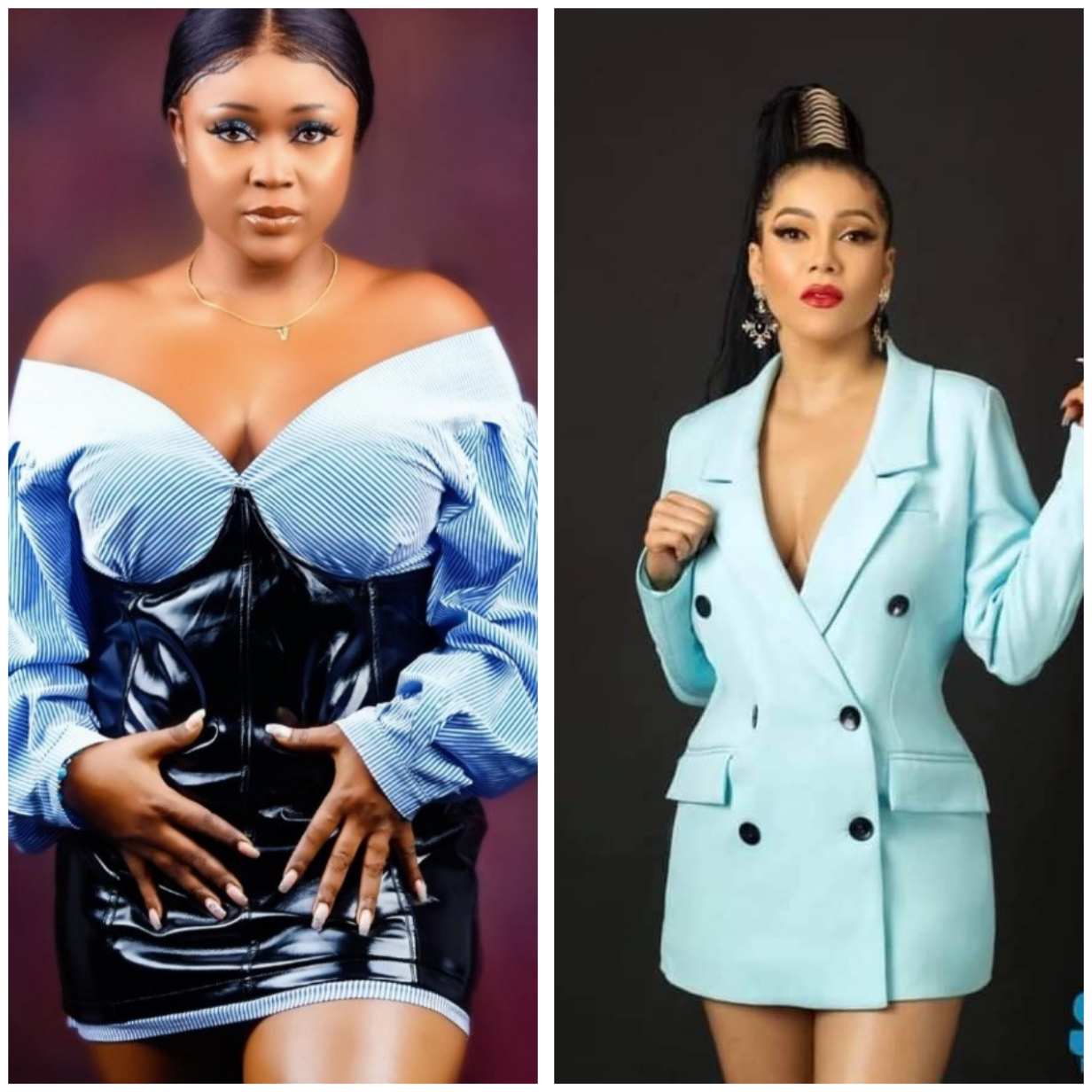 Nollywood actress Iheme Nancy has called out former Big Brother Naija housemate, Maria Chike for having the audacity to allegedly threaten the wife of a married man she was accused of ‘stealing’.

This was after Cubana Chief Priest publicly called out the BBNaija star for allegedly snatching his sister’s husband and threatening her.

“Where do you think she’s living? story long joor …. his your friend , I love the fact you called him out with ur chest…. you can’t be living with a married man In Dubai and still have the guts to call his wife in Nigeria to threaten her, hand never touch shaa.” the actress commented under Cubana’s Instagram post, hinting that Maria lives with the married man in Dubai. 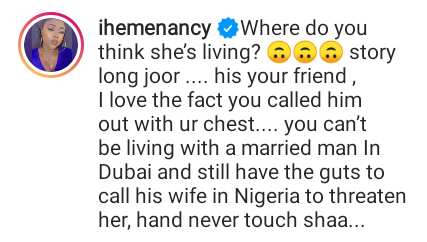