Instagram Big Boy, Ismaila Mustapha popularly known as Mompha has been trending on Twitter today after his video surfaced online. 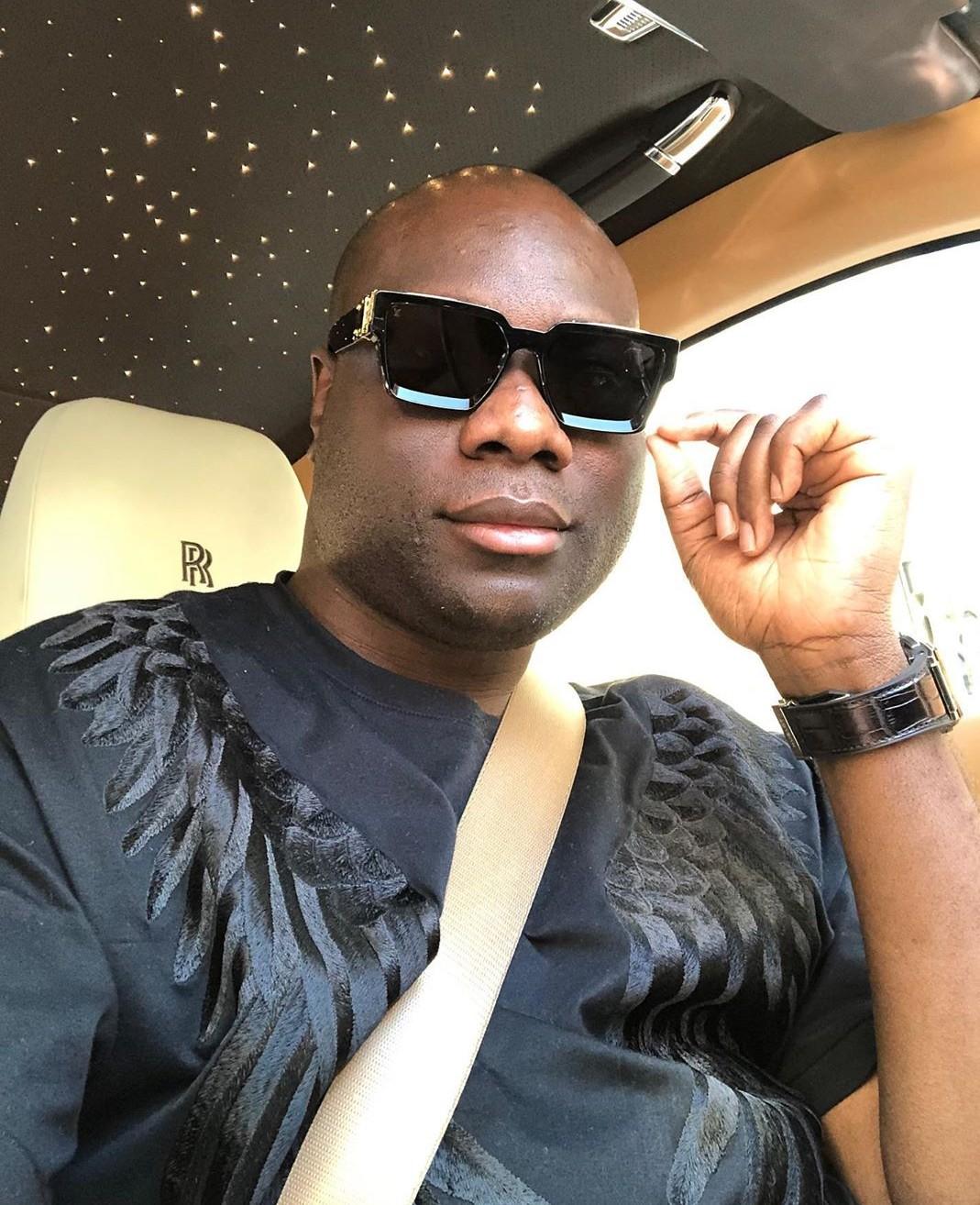 The internet sensation who was recently released from EFCC’s custody was among the numerous celebrities who graced the birthday party of popular crossdresser, Bobrisky.

The trending video however, showed Mompha asking a girl for her number while showering money on Bobrisky who was dancing for guests at his party.

Mompha had asked someone who was close to him to call the girl for him. As the girl approached, he whispered to her to type her number for him.