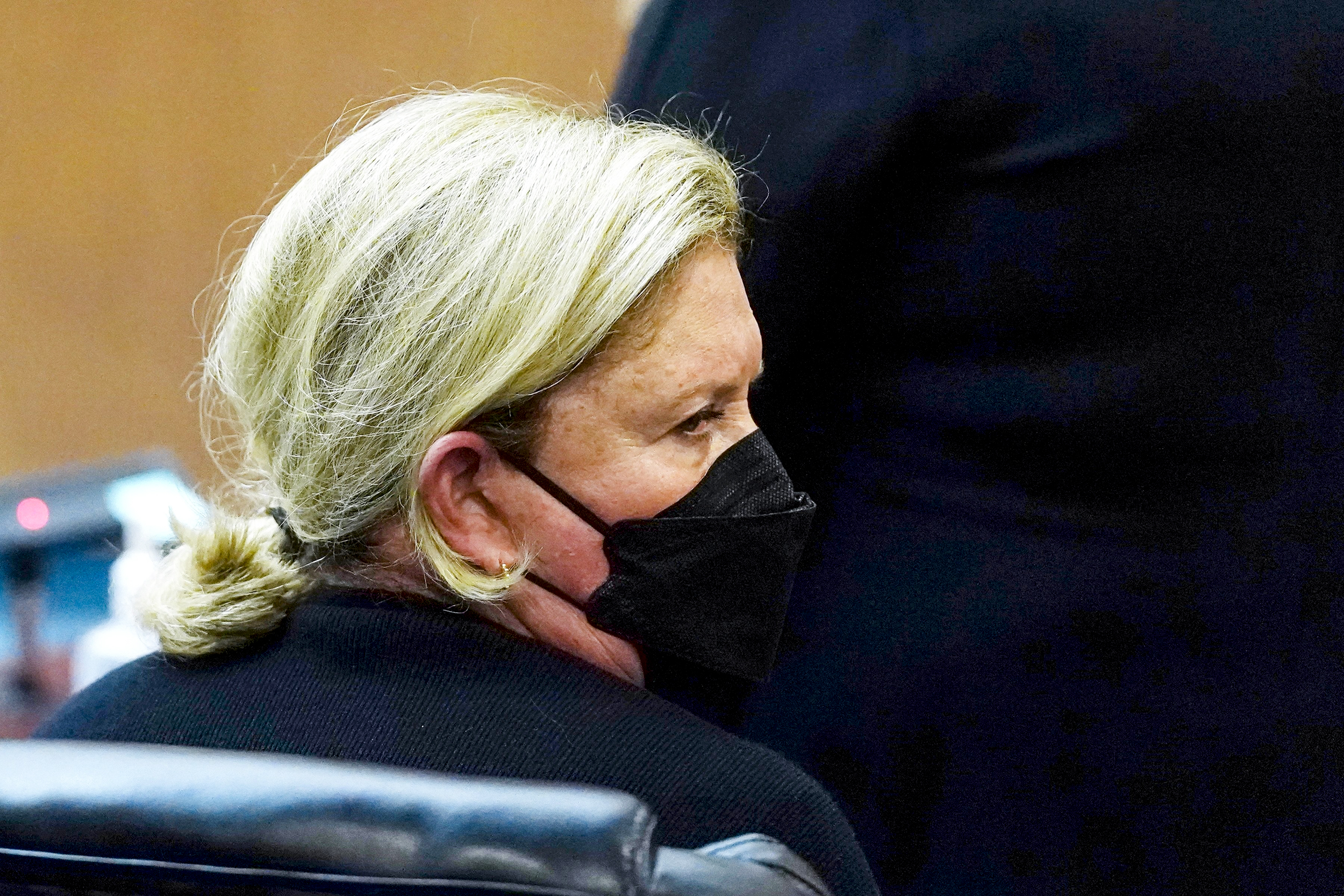 PHOENIX (AP) — A judge in Phoenix on Friday sentenced a woman to two years of felony probation, fines and community service for voting her dead mother’s ballot in Arizona in the 2020 general election.

But the judge rejected a prosecutor’s request that she serve at least 30 days in jail because she lied to investigators and demanded that they hold those committing voter fraud accountable.

The case against Tracey Kay McKee, 64, is one of just a handful of voter fraud cases from Arizona’s 2020 election that have led to charges, despite widespread belief among many supporters of former President Donald Trump that there was widespread voter fraud that led to his loss in Arizona and other battleground states.

McKee, who was from Phoenix suburb of Scottsdale but now lives in California, sobbed as she apologized to Maricopa County Superior Court Judge Margaret LaBianca before the judge handed down her sentence. McKee said that she was grieving over the loss of her mother and had no intent to impact the outcome of the election.

“Your Honor, I would like to apologize,” McKee told LaBianca. “I don’t want to make the excuse for my behavior. What I did was wrong and I’m prepared to accept the consequences handed down by the court.”

Both McKee and her mother, Mary Arendt, were registered Republicans, although she was not asked if she voted for Trump. Arendt died on Oct. 5, 2020, two days before early ballots were mailed to voters.

Assistant Attorney General Todd Lawson played a tape of McKee being interviewed by an investigator with his office where she said there was rampant voter fraud and denied that she had signed and returned her mother’s ballot.

“The only way to prevent voter fraud is to physically go in and punch a ballot,” McKee told the investigator. “I mean, voter fraud is going to be prevalent as long as there’s mail-in voting, for sure. I mean, there’s no way to ensure a fair election.

“And I don’t believe that this was a fair election,” she continued. “I do believe there was a lot of voter fraud.”

Tom Henze, McKee’s attorney, pointed to dozens of cases of voter fraud prosecuted in Arizona over the past decade, many for similar violations of voting someone else’s ballot, and said no one got jail time in those cases. He said agreeing with Lawson that McKee should do 30 days jail time would raise constitutional issues of fairness.

“Simply stated, over a long period of time, in voluminous cases, 67 cases, nobody in this state for similar cases, in similar context … nobody got jail time,” Henze said. “The court didn’t impose jail time at all.”

But Lawson said jail time was important because the type of case has changed. While in years past, most cases involved people voting in two states because they either lived in or had property in both states, in the 2020 election people had bought into Trump’s claims of widespread voter fraud.

“What we’re hearing is voter fraud is out there,” Lawson told the judge. “And essentially what we’re seeing here is someone who says ‘Well, I’m going to commit voter fraud because it’s a big problem and I’m just going to slide in under the radar. And I’m going to do it because everybody else is doing it and I can get away with it.’

“I don’t subscribe to that at all,” he said. “And I think the attitude you hear in the interview is the attitude that differentiates this case from the other cases.”

LaBianca said that while she agreed with Lawson, ordering jail time would give McKee what she told the investigator what she wanted: going after people who committed voter fraud.

“And abhorrent as it may be for someone like the defendant to attack the legitimacy of our free elections without any evidence, except your own fraud, such statements are not illegal as far as I know,” the judge continued.

The 6th Public Hearing and why Democracy trounces Autocracy and Dictatorship every step of the way? By Wumi Akintide