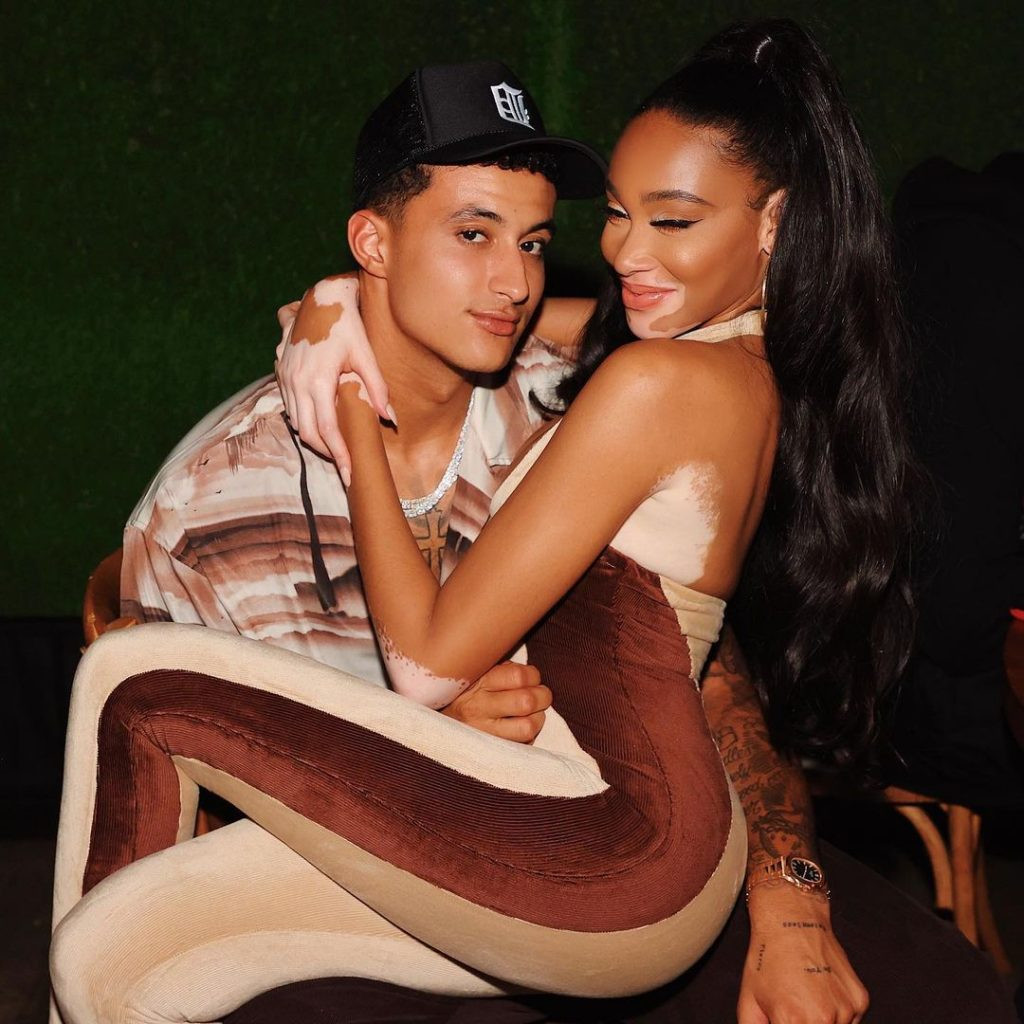 NBA player, Kyle Kuzma and supermodel Winnie Harlow have reportedly rekindled their flame, after a mutual break up in August.

The 27-year-old model and 26-year-old Washington Wizards forward have decided to give their relationship another shot, according to TMZ. The pair had called it quits back in August, after dating for about a year.

TMZ confirmed that Harlow and Kyle are back after the supermodel shared PDA photos on her Instagram page on Wednesday December 22. 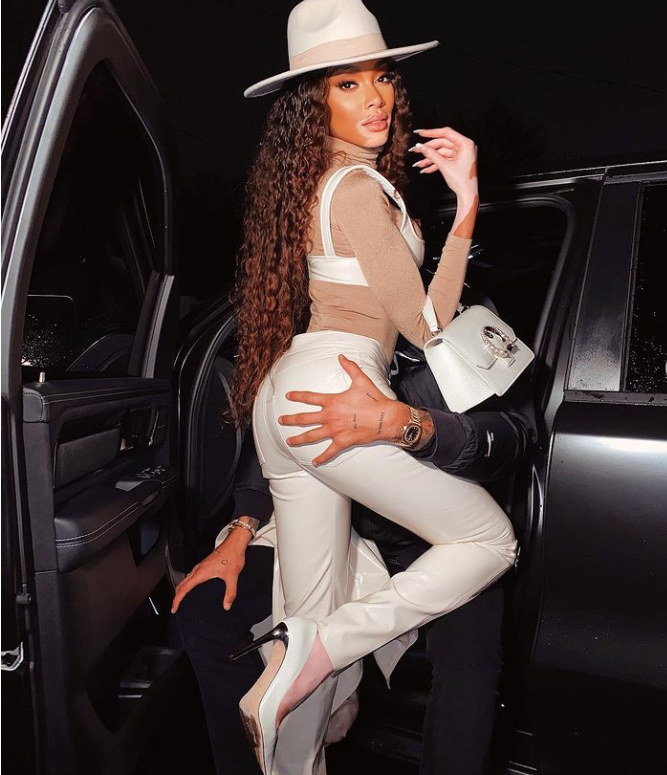 Harlow shared a collage of modeling photos from a lavish dinner date, and included two snaps of her in the arms of a hidden suitor. 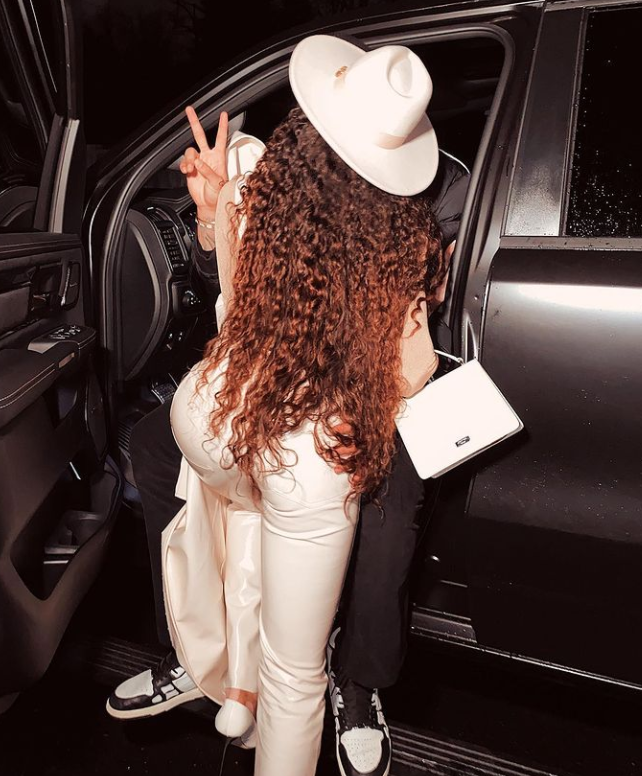 Fans were quick to point out that it was Kuzma grabbing her from behind in the photos because his hand tattoos were exposed. The NBA champion has a number of small tattoos on his left and right hands, including script and a heart.