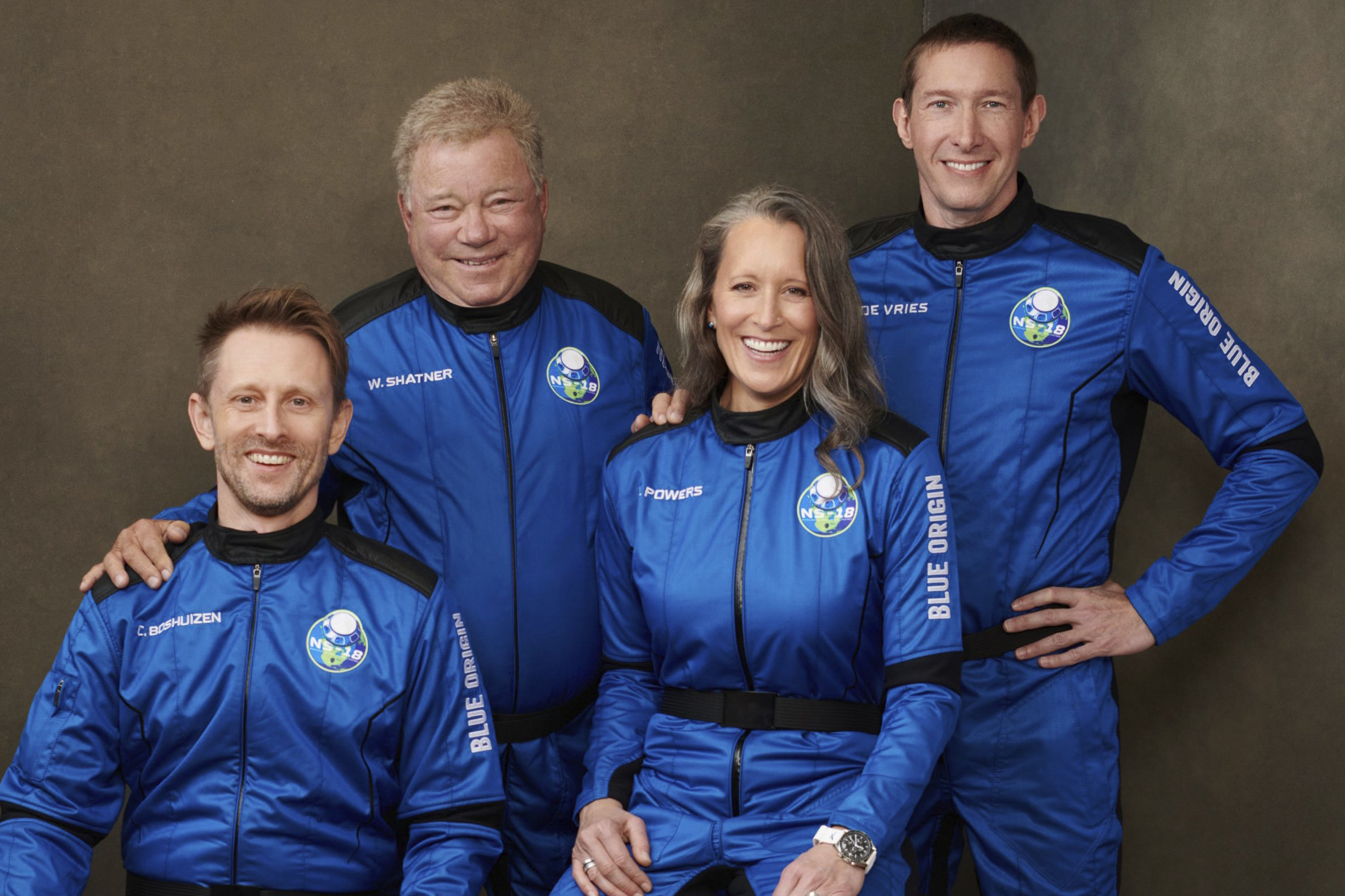 William Shatner’s crew mate in last month’s historic rocket trip to the edge of space was one of two men killed Thursday in a plane crash in New Jersey, officials said.

The Federal Aviation Administration is investigating Thursday’s crash, police said. The FAA could not be immediately reached Friday for comment.

The aircraft was “destroyed” in the crash, which occurred “under unknown circumstances,” an initial report by the FAA states, according to the Herald.

De Vries co-founded software company Medidata Solutions, which specializes in management of electronic data from clinical trials. He also served as a trustee for Carnegie Mellon University in Pittsburgh.

“We will truly miss Glen, but his dreams — which we share — live on: we will pursue progress in life sciences & healthcare as passionately as he did,” Medidat said in a statement.

De Vries received his undergraduate degree in molecular biology and genetics from Carnegie Mellon University, worked as a research scientist at the Columbia Presbyterian Medical Center and studied computer science at New York University’s Courant Institute of Mathematics, according to his biography on the Medidata website.

“The entire Carnegie Mellon University community is devastated by the loss of alumnus and trustee Glen de Vries, and our hearts go out to his family, friends and loved ones,” Jahanian said.