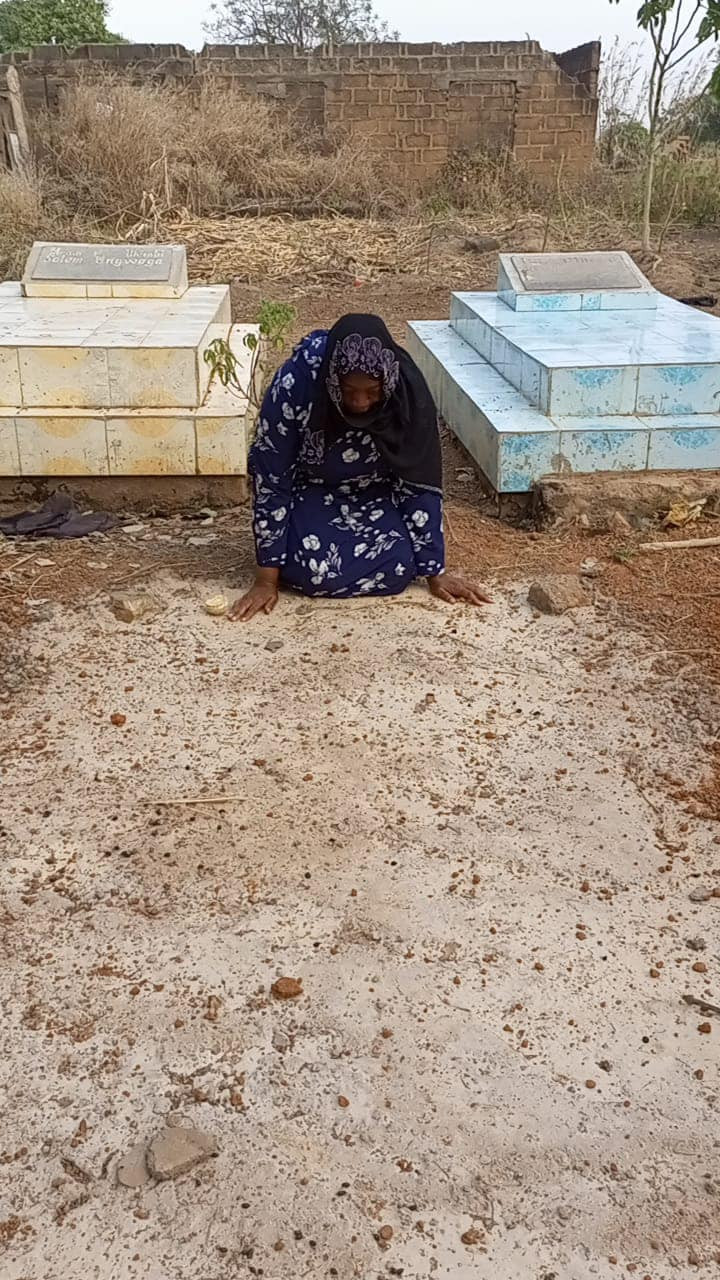 Salem, who was covering the House of Representatives, was found dead 29 days after he went missing in Abuja. 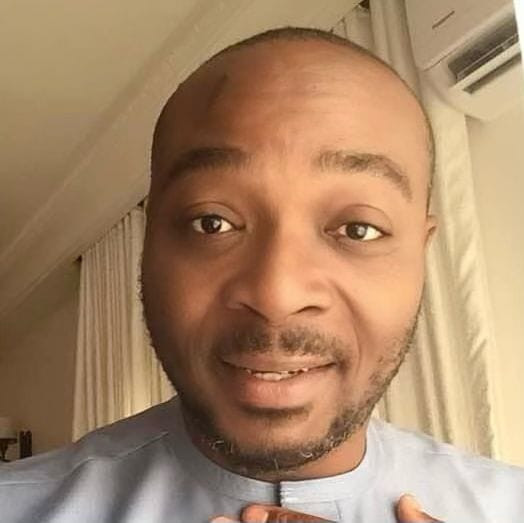 He was buried beside the graves of his parents at Gaado community of Mbayion, Gboko Local Government Area of Benue State on December 12. 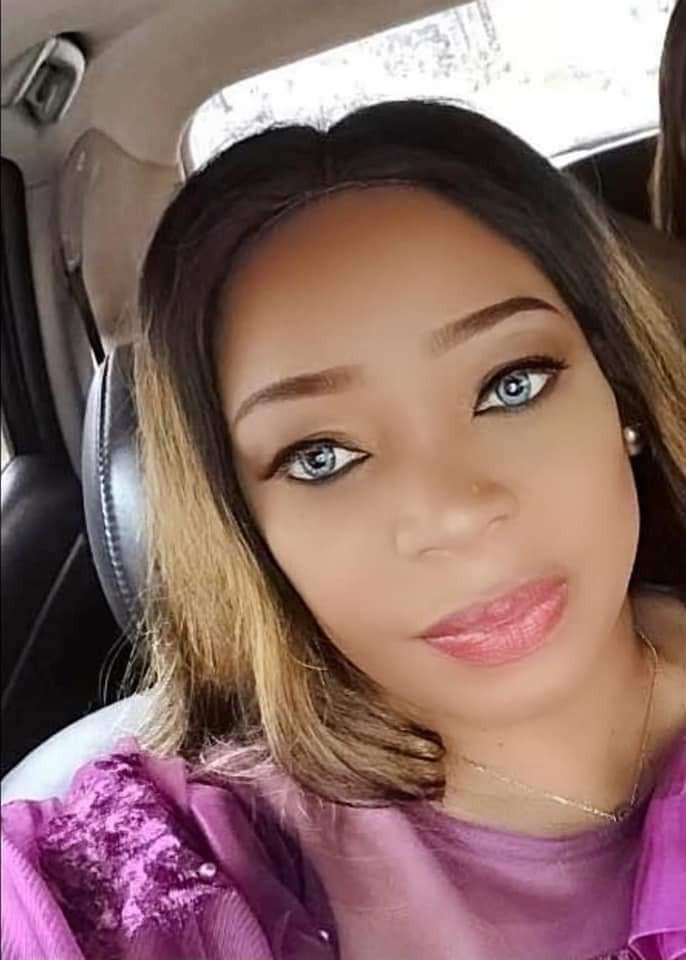 Taking to Facebook after visiting his grave, Elizabeth wrote:

“Will those that brutally murdered you go free? Why is the Federal Government silent about your murder.”

The mother of one earlier shared photo of her brother’s mangled body, saying that he was butchered to death.

“They brutally killed you. Tordue Salem you were a kind selfless human being that was very decent and respectful,” she wrote.

People might move on but I can’t because you are my blood brother. I wish God will grant you Justice.

“That’s my brother’s corpse. They butchered Tordue and dumped his body on the road. Hit and run with out single blood on the scene?

The Nigerian police declared that he was hit by a car but the autopsy that was carried out by a renowned pathologist in a government hospital and witnessed by other pathologists, including a professor of pathology indicated traumatic incident leading to multiple major injuries that resulted in his death

“My brother was stabbed and cut in different places. His blood drained out for days and body was decomposed before he was dropped in the morgue. What the Salem family is seeking from the federal government is Justice. Those that killed him should not go free and cause the same harm to another person.” She addsx 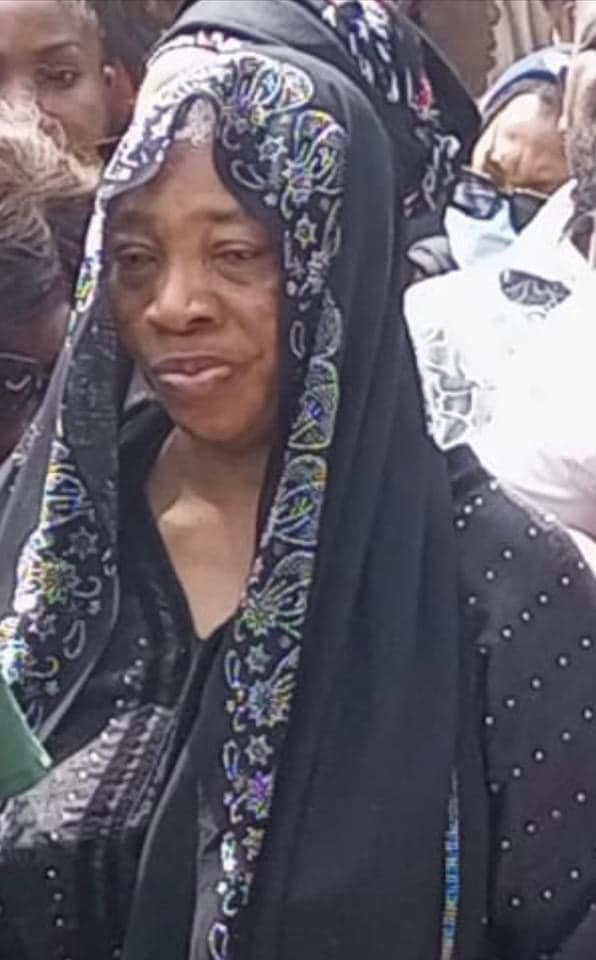 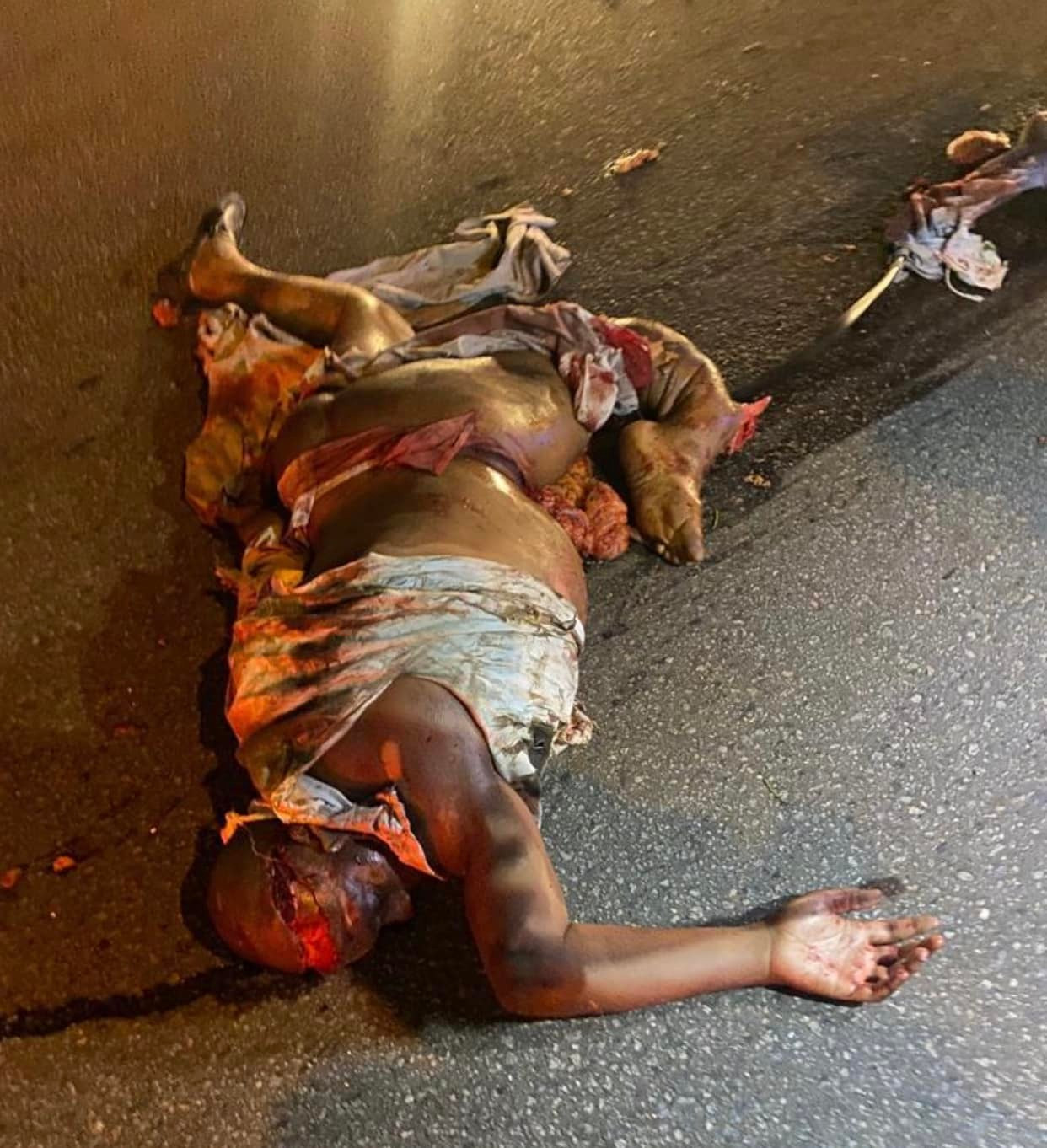 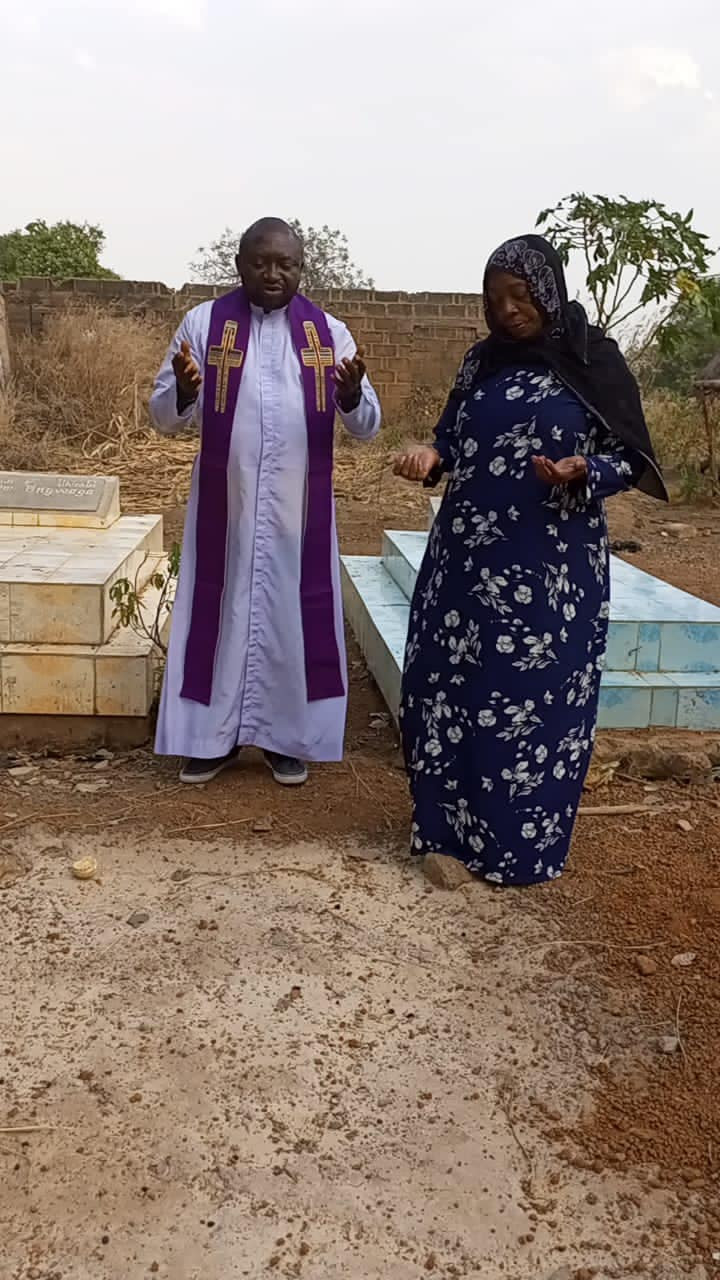 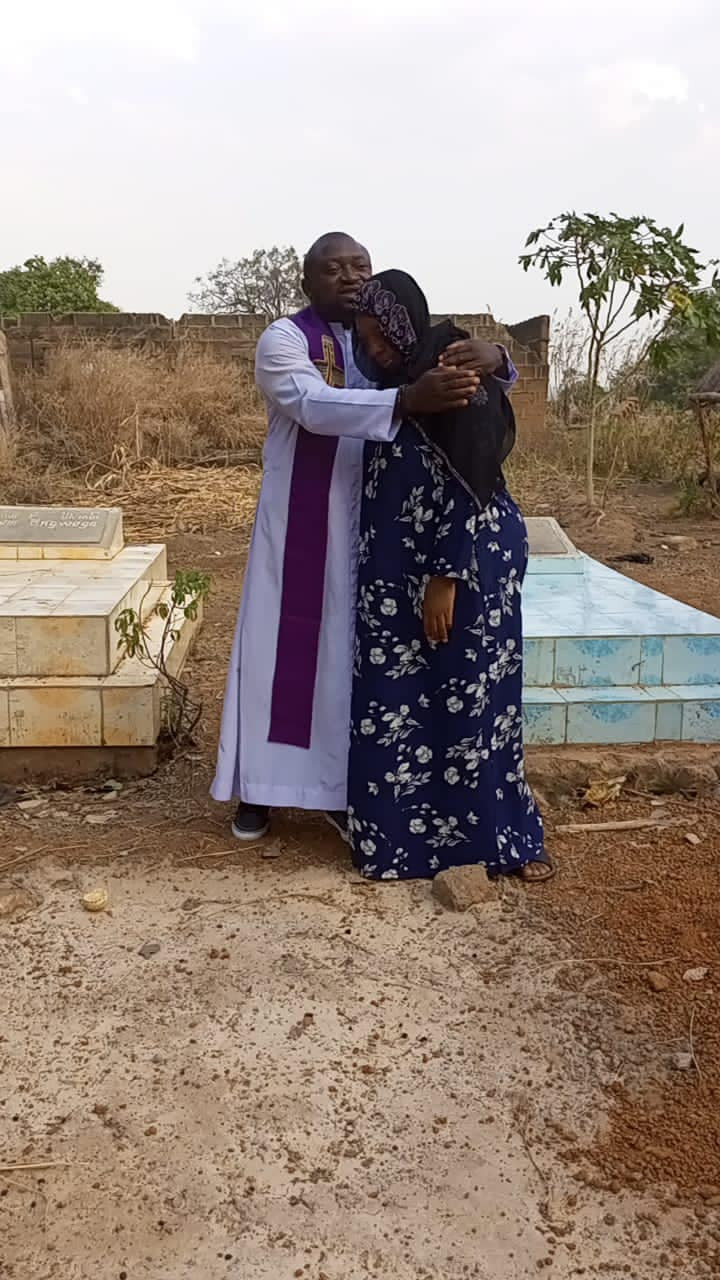 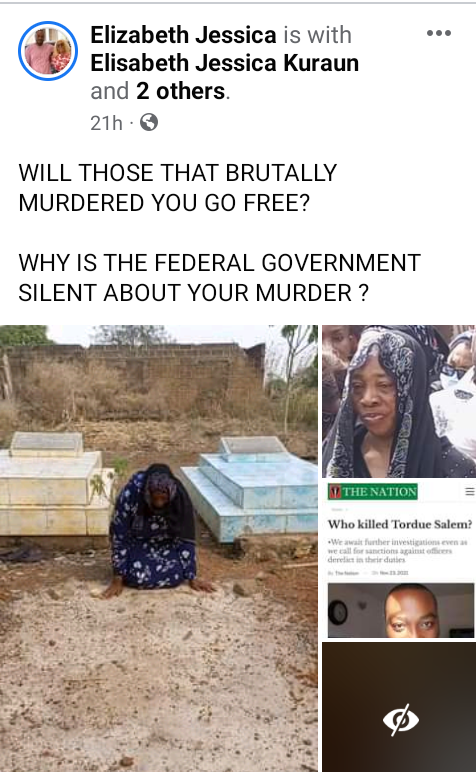 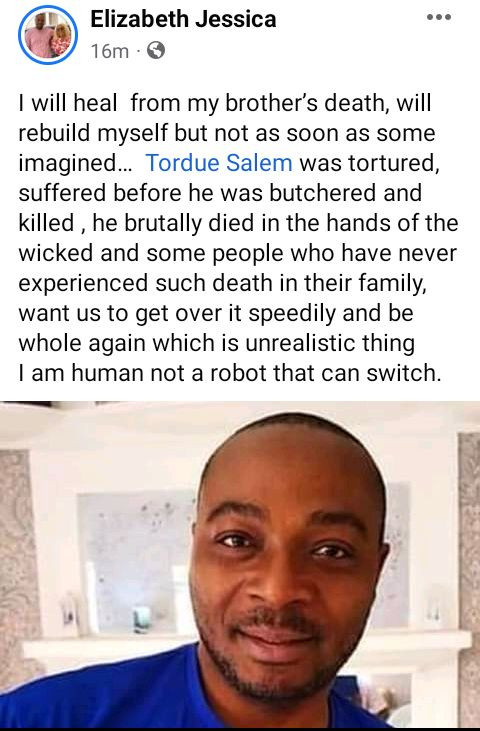