Will Smith has reportedly denied the sensational claims made by singer August Alsina that he gave him his blessing to have a years-long love affair with his actress wife Jada Pinkett Smith. 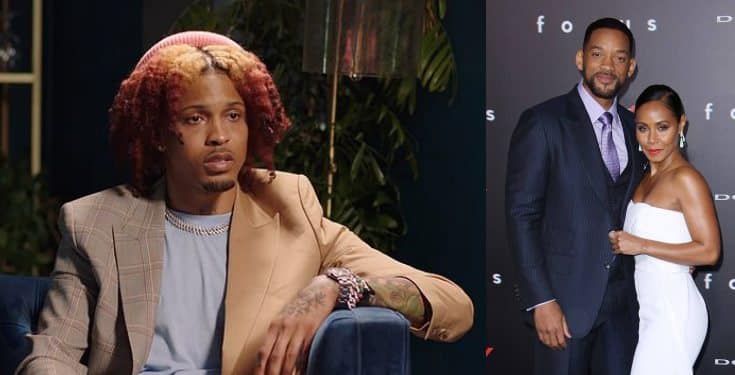 Recall that in an interview with The Breakfast Club’s Angela Yee, Alsina publicly spoke about allegedly being romantically involved with the actress and also claimed that her longtime husband gave him his “blessing”.

In the interview, the singer said;

“I actually sat down with Will [Smith] and had a conversation due to the transformation from their marriage to life partnership … he gave me his blessing.

“I totally gave myself to that relationship for years of my life, and I truly and really, really deeply love and have a ton of love for her.

“I devoted myself to it, I gave my full self to it — so much so to the point that I can die right now and be okay with knowing that I truly gave myself to somebody.”

The Sun reports that Will’s representative branded the reports as ‘wrong’.

Love Island 2021: Teddy Soares reveals he used to be royalty

Optical Observations of BepiColombo Spacecraft as a Proxy for a Potential...