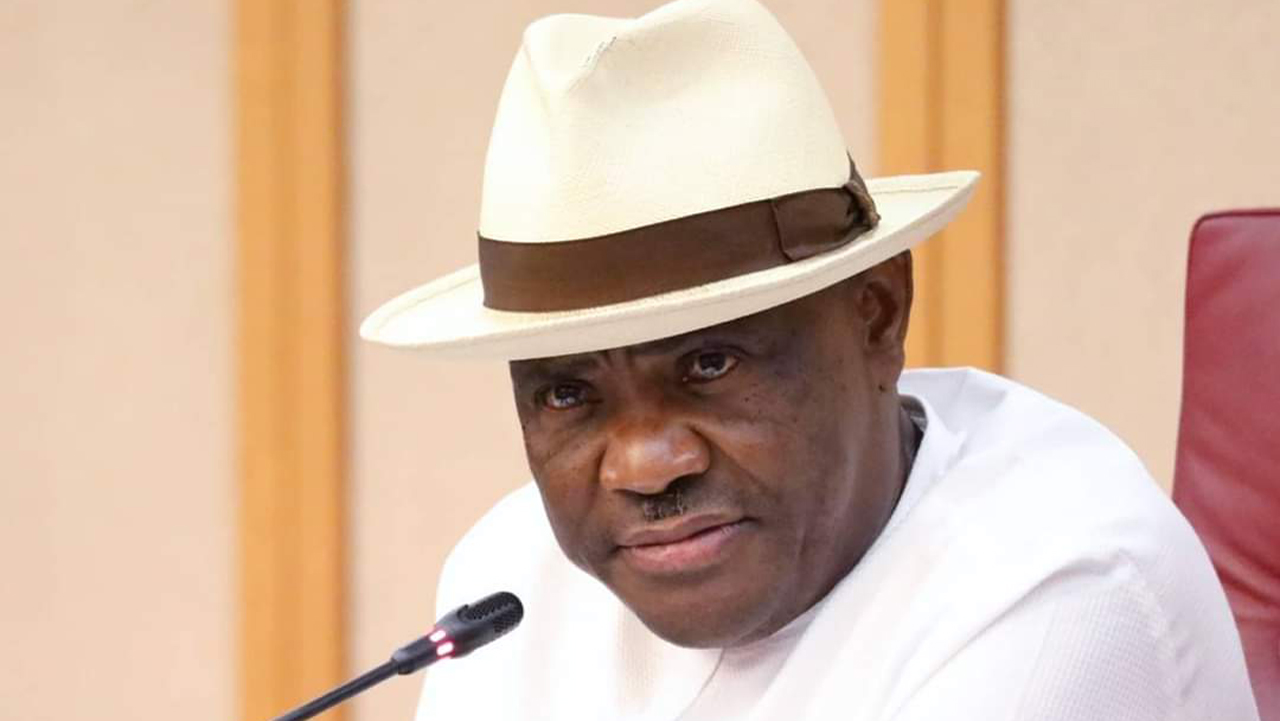 Rivers State Governor, Nyesom Wike, has, again, vowed that he will not pay striking parliamentary workers under the aegis of Parliamentary Staff Association of Nigeria (PASAN).

He said the state government would henceforth withhold their salaries until they call off the on-going strike in the state.

In a statement issued by his Special Assistant on Media, Kelvin Ebiri, the governor maintained that his administration had implemented full financial autonomy for the legislature, hence there was no justification for closure of the state House of Assembly.

Wike, who restated that his administration was not owing parliamentary workers, described the strike as “a disservice to the government and people of Rivers State.”

He explained that the enforcement of no-work-no-pay policy had come into force in Rivers State and as such, parliamentary workers could no longer sit at home and expect their salary.

The Guardian recalled that the governor, had on Wednesday, directed the Accountant General of the State not to pay judiciary workers for the first week of June in line with his no-work-no-pay policy.

Wike had warned that the state government would enforce the no-work-no-pay policy if the Judiciary Staff Union of Nigeria (JUSUN) in the state failed to call off the strike by May 31, 2021.

He maintained that Rivers State had been implementing full financial autonomy for the judiciary and that the strike was, therefore, unnecessary in the first place.

Father’s Day: “It won’t take me a minute to expose your...