Winner of the Big Brother Nigeria season 5, Laycon, has given reason he became friends with Kiddwaya.

Laycon in an interview with Ebuka on Monday said although he had issues with Erica, he became friends with Kiddwaya because he liked him as a brother. The UNILAG graduate also revealed that he became comfortable with Kiddwaya and Erica’s relationship but wanted Erica to give him space.

He said, ”I don’t know how I became friends with Kiddwaya. I just remember that I told Vee that it almost feels like I am beginning to get comfortable with Erica and Kiddwaya’s relationship because I like Kiddwaya as a brother.”

When asked of his friendship with Vee, Laycon said he is happy Vee was his friend in the house. 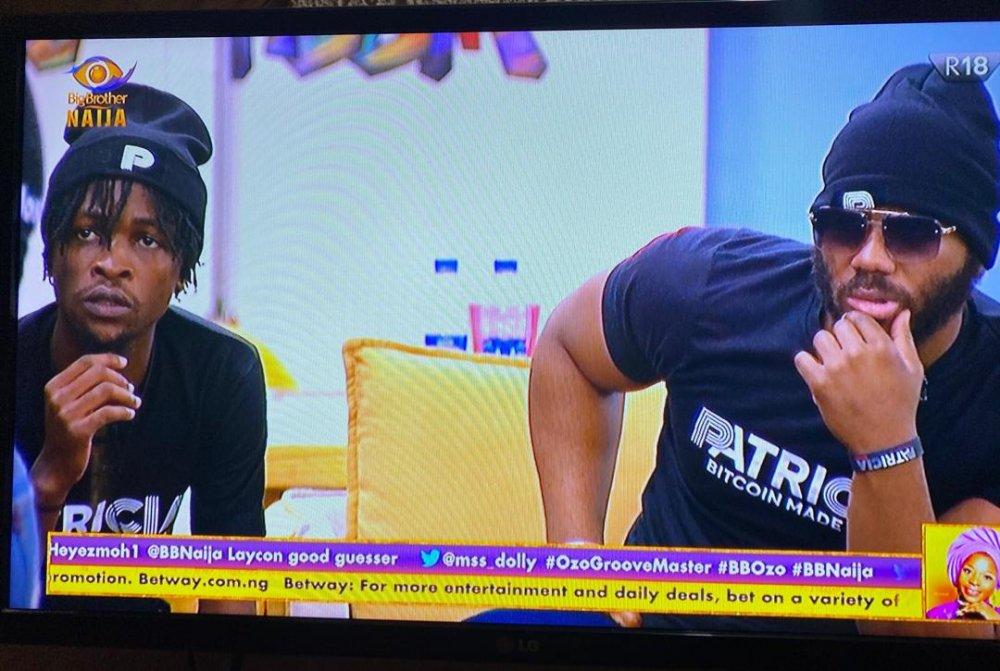 ”I don’t know how I became friends with Vee but I am really happy she is my friend,” he said.

Recall that Vee stood up for Laycon when he had an issue with Erica and it seemed that he had lost focus on the game.