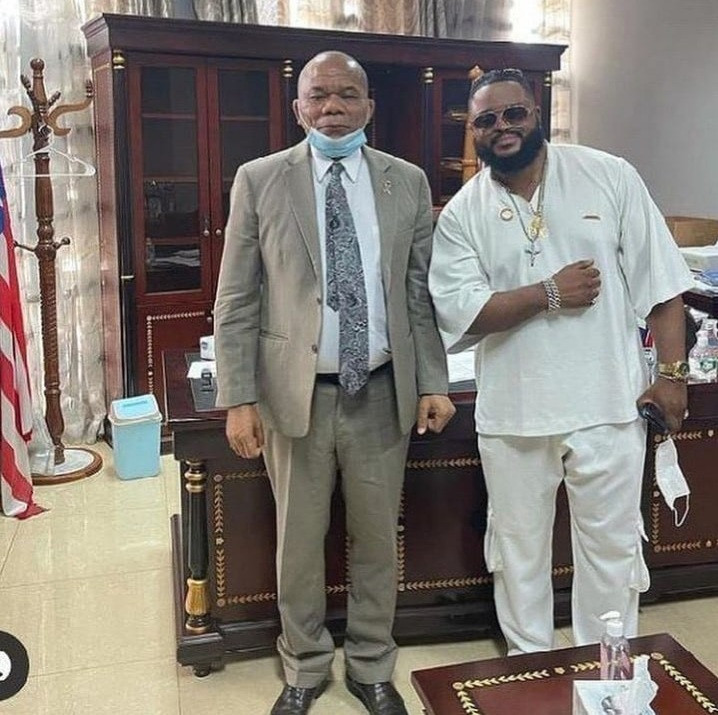 Big Brother Naija winner, Whitemoney was made an honorary member of the Liberian Senate during his visit to the West African country.

He was also assigned an official government car after he was made an honorary senator. 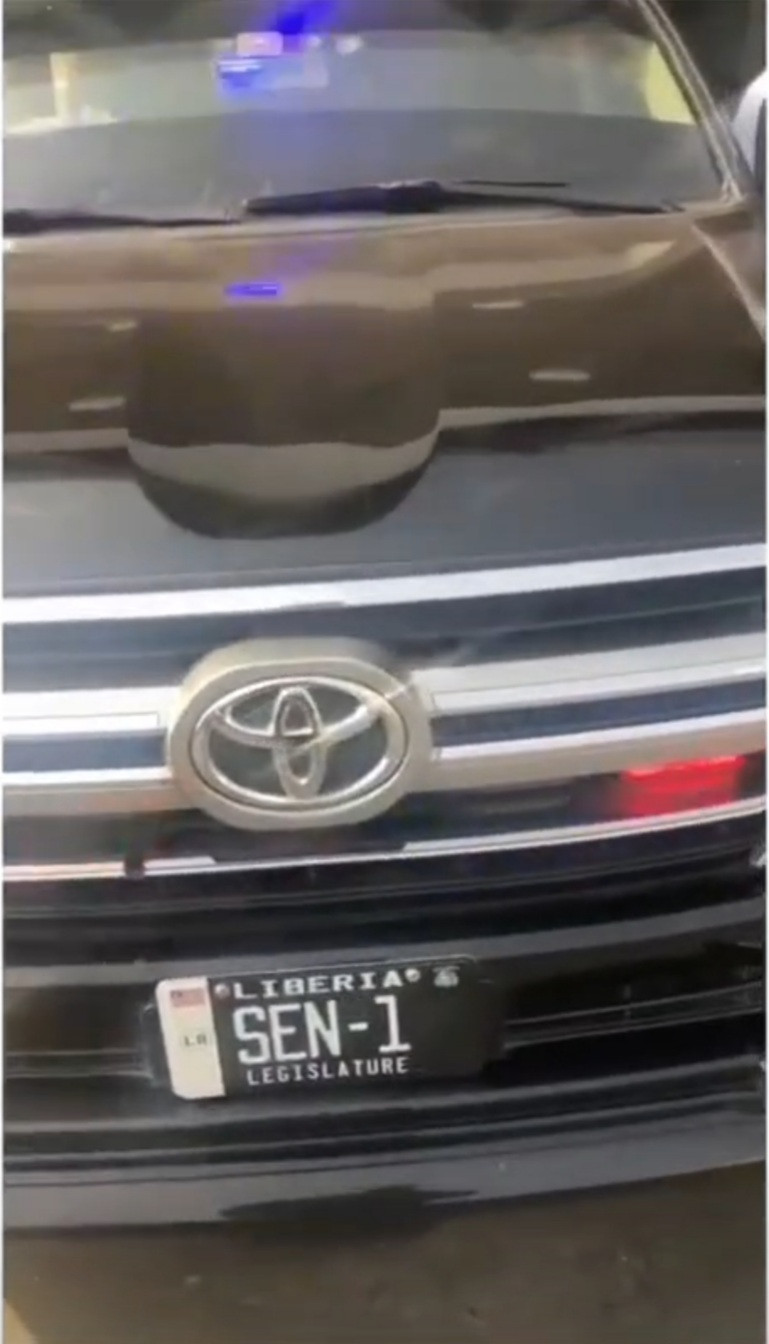 The man who conferred the honor on him took into cognizance the fact that Whitemoney will not always be in the country, adding that the reality star can contribute even from Nigeria. 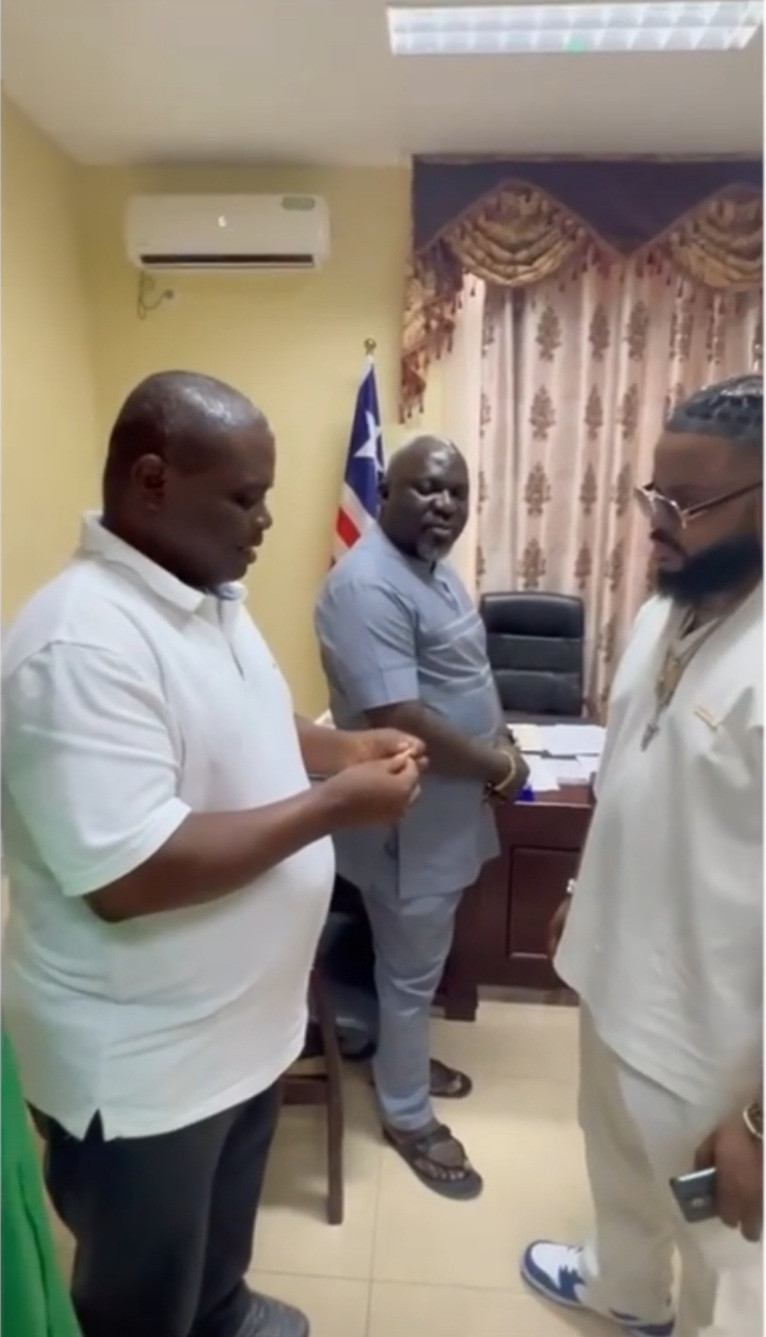 “In times of voting, we’ll call you, ‘what’s your decision on this issue?'” the man conferring the honor told Whitemoney. 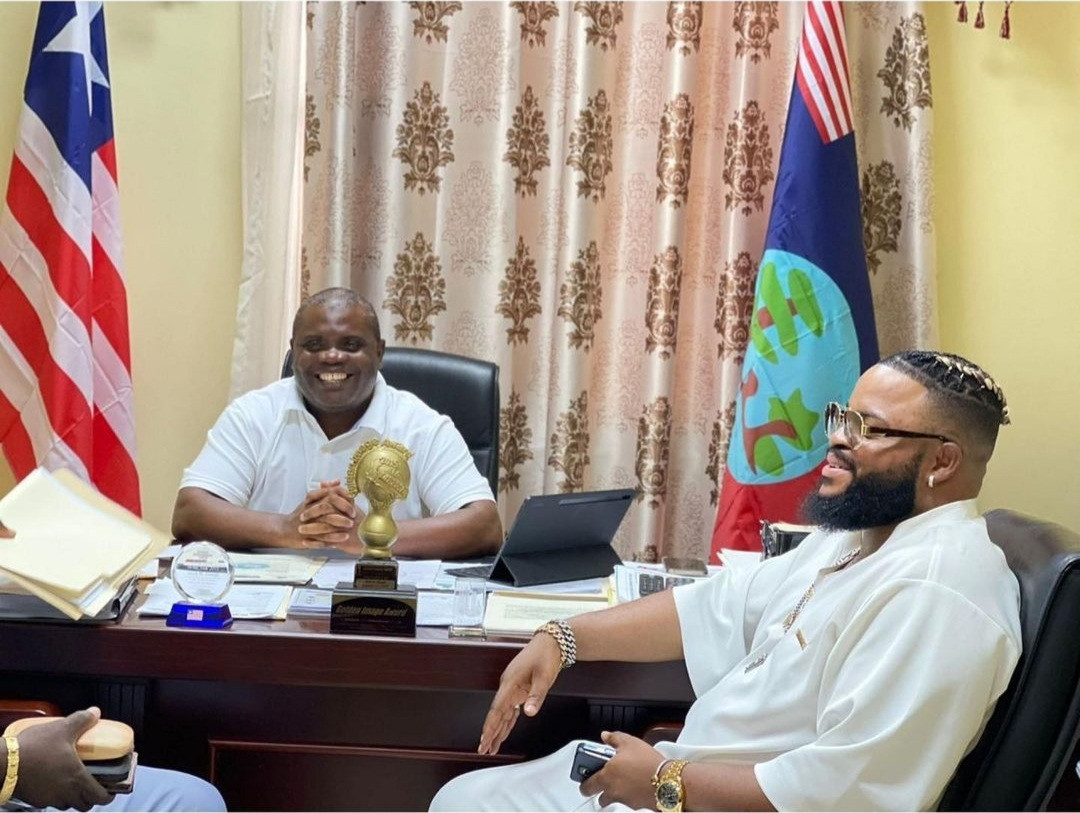 As he pinned an official brooch on Whitemoney,  the man explained the significance of the process, saying: “If any member of the Senate sees you, they’ll know you’re a member of the Liberian senate.”

Fans of Whitemoney have gone on Twitter to express their excitement. 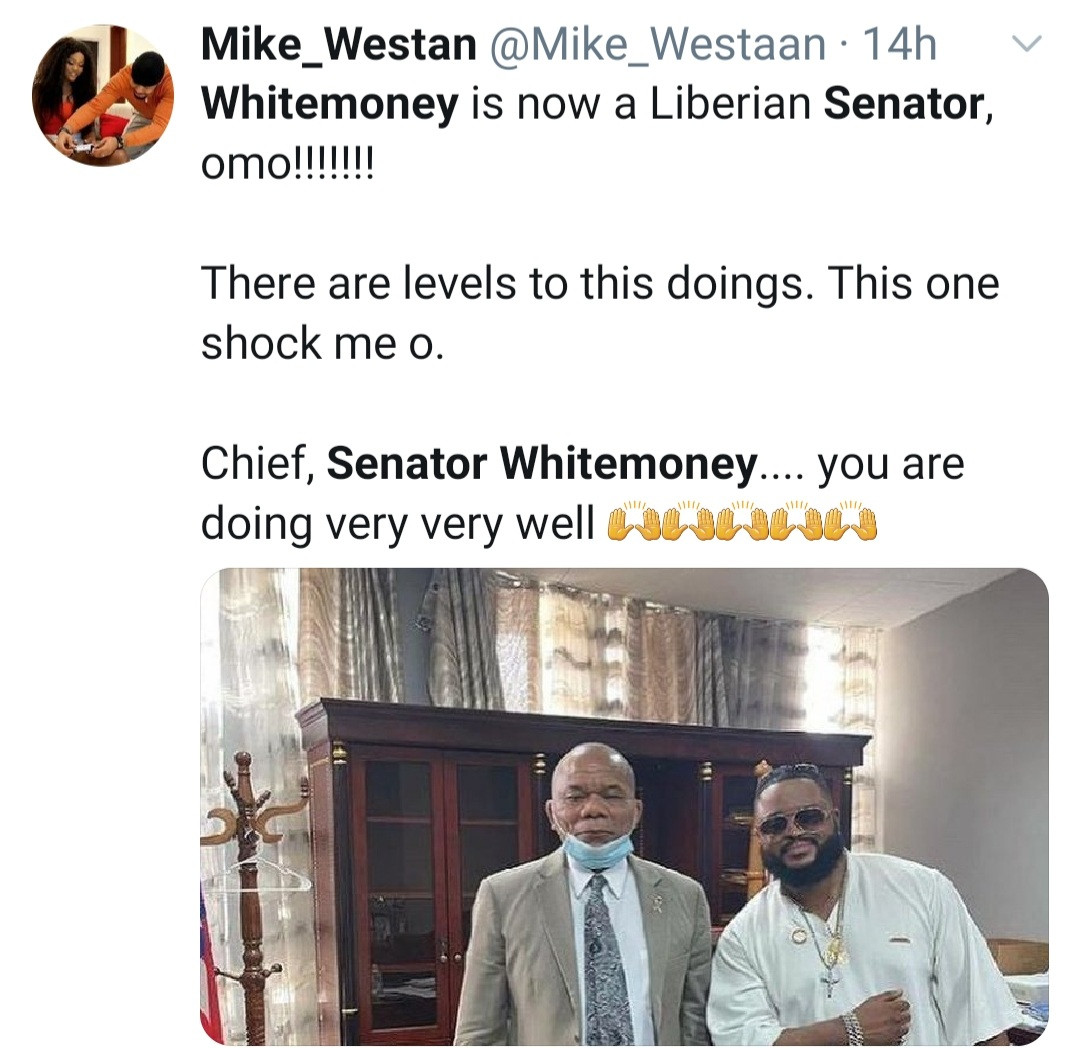