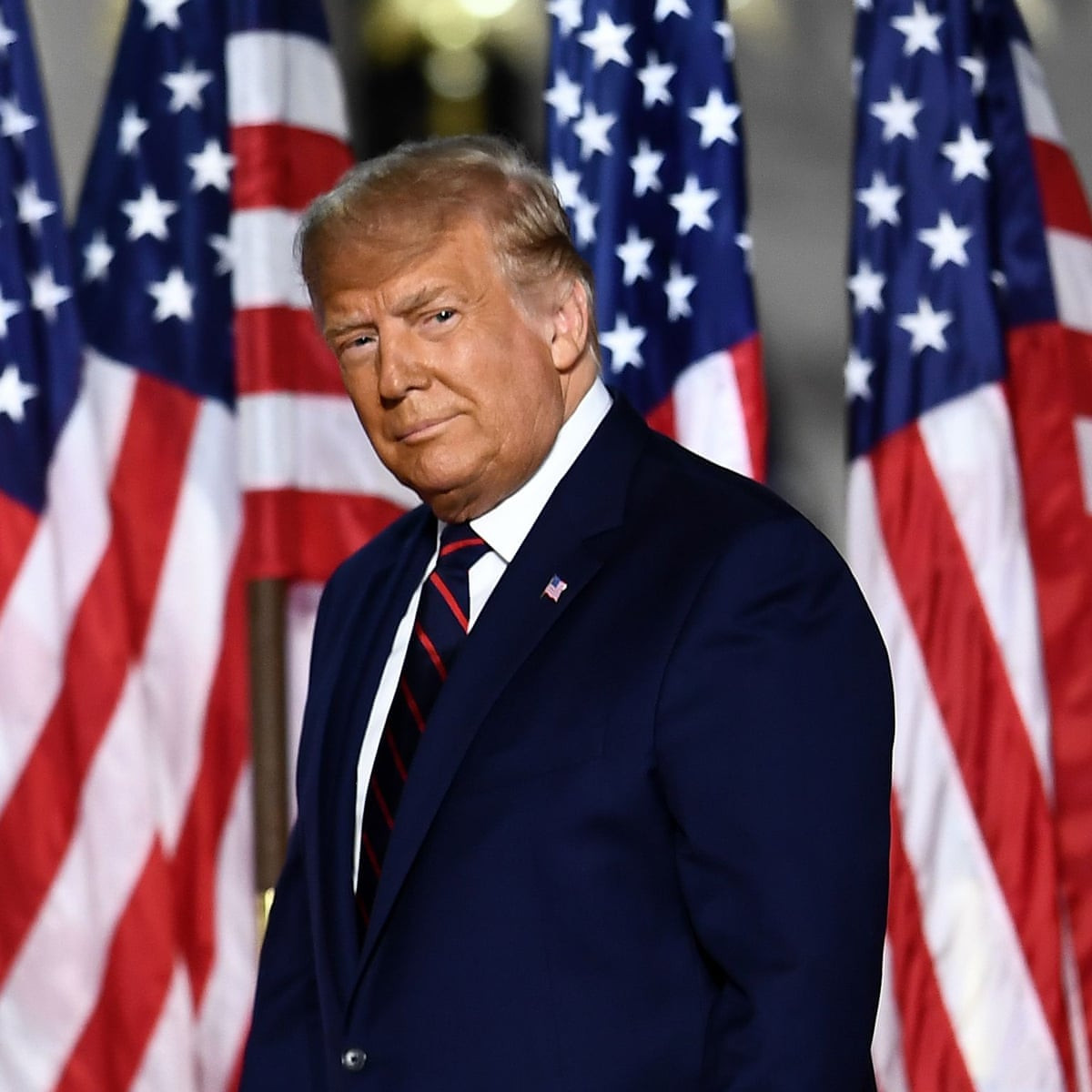 President Donald Trump has tested negative for COVID-19 on consecutive days and is no longer infectious to others, White House physician said on Monday night, October 12.

“In response to your inquiry regarding the President’s most recent COVID-19 tests, I can share with you that he has tested NEGATIVE, on consecutive days, using the Abbott BinaxNOW antigen card,” Sean Conley said in a White House memo released on Monday, noting that those tests were taken “in context with additional clinical and laboratory data.”

Trump is “not infectious to others,” Conley added.

The announcement came moments after Trump was seen boarding Air Force One without a mask to Sanford, Florida to take part in his first campaign rally since becoming infected with the coronavirus.

Trump announced on October 2 that he and his wife Melania had tested positive for coronavirus. He was admitted to Walter Reed military hospital that night and released on October 5  after spending just three days.

Upon his return to the White House, he was seen struggling to breathe during a photo opp at the balcony to salute the Marine One helicopter.

#endSARS: TYI Says It Is Time Yoruba Leaders Call A Halt To The Mayhem