Home Entertainment “When you fingered me, I felt you had pepper in your hand”
Facebook
Twitter
WhatsApp
Telegram
Email

Big Brother Naija housemate, Erica recently told Kiddwaya how she felt after making out with him and allowing him finger her.

According to Erica, it felt like he rubbed pepper in his hands, that’s why she had to open her mouth during the encounter. 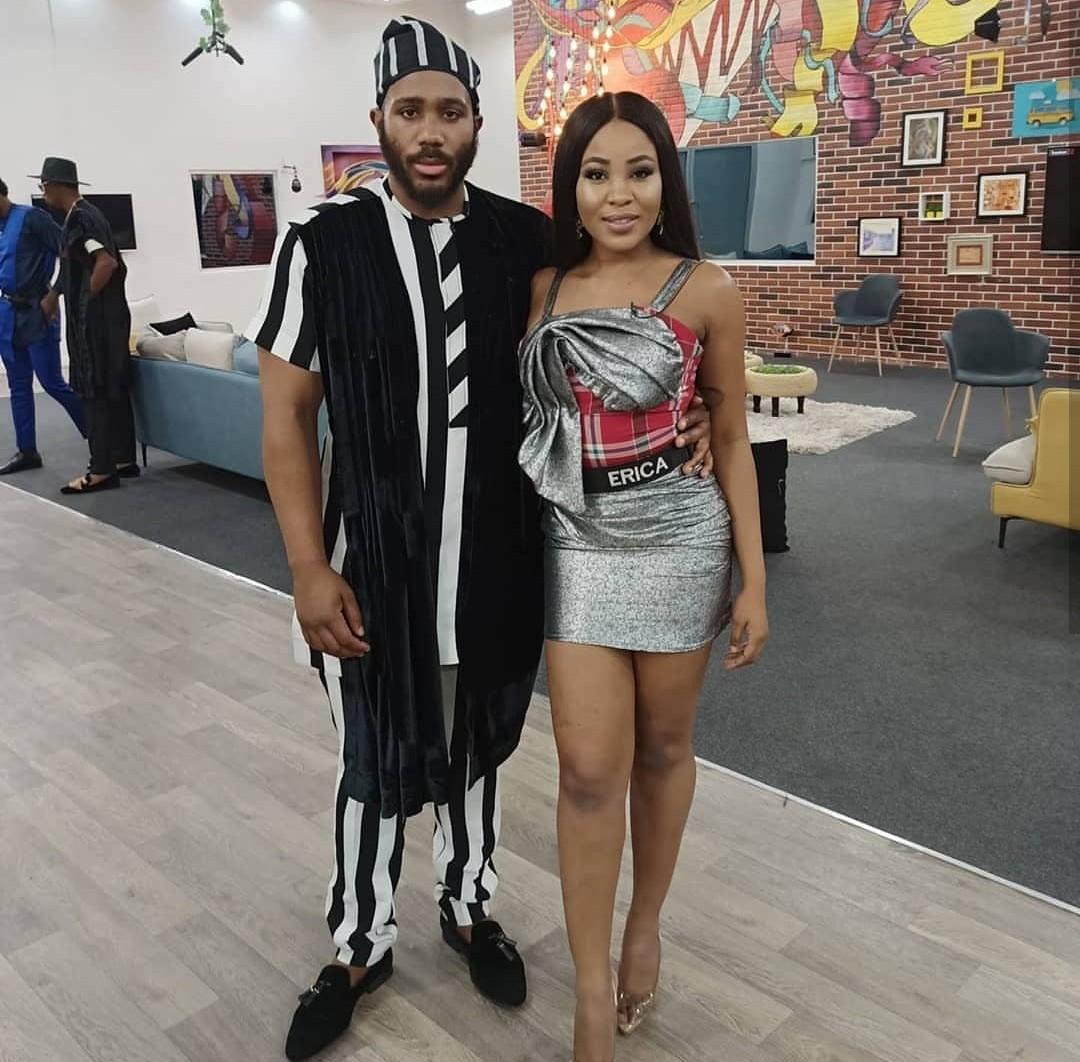 This is coming days after she told him she appreciates how they made out after the first party. According to her, though it was unplanned, she liked it anyways.

She also said she doesn’t want any boy drama in the house so she would appreciate it if they go back to being the friends they were before they became intimate.