Home Entertainment “When I’m alone, I think properly, but when Eric is with me,...
Facebook
Twitter
WhatsApp
Telegram
Email

Former Big Brother Naija housemate, Lilo has revealed that Eric made her not to think straight while she was still a housemate in the show.

In a new interview with BBNaija host, Ebuka, the ex-housemate opened up on her mistakes and regrets during her time in the show, and how she wishes to turn back the hands of time. 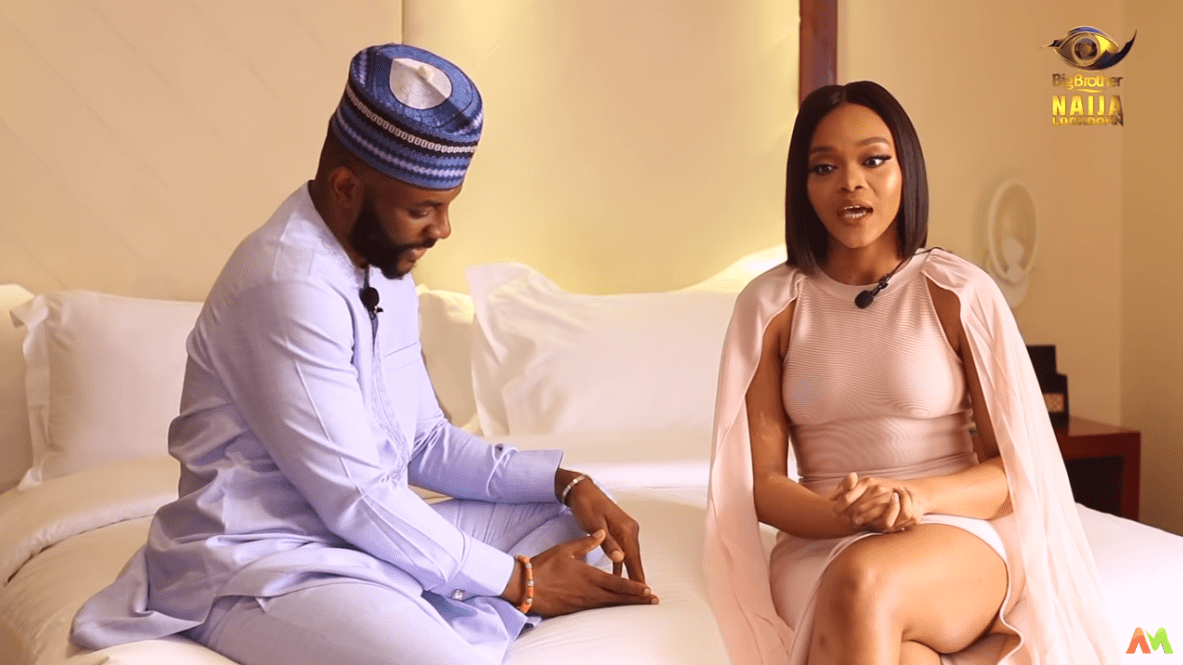 Lilo mentioned that her friendship with Eric made her do things which she wasn’t supposed to do on a normal day.

Meet BBNaija Prince’s father, the wealthy king of a town in Imo state

Maradi As Buhari’s 60th Birthday To Nigeria By Festus Adedayo

Nengi breaks down in tears, says ozo and other former housemates...