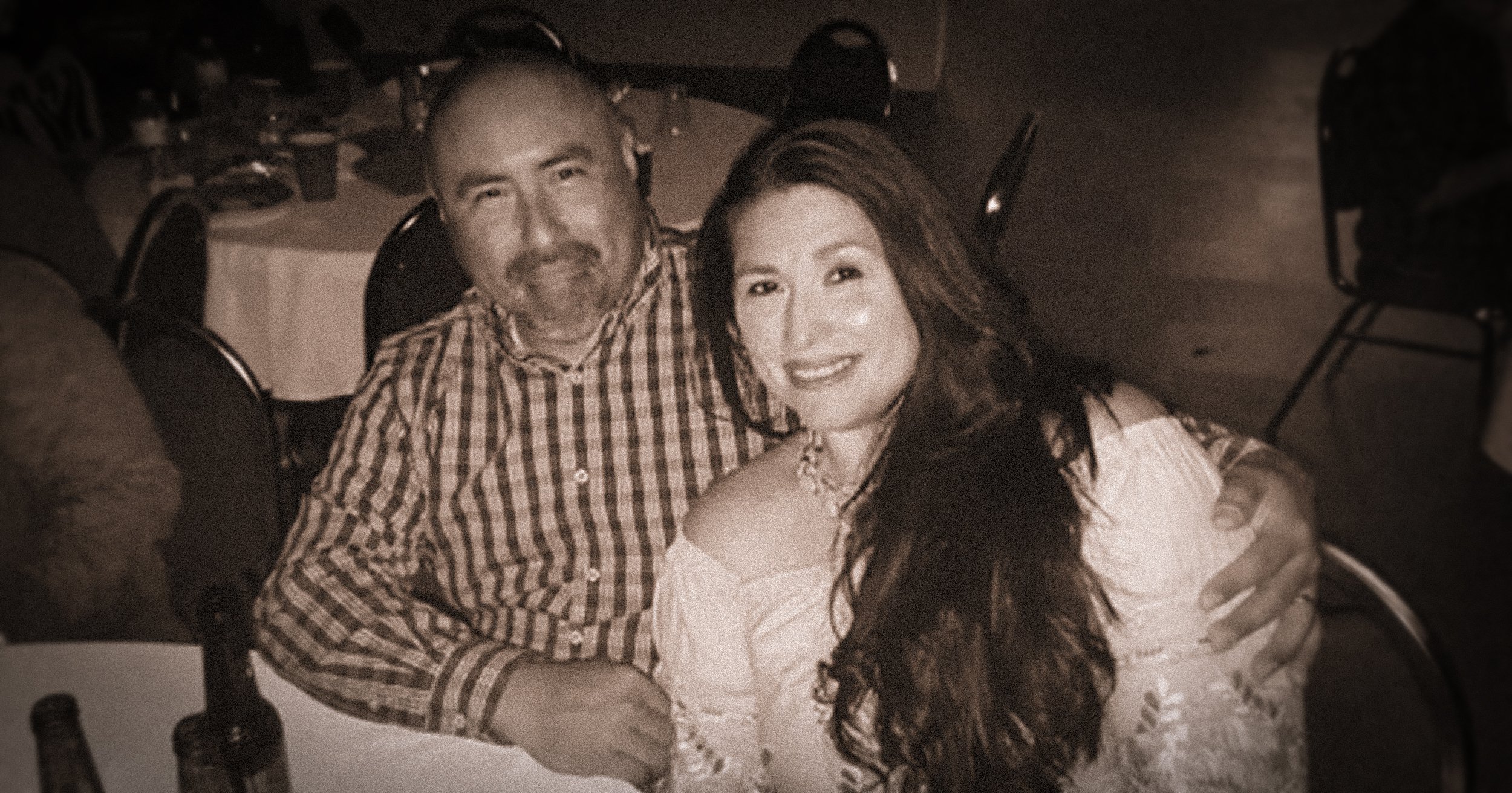 “In general, when broken heart syndrome occurs, it’s after an extreme stressor,” said Dr. Deepak Bhatt, a cardiologist at Brigham and Women’s Hospital.

“It’s highly likely that the stress of his spouse’s death is what triggered this,” he said.

“It’s far more likely that he just had a heart attack that was brought on by intense emotional distress,” she said.

Heart attacks are caused by blocked arteries that cut off blood supply to the heart. People with broken heart syndrome, on the other hand, release bursts of stress hormones like adrenaline that prevent their hearts from contracting properly. The condition is formally known as takotsubo cardiomyopathy.

Doctors have identified broken heart syndrome in around 2 percent of patients with suspected heart attacks, according to Cleveland Clinic. It often occurs shortly after a stressful event such as a car accident, financial loss or unexpected death of a loved one.

People can also develop broken heart syndrome after a positive, emotionally charged event like a surprise party or winning the lottery, or after a physical event like extreme exercise.

“Not all takotsubo syndrome is triggered by emotional or physical distress, but sometimes it is — about two-thirds of the time,” Reynolds said. Other times, she added, there’s no trigger at all.

Bhatt said some people may experience broken heart syndrome within minutes of bad news being delivered, while others may take time to emotionally process a traumatic event.

“It might be hours later and, in some cases, it might be a day later. It might be when someone realizes, ‘Oh, wow, my loved one actually is dead. They’re really not coming back,'” Bhatt said.

What are the symptoms of broken heart syndrome?

Unusual chest discomfort or shortness of breath following a stressful event may be an indication of broken heart syndrome, but there aren’t always warning signs, Bhatt said.

“If they’re new, concerning symptoms, seek prompt medical attention — typically calling 911,” he said. “Unfortunately, sometimes the first manifestation of a heart attack is a fatal one, so not everyone has symptoms.”

From the outside, broken heart syndrome looks the same as a standard heart attack. Doctors use imaging tests to distinguish between the two and determine how to treat patients.

“For the broken heart syndrome, there’s no blocked arteries, so you would just manage the person with medicines,” Bhatt said. “So from a doctor perspective, it’s really important to know which type it is, but from the perspective of the person that might be having it, it’s a medical emergency in either case.”

Can you recover from broken heart syndrome?

Around 1 percent of people with broken heart syndrome ultimately die of it, according to Cleveland Clinic. Many people make a full recovery within about a month and don’t have long-term heart damage.

Doctors said it’s always important to maintain good physical and mental health, even in the wake of a tragedy, to decrease the risk heart disease.

“It’s still important to try to eat right, try to get enough sleep and try to keep stress under control to the extent possible, and to ask for help if needed,” Bhatt said.