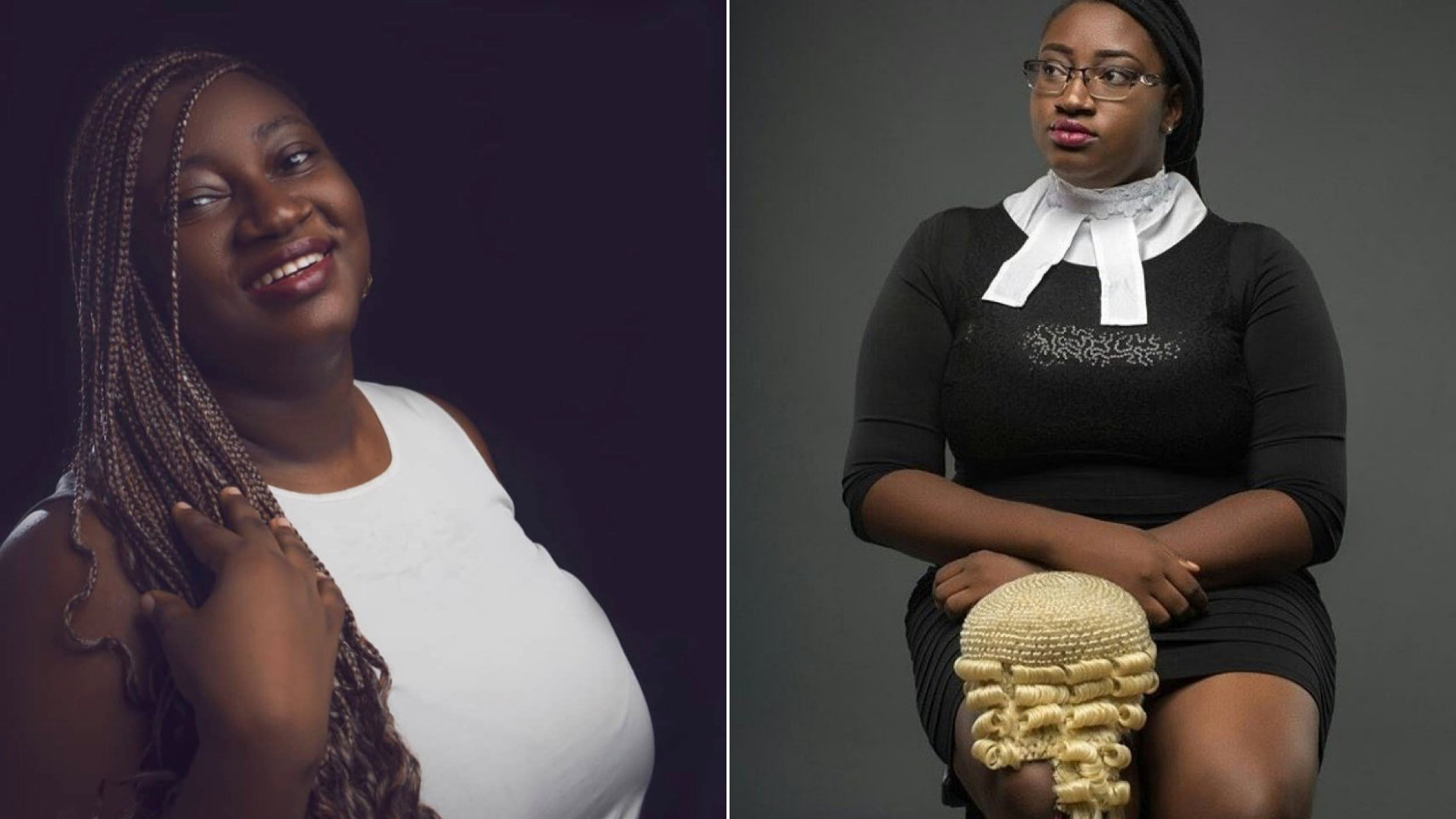 Joseph Mukan, the commissioner of police in Rivers state has announced that they have identified those behind the kidnap of Rivers state based-lawyer, Paullete Bisola Ajayi.

Recall that there was an outcry on social media days ago after family, friends and colleagues of the kidnapped lawyer raised an alarm.

Giving an update on their investigation so far into the incident when visited by members of the task force set up by the Nigerian Bar Association to secure the release of the young female lawyer, Mukan said preliminary investigations showed that the gunmen earlier kidnapped a man and used his car to whisk the lawyer away the same day.

Lekki shooting: Those in power are products of protests – Gani...

‘We Have No Other Country Than Nigeria’, APC Calls For Peace...