Home National Were celebrities expecting the #EndSARS protest to be peaceful when they were...
Facebook
Twitter
WhatsApp
Telegram
Email 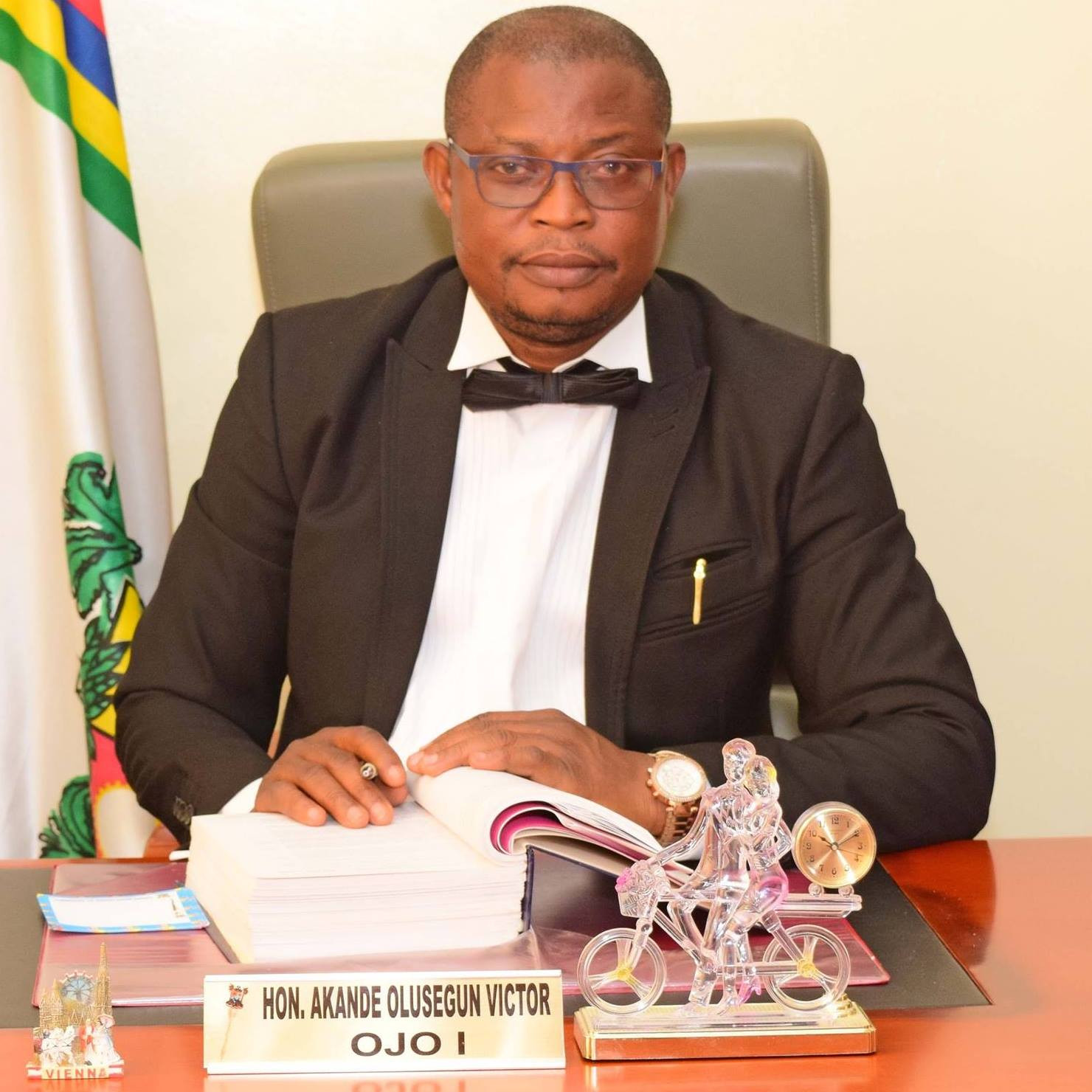 lawmaker Olusegun Akande has explained why the carnage in the state occurred in the wake of the #EndSARS protest.

In his submission during a plenary at the state house of assembly, the lawmaker representing Ojo 1 rhetorically asked if celebrities who joined the protest were expecting it to be peaceful when they were feeding people who have no means of eating during the demonstration.

He stated that the ”miscreants” never wanted the protest to end, because they were getting fed. He added that the celebrities didn’t know when to end the protest and move on to dialogue which he described as the “key.”

Message From The Dead Borno Farmers By Azu Ishiekwene