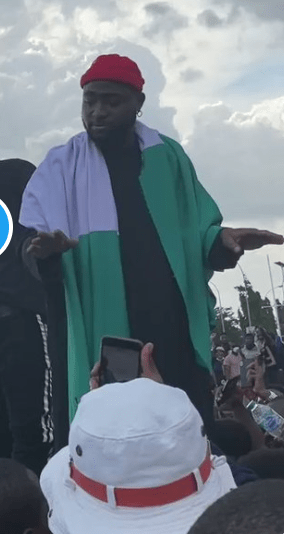 This is coming shortly after the Inspector-General of Police, Mohammed Adamu, announced the dissolution of the Federal Special Anti-Robbery Squad of the Nigeria Police Force.

The singer who said it’s far from over, joined the protesters who were attacked by the police using water cannons, live ammunition and teargas. They are currently being led by the singer to the police headquarters in Abuja.

we want an Executive order, a Legislative action & a Judicial panel of enquiry set up to prosecute those rogues. Nothing more, nothing less!!

We want the innocent protesters released now!” he wrote. 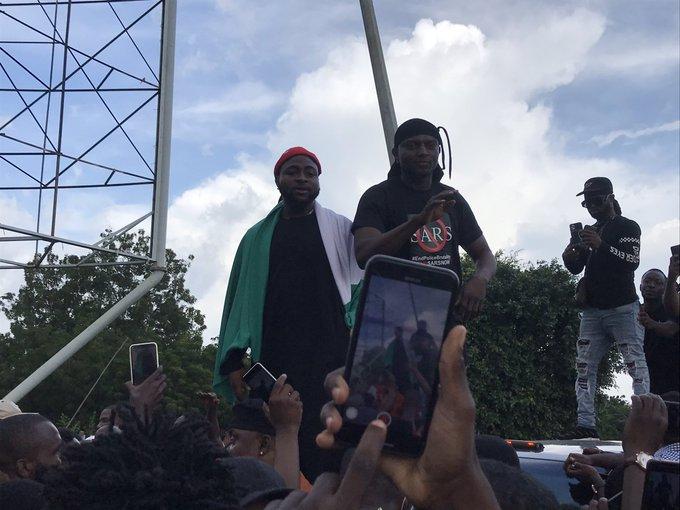 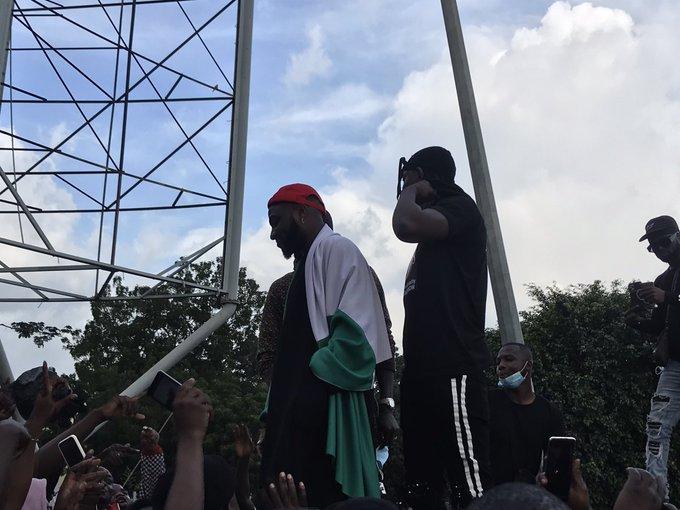