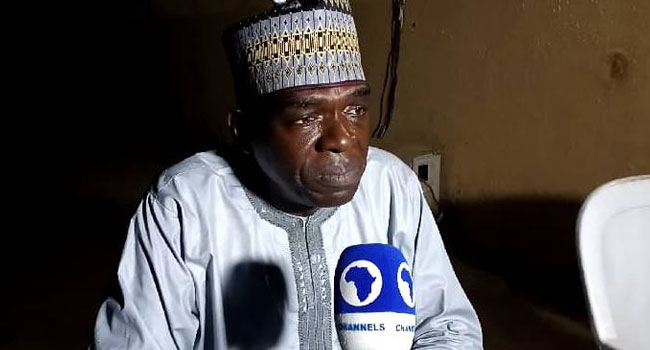 The Miyetti Allah Cattle Breeders Association Of Nigeria has distanced itself from a statement credited to MACBAN, in which a 72-hour ultimatum was issued to Delta State to reverse its laws on open grazing.

According to the Secretary-General of MACBAN, Usman Baba-Ngelzerma, such a statement by faceless individuals is only meant to create mischief.

Baba-Ngelzerma said MACBAN is a responsible association with eminent personalities like the Sultan of Sokoto as its patron and as such will never do anything to jeopardise the peace of the country.

Reacting to the press conference earlier held by the leader of the Pan Niger Delta Forum (PANDEF) Chief Edwin Clark, MACBAN leader said the position of the association on open grazing still remains.

He urged the Northern Governors to ensure the recovery of all grazing routes in the country, adding that Fulani herders have equal rights with all Nigerians and cannot be treated as second-class citizens.