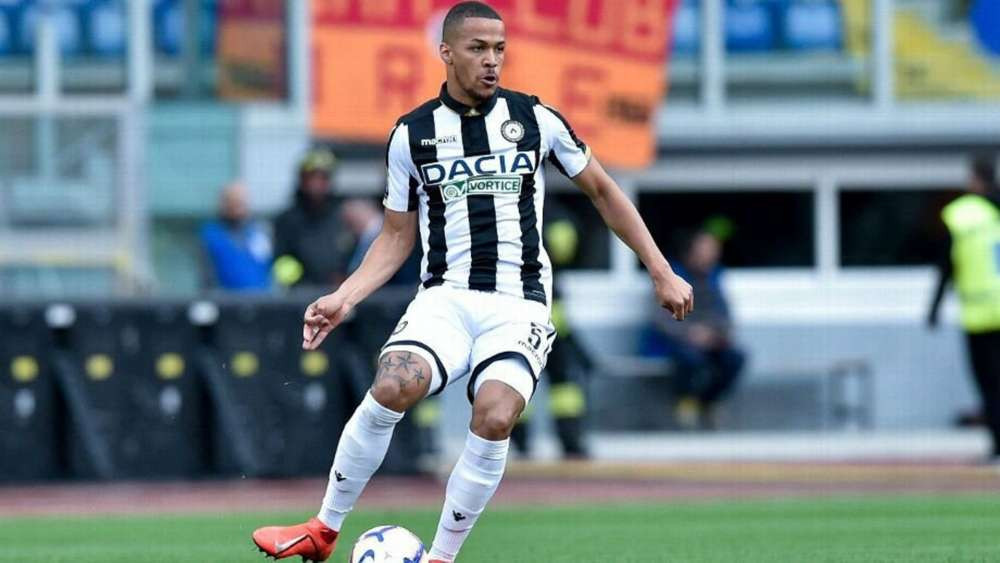 Ekong, who played in midfield against Juventus says Juventus’ desire to win the title made his club decide to frustrate them.

“I am very happy because of these three heavy points and also because before the game, no one would have bet on us,” Troost-Ekong told Udinese TV on Thursday night.

“They came here to celebrate and that charged us before the game. Today [on Thursday] we played with personality and we deserved to win.” 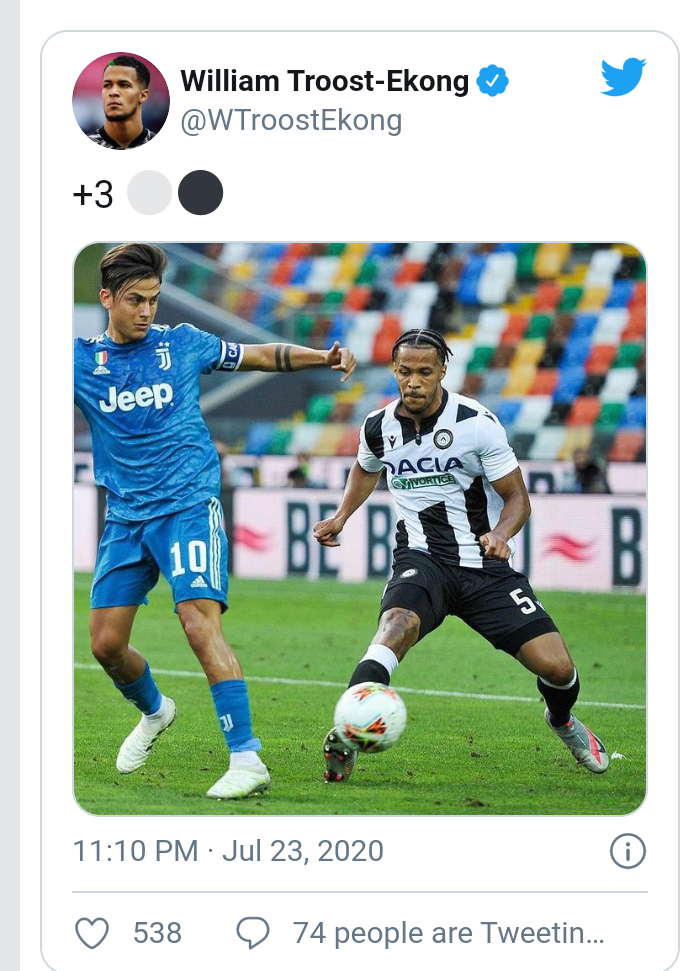 The 26 year old says he doesn’t mind wherever he plays in the team.

“Well, I played in the middle for two years but after the lockdown, the manager wanted me to move to the right,” he continued.

“Obviously, he decides how we get on the field but I think as a defensive midfielder I can be more useful to the team.”

Restructuring is not as critical as hunger and poverty

Biden: Everybody knows US election was rigged – Trump