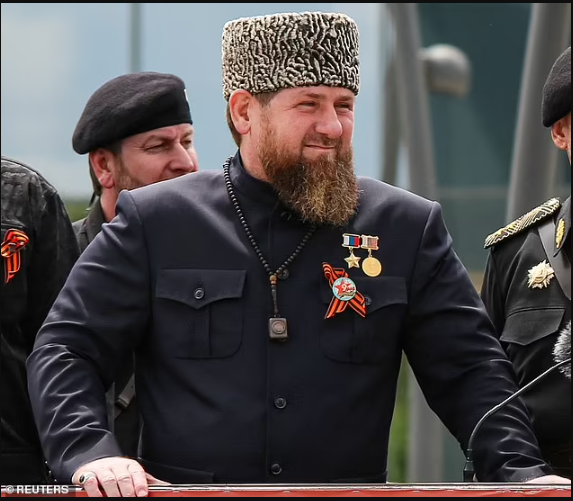 Russian president, Vladimir Putin’s warlord, Ramzan Kadyrov, the leader of the Chechen Republic, has threatened to launch a military attack on Poland in retaliation for its steadfast support for Ukraine.

Recall, that Warsaw has been one of President Zelensky’s strongest allies since the invasion by Russian forces began.

Poland has acted as a gateway for thousands of Ukrainian refugees fleeing to the west, and it has also stood up to Russia in the European Parliament by urging a ban on Russian gas and oil imports, The Telegraph reports.

But Poland has now been caught up in the Russian propaganda campaign which seeks to justify its onslaught on Ukraine.

In a video message on Monday, Kadyrov, 45 – who calls himself Putin’s ‘footsoldier’ – said: ‘Ukraine is a done deal. What I’m interested in is Poland.

‘What is Poland trying to achieve? Once Ukraine is done, we can show you what we’re capable of in six seconds if there is an order.’

Kadyrov has frequently criticized the West  on social media over their support for Ukraine.

In his latest directive, he demanded an apology over an act of vandalism in Warsaw earlier this month.

On the anniversary of the Allies’ victory in 1945, a Ukrainian activist threw red paint over Russian ambassador Sergey Andreev as he attempted to lay flowers at the Soviet military cemetery in the Polish capital. 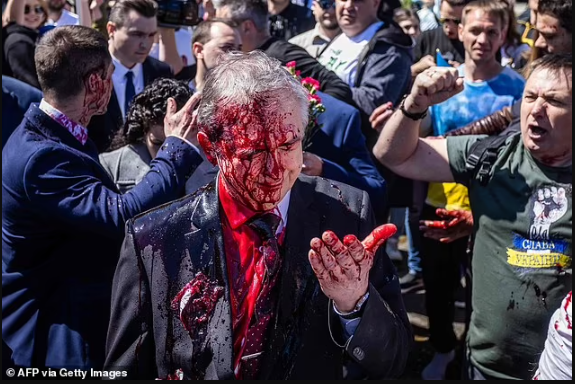 Kadyrov had warned: ‘You better take away your weapons and your mercenaries and officially apologise to our ambassador.’

Kadyrov’s troops have been accused of war crimes in Ukraine and Kadyrov himself has been known to follow them on excursions, although he has denied taking part in any extrajudicial killings.

Kadyrov has been repeatedly accused by the United States and European Union of human rights abuses, which he denies.

Tens of thousands of Russian troops are now heading to the regions of Luhansk and Donetsk known collectively as the Donbas.

The Kremlin is seeking a victory there to prevent losing face over its ‘special military operation’. According to Western officials, Russian commanders believe the Donbas represents their best chance of success.

Rangers told to cash in on Calvin Bassey