Ambitious singer, Victoria Adeyele aka Vee has publicly declared been in a relationship with the fellow reality star, Neo Akpofure. 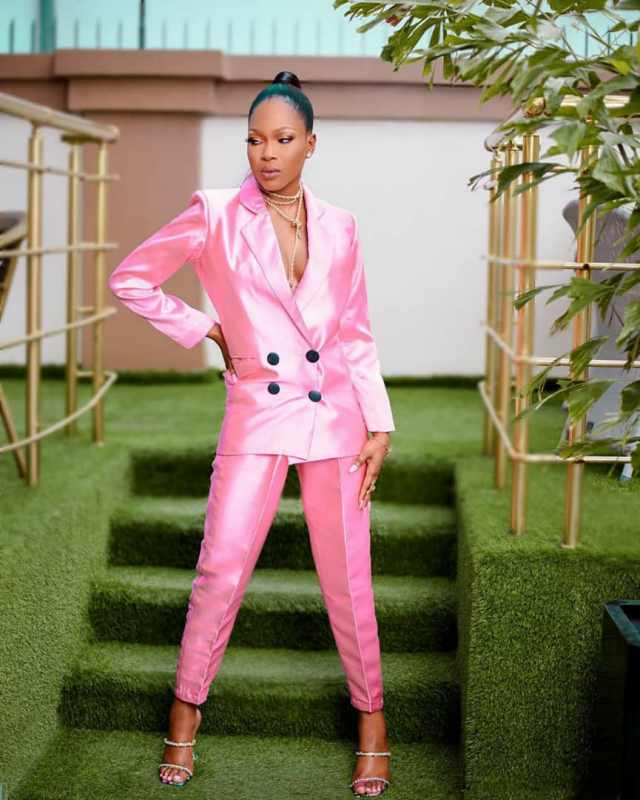 It would be recalled that the duo have been each other’s love interest, in fact the best lovebirds in the 2020 BBNaija reality show.

In a recent interview on TVC Entertainment Splash, Vee for the first time confirmed that she is in a relationship with Neo. 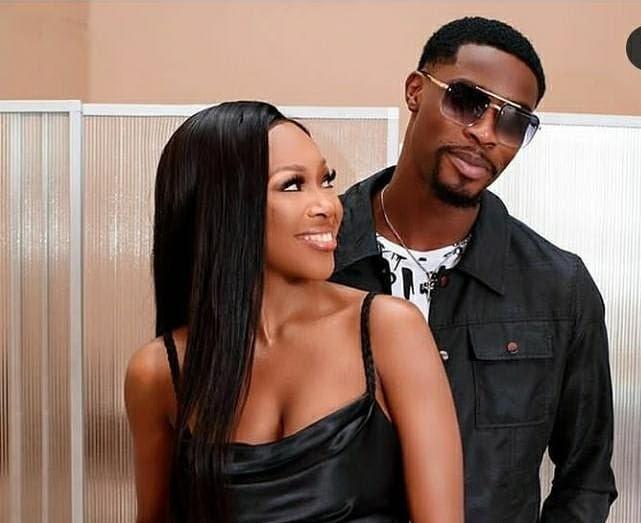 When asked what they are to one another, she responded;

“I and Neo are good, better than I even expected to be honest because it’s of this whole different dynamic you are with somebody 24/7 in the house, and then you come out, we have different schedules and we have to spend most times apart because of those schedules… But am surprised that we are this good.”