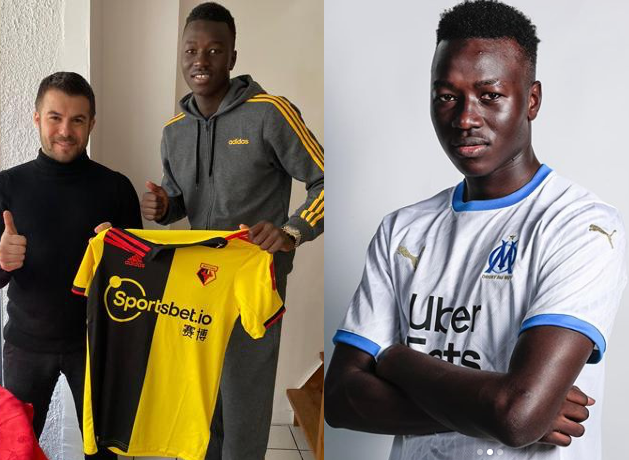 Watford have sold Pape Gueye to Marseille just 17 hours after he joined them following a controversial comment he made.

Back in April, the Premier League club agreed a five-year deal for the 21-year-old French midfielder understood to be worth in the region of £45,000 a month. He was photographed holding a Watford shirt after putting pen to paper in the pre-contract agreement.

Gueye was due to officially join Watford on Wednesday, July 1, as a free agent and had been registered as their player. But he changed his mind saying he was ‘badly advised’ to sign for the club.

Following his controversial comment, Watford held talks with Marseille regarding a move for Pape Gueye just 17 hours after they had finalised his arrival.

The Ligue 1 side have now announced the signing of the 21-year-old midfielder on a 4-year contract.

How college athletes will be cashing in after Supreme Court NCAA...

“Your boxers aren’t a part of your body, wear it once...