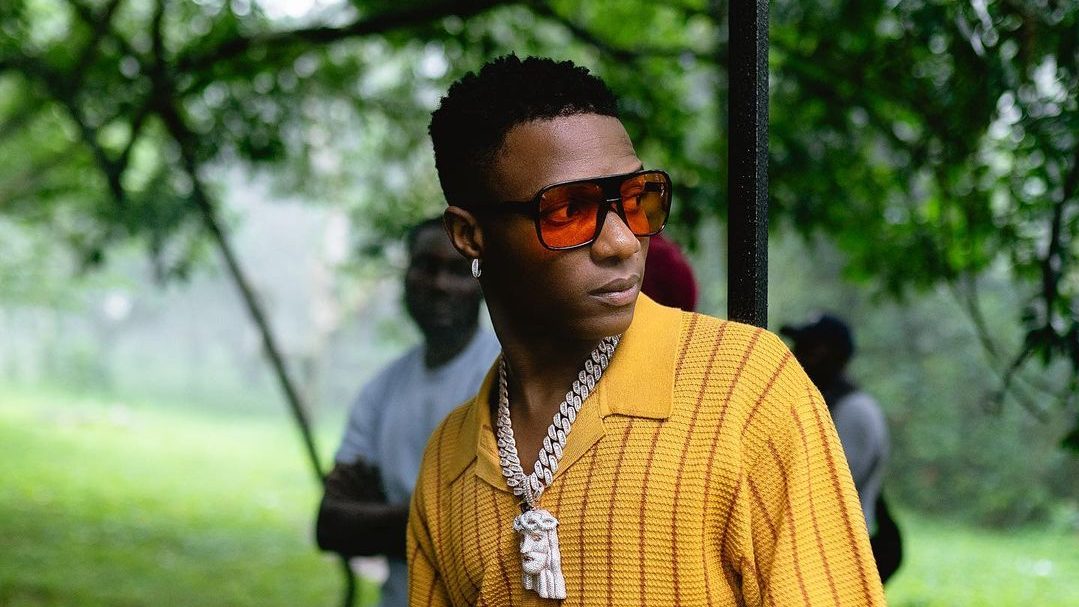 Nigerian-American rapper Wale on Tuesday joined Wizkid on stage for a surprise performance of “Ojuelegba” at the ongoing Made In Lagos tour in the United States of America.

For the third venue of his Made In Lagos tour, Wizkid performed to his fans at the 2000-capacity Filmore Silver Spring in Maryland, U.S.

After thrilling fans with multiple hits such as “Joro,” “Mighty Wine,” “Fever,” “Bad Energy,” “Come Closer,” “Blessed,” and “Reckless,” Wizkid was joined on the stage by Wale. The duo went ahead to perform “Ojuelegba,” the smash hit from Wizkid’s self-titled second studio album, Ayo (2014).

Watch the performance below:

“Ojuelegba” shares its title with the metropolitan subsection of Lagos Mainland. The song highlights Wizkid’s struggles as an underground artist, who roamed the streets of Ojuelegba to support his recording interest. The song received numerous airplay on all major radio stations in Nigeria, and peaked at number 1 on Capital Xtra’s Afrobeats Chart for February 2015. The official remix of “Ojuelegba” features vocals by Canadian rapper Drake and English grime artist Skepta.

Watch: Wizkid And Justin Bieber Perform “Essence” Together On Stage