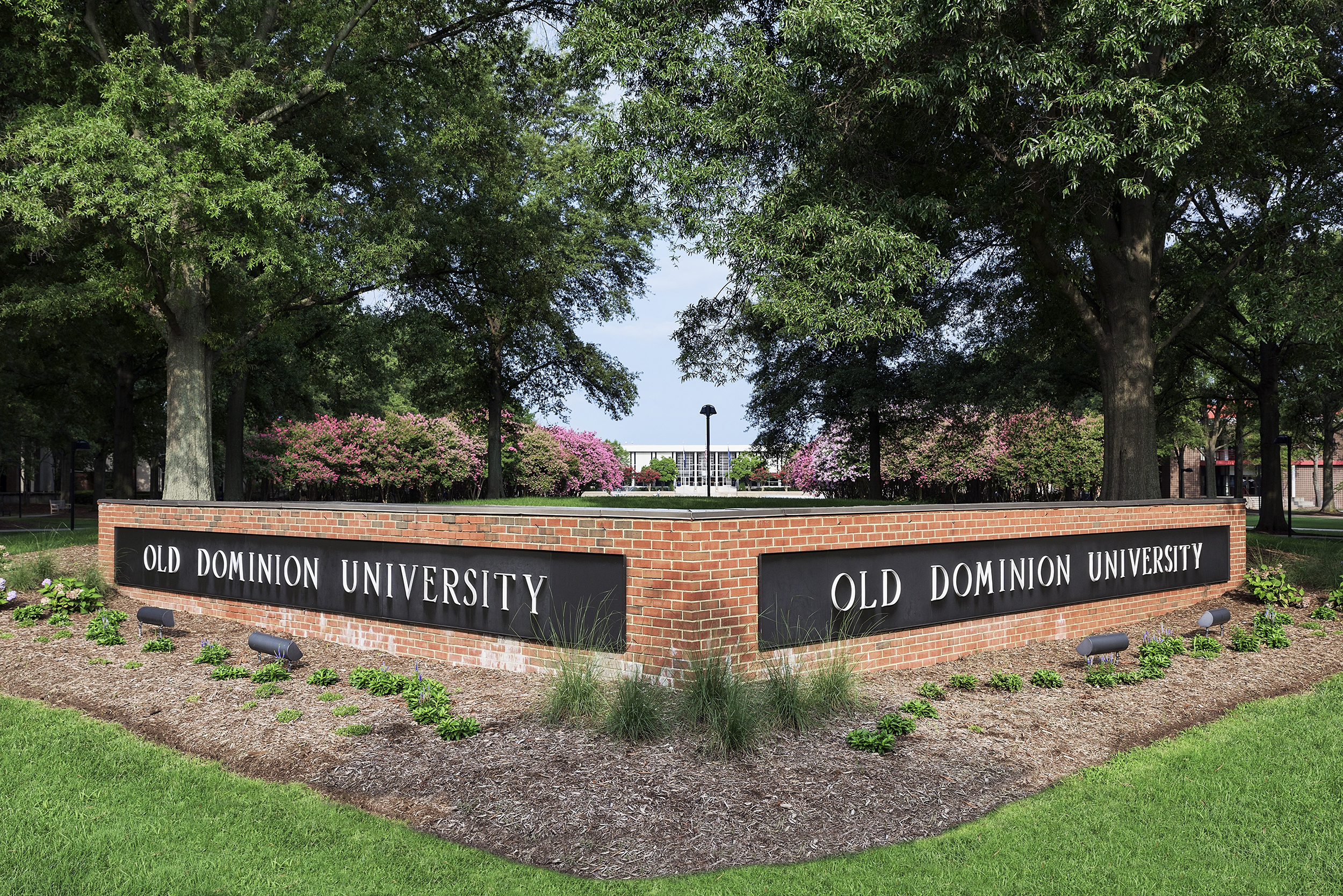 An academic in Virginia whose research on “minor-attracted people” sparked threats and a petition calling for their removal announced their resignation Wednesday, university officials and the scholar said in a joint statement.

Allyn Walker will remain on leave until they step down as an assistant professor of criminal justice and sociology at Old Dominion University in May.

“We have concluded that this outcome is the best way to move forward,” university President Brian Hemphill said in the statement.

He added that he hoped the move will help bring “closure” as the school continues efforts “toward healing and civil discourse.”

Walker, who said in Wednesday’s statement that their research was intended to prevent child sexual abuse, attributed the backlash to their trans identity and mischaracterizations promoted online and by some media outlets.

The petition, signed by nearly 15,000 people, was started after Walker gave an interview about their book, “A Long, Dark Shadow: Minor-Attracted People and Their Pursuit of Dignity,” published by University of California Press in June.

The publisher described the book, which studies people who are attracted to minors and don’t act on the attraction, as “challenging widespread assumptions that persons who are preferentially attracted to minors — often referred to as ‘pedophiles’ — are necessarily also predators and sex offenders.”

Walker said in the interview: “I think we have a tendency to want to categorize people with these attractions as evil or morally corrupt. But when we’re talking about non-offending MAPS, these are people who have an attraction that they didn’t ask for. And one that frequently they would do anything to change. But they find that they’re unable to change those attractions. And most importantly, the people in my study did not act on them.” (MAPs is short for “minor-attracted people.”)

Walker added: “I want to be extremely clear that child sexual abuse is never ever okay.”

The petition said West’s views were “unacceptable” and would “effect the next generation in a negative way.”

In an interview with The Washington Post, the student who started the petition said Walker’s language is “basically a slap in the face to anybody who has been groomed as a child.”

Walker said in Wednesday’s statement that multiple threats had been made against them and thanked the school’s public safety department for monitoring the threats.

“I am particularly grateful for the outpouring of support from many among the ODU community, as well as others in my research fields who have publicly affirmed the value of my work in advancing child safety,” Walker said.