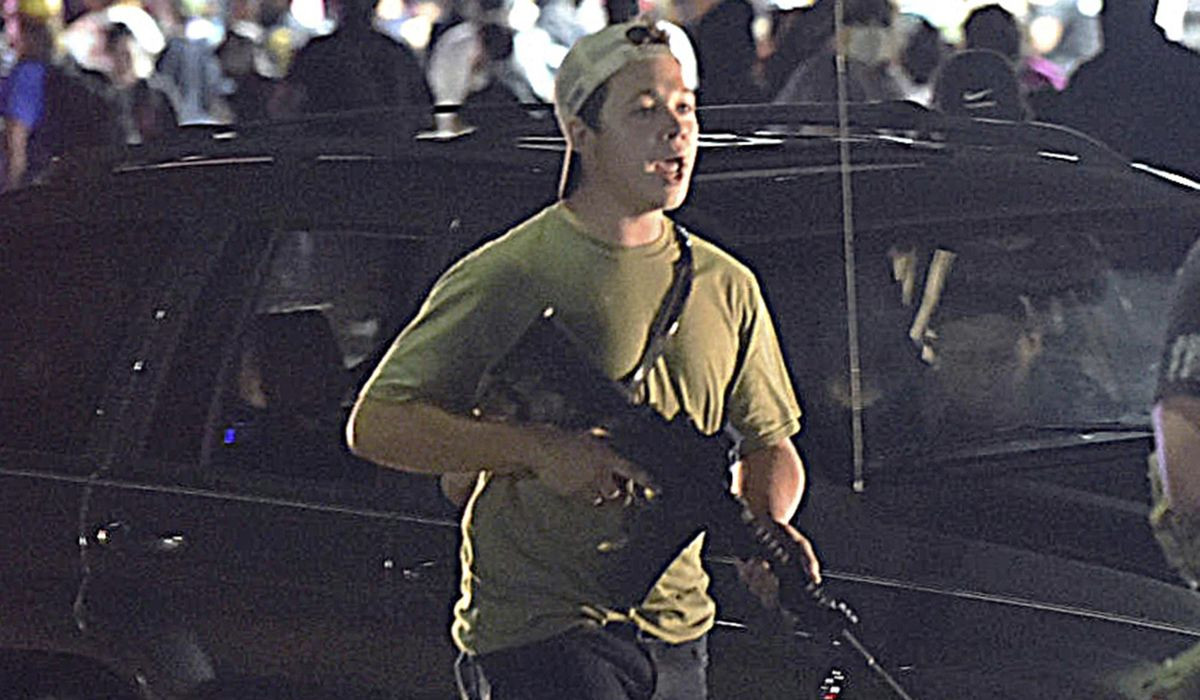 A Virginia police officer has been fired for donating $25 to Kenosha shooter Kyle Rittenhouse’s legal fund with a note saying ‘you’ve done nothing wrong.’

Norfolk Police Lt. William Kelly anonymously gave $25 to a fundraiser for Rittenhouse in September, using his city email address, according to The Guardian.

The officer’s name was revealed after a hack published the names of those who gave money to help with the 18-year-old’s costs.

The donation reportedly came with a comment that read: “God bless. Thank you for your courage. Keep your head up. You’ve done nothing wrong.”

“Every rank and file police officer supports you,” the message continued. “Don’t be discouraged by actions of the political class of law enforcement leadership.”

“His egregious comments erode the trust between the Norfolk Police Department and those they are sworn to serve,” Filer said in a statement Tuesday.

“The City of Norfolk has a standard of behavior for all employees, and we will hold staff accountable.”

Police Chief, Larry Boone said that the force doesn’t “want perceptions of any individual officer to undermine the relations between the Norfolk Police Department and the community.”

Kelly was an 18-year veteran of the department and had been the executive officer of internal affairs for the last two months, the report said.

18-year-old Kyle Rittenhouse has been charged with murder and attempted murder for shooting and killing two people and wounding a third at a protest in Kenosha, Wisconsin on August 25, 2020.

The teen, who has pleaded not guilty, has been free on $2 million bail donated by supporters since last November. His trial is expected to begin on November 1, 2021.

Insecurity: We Don’t Deserve What We Are Getting From Buhari –...