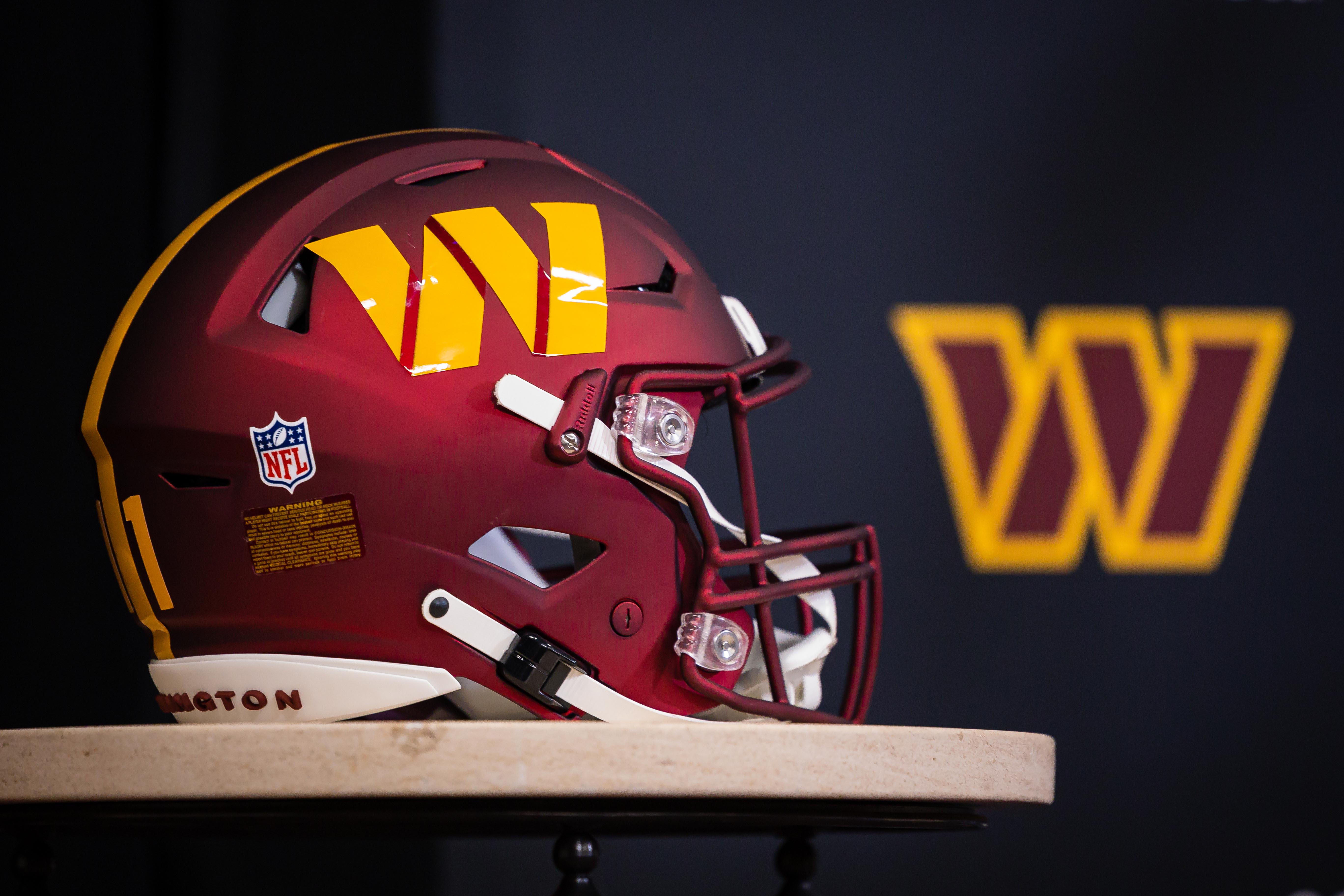 RICHMOND, Va. — Virginia’s attorney general has launched an inquiry into the Washington Commanders following allegations of financial improprieties raised by a congressional committee.

Attorney General Jason Miyares, a Republican, disclosed his office’s investigation in a letter to a team lawyer on Monday, saying he viewed it as his “responsibility to carefully examine the material facts regarding this matter.”

“To be clear, I have not prejudged the issues raised regarding the Commanders,” he wrote.

The announcement from Miyares comes about two weeks after the House Committee on Oversight and Reform wrote to the Federal Trade Commission saying it found evidence of deceptive business practices over the span of more than a decade, including withholding ticket revenue from visiting teams and refundable deposits from fans.

The Commanders denied the allegations in a letter to the FTC.

“The team categorically denies any suggestion of financial impropriety of any kind at any time. We adhere to strict internal processes that are consistent with industry and accounting standards, are audited annually by a globally respected independent auditing firm, and are also subject to regular audits by the NFL. We continue to cooperate fully with the Committee’s work,” the team said in a statement Monday.

The NFL has said it engaged former Securities and Exchange Commission chair Mary Jo White “to review the most serious matters raised by the committee” — notably an allegation by a former team employee that owner Dan Snyder groped her, which Snyder denies.

In Virginia, Deputy Attorney General Steven Popps will lead the inquiry, according to the letter, which a spokeswoman for Miyares shared with The Associated Press.

“I request full cooperation and transparency from your client during this inquiry,” Miyares wrote in the letter, which was addressed to attorney Jordan Siev of the law firm Reed Smith.

Separate from the investigation by Congress, which began after the NFL did not release a report detailing the findings of an investigation into the team’s workplace culture, the Commanders are in the midst of a lengthy search for a site for a new stadium, with Maryland, Virginia and the District of Columbia all potential options.

Virginia has aggressively tried to broker a stadium deal. Lawmakers considered but did not approve legislation during their regular session that would have given the team hefty tax breaks to build a stadium in northern Virginia. The General Assembly is expected to return to the issue soon during a special session.