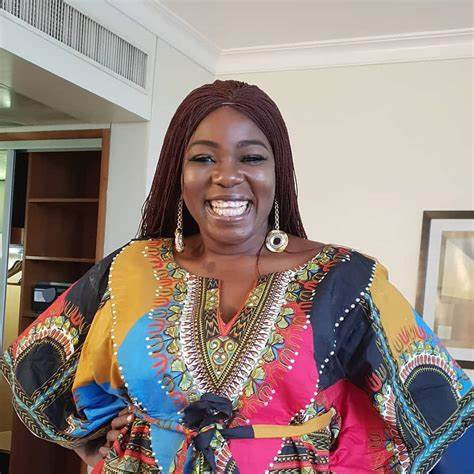 A video of actress Adah Ameh eating before she reportedly slumped and died has been shared online,

LIB reported earlier that Ameh was a guest of an oil company’s topshot and his family in Delta state when she suddenly slumped during a gathering. She was rushed to the hospital where she was confirmed dead.

Ada lost her only child in October 2020, and in June 2021, she stated that she had been battling a mental illness.

Watch a video of her eating before she slumped………….

Falconets defeat South Korea 1- 0 to qualify for quarter- final in U-20 World Cup: