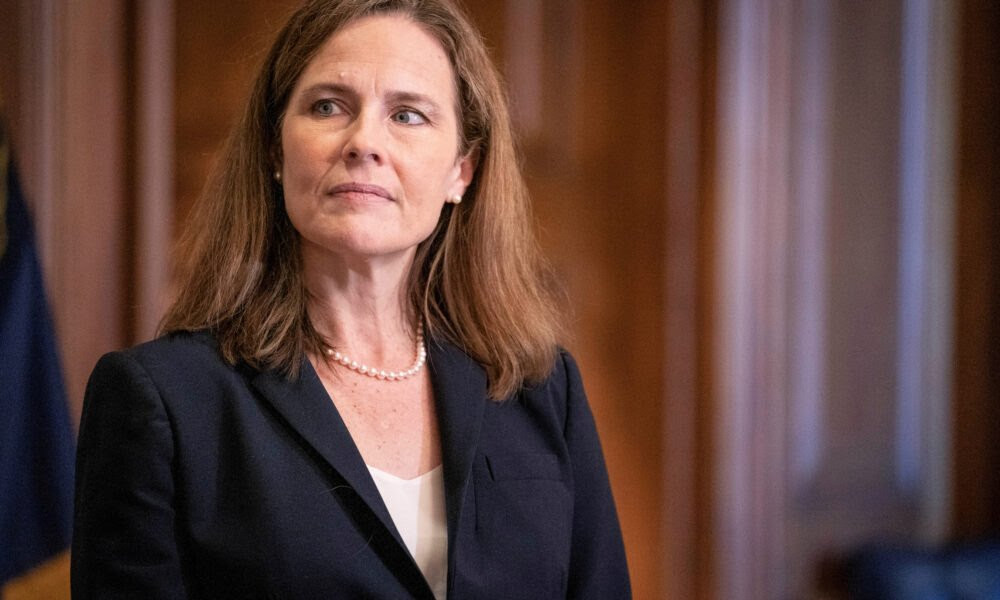 The US Senate has confirmed Amy Coney Barrette as the new Supreme Court Justice, a huge victory lap for President Donald Trump few weeks to the US presidential election.

Amy Coney Barrett who was at the White House, took the first of two oaths to join the Supreme Court and will officially join the bench after taking the second oath on Tuesday.

The new US Supreme Court Justice Barrett stated that she has no specific agenda and will always adhere to the laws of the constitution.

She said, “The oath that I have solemnly taken tonight means at its core that I’ll do my job without any fear or favour.”

Justice Amy Coney Barrett swearing in as the newest member of the Supreme Court comes after Trump promised to add another Supreme Court Justice to the bench after the death of Ruth Ginsberg.

Barrett’s confirmation means Trump has sworn in three Conservative judges during his first four years in office, turning the Supreme Court to a conservative majority.

Global Dementia Cases Forecasted to Triple by 2050 to More Than...