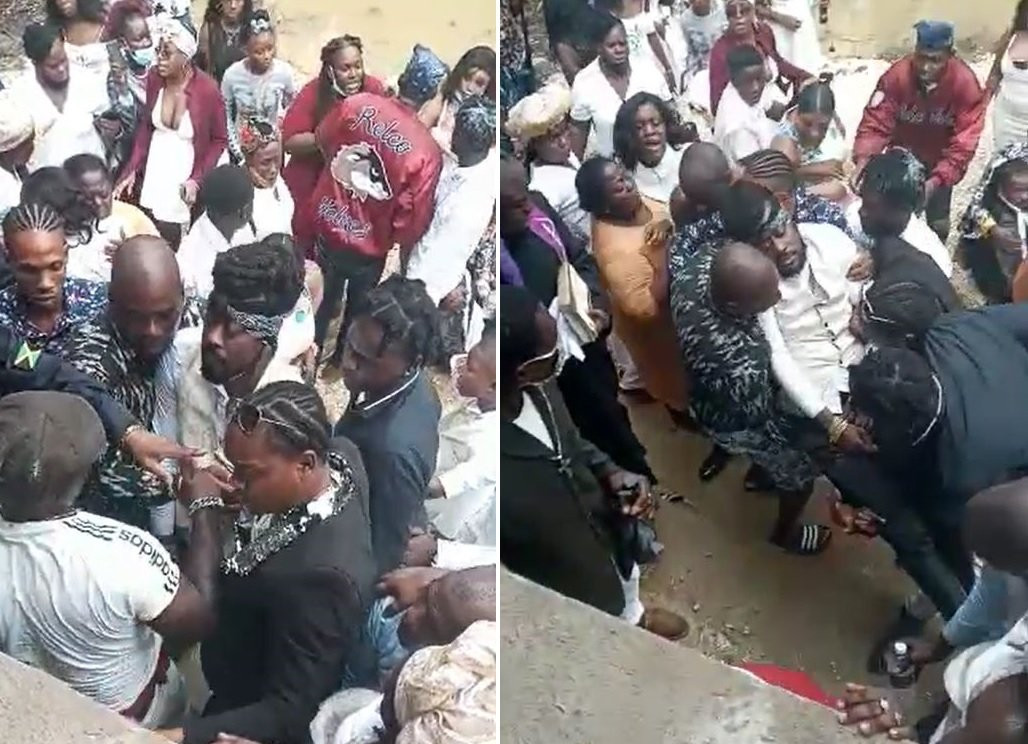 Veteran Jamiacan dancehall singer, Beenie Man has been hospitalized after fainting at his mother’s funeral ceremony in St Elizabeth on Sunday. October 25.

The unfortunate incident occurred at an all-white farewell event for the singer’s mom, Lilieth Sewell, who passed away at home in September 2020 after battling with stroke. She was 63. 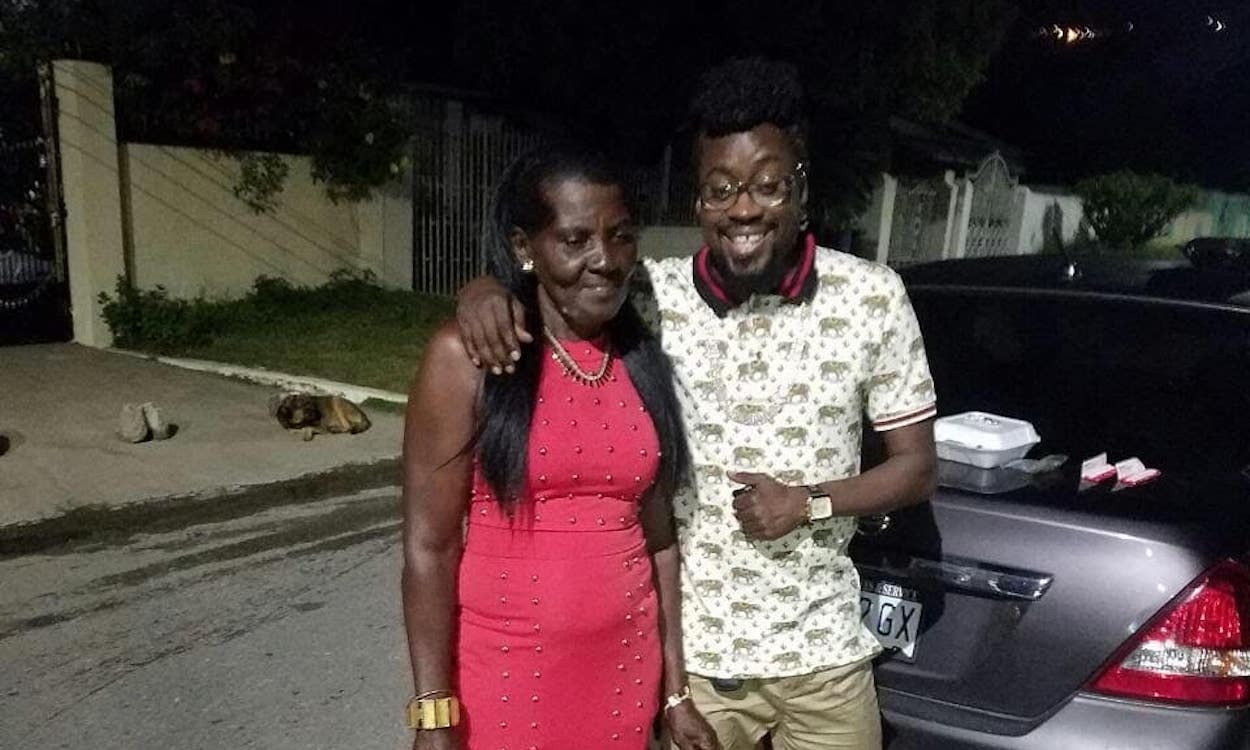 In the video below, Bennie appeared visibly distraught and couldn’t stand on his own at his mother’s graveside. Unable to cope, the singer passed out and had to be rushed to the hospital by four men.