Ehi Ogbebor took to her Instagram page to slam a school that gave its terms before her child, Ibuere, can be admitted into kindergarten. 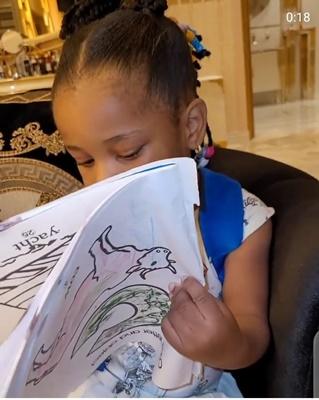 In an Instagram post, she had said that she is dissatisfied with two schools she had planned for her daughter to attend. And one of the schools had the audacity to ask for both parents to be interviewed first before giving her daughter admission.

Her child, Ibuere is a product of her short-lived marriage to billionaire businessman, Ken Bramoh.

She went hard on them, and called them, “crazy” because they are sentimental towards single mothers.

See the exchange of chats below with her followers. 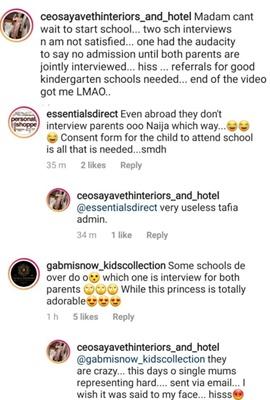