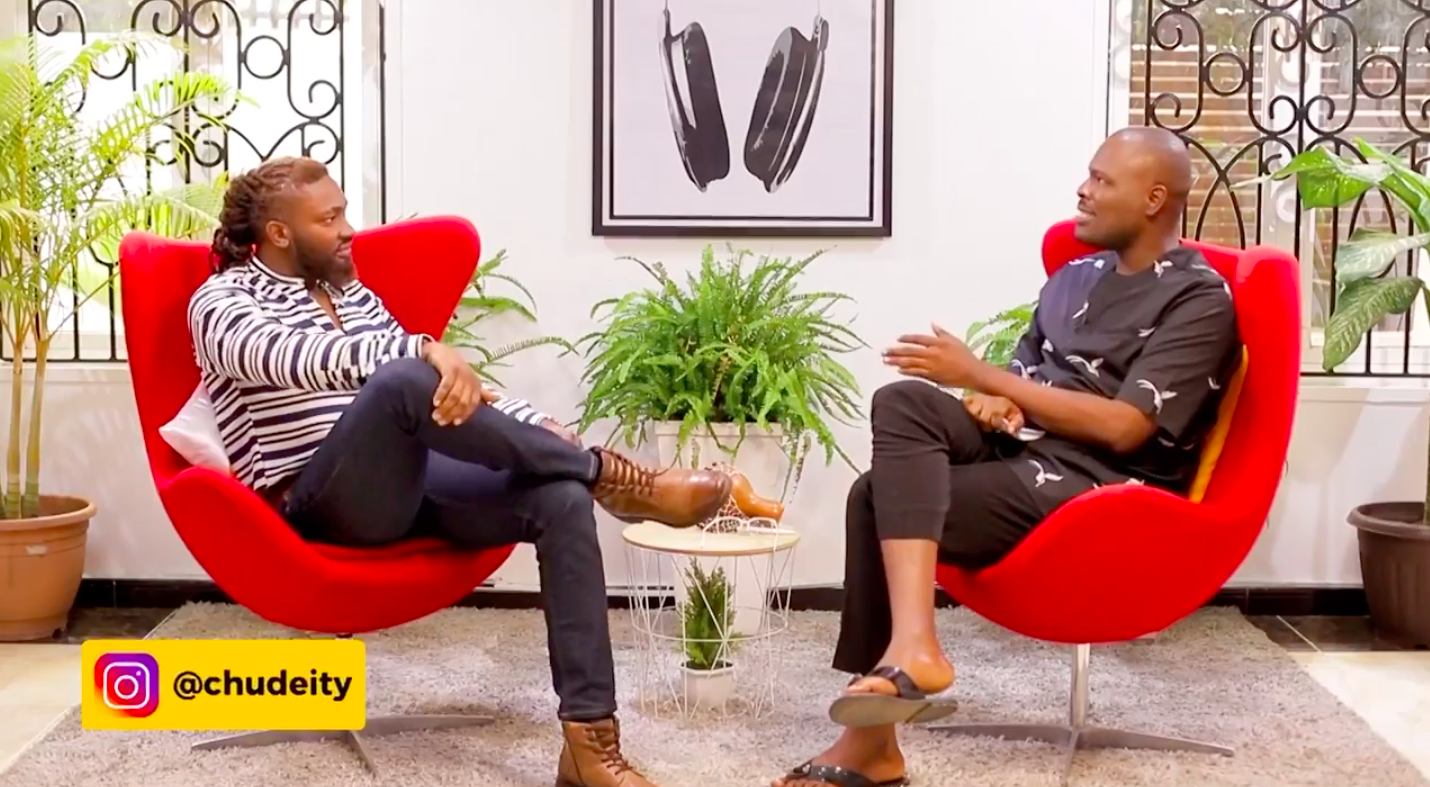 This episode of #WithChude is a tell-all interview between Chude Jideonwo and media personality Uti Nwachukwu.

Uti spoke with Chude Jideonwo about how he dealt with a rape allegation made against him by a Twitter user, how he responds to rumours about his sexuality and his friendship with Nollywood star Alexx Ekubo.

On what leads to betrayal of trust in friendship:

I think a lot of people are raised in a transactional way, as opposed to those of us that were raised with love. That’s why it’s very important that you find your tribe, it’s very important. I keep telling people, it’s okay to say you’re not my tribe, we can be amicable from a distance. We can love each other but you don’t work for me. You know: square hole, round peg.

On the rape allegations:

It was obviously a fake account, (but) what would have happened if it was a real human being that I’ve had an encounter with? Maybe someone, one of these leeches that come into my life and I found attractive and I had done something with and she had come out to say this, what would I have done?

On the persistent rumours about his sexuality: