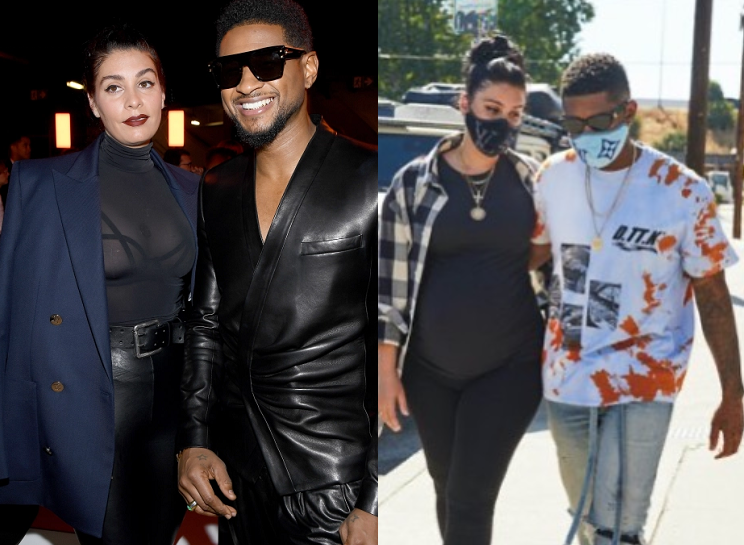 Usher Raymond is set to be a father for the third time.

The 41-year-old R&B singer is expecting a child with his girlfriend, record executive Jenn Goicoechea, 37.

Us Weekly spotted Usher and Jenn outside of a Los Angeles production studio on Monday, August 31,  where the mom-to-be flaunted her growing baby bump. 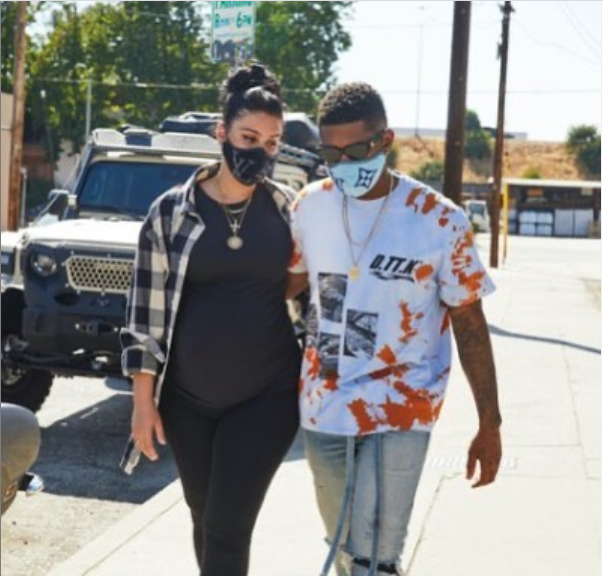 An insider revealed to Us Weekly that the couple are indeed expecting a little one on the way.

“They are thrilled and very excited,” the source confessed to the outlet.

The eight-time Grammy winner was first linked to the music executive in October 2019 after they were spotted together backstage at a Hollywood Bowl concert.

In March 2018, Grace revealed to Us Weekly that the pair had separated.

She told the outlet at the time: ”After much thought and consideration we have mutually decided to separate as a couple.

“We remain deeply connected, loving friends who will continue supporting each other through the next phases of our lives.”

Book an appointment for your COVID PCR test at ACOUNS laboratory

Shots fired as customs clash with smugglers in Ogun, one officer...

‘I deserve accolades for defecting to APC not attacks – Gov...