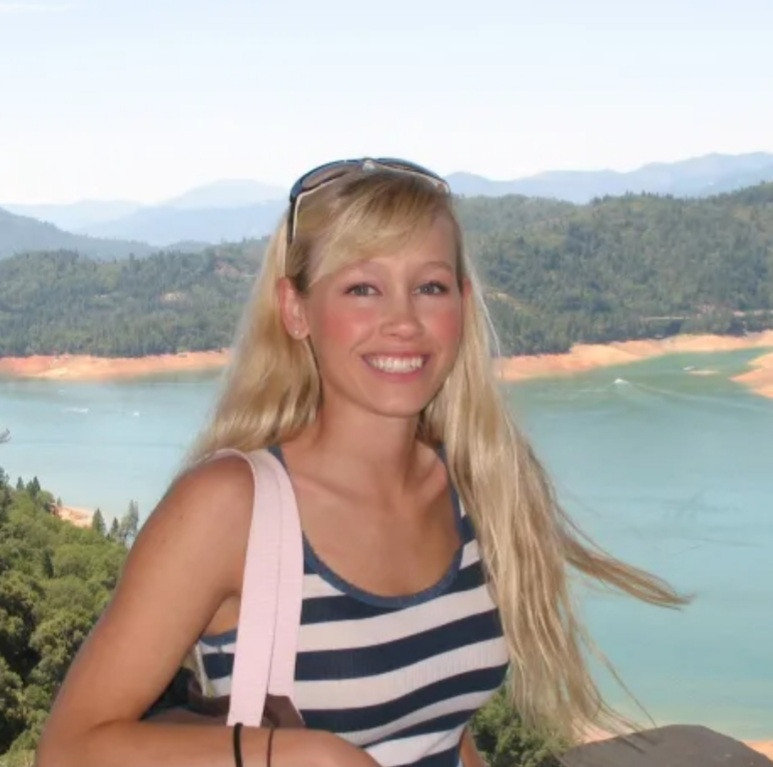 Sherri Papini, who drew worldwide attention in 2016 when she went “missing”, has pleaded guilty to fraud and lying to the FBI about the incident

Papini, who was 34 at the time, went missing on Nov. 2, 2016, leaving her husband Keith Papini and family concerned.

When Keith Papini returned home from work on November 2, 2016, he was surprised to find neither his wife nor his children at home. He immediately called the daycare and learned that Sherri had never gone there to pick the children up. Keith then involved law enforcement. 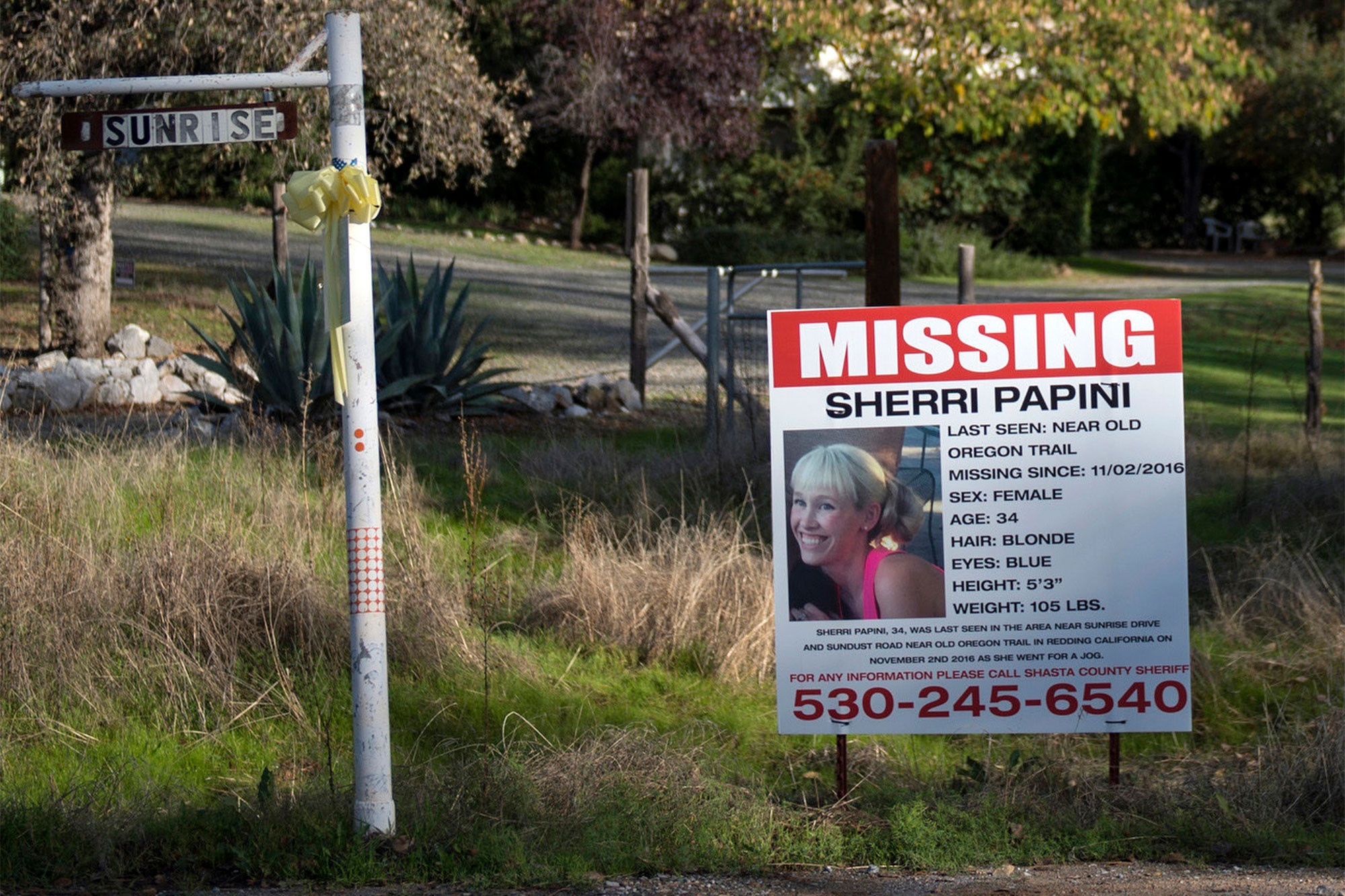 She miraculously reappeared 22 days later, on Nov 24, Thanksgiving Day, along a remote country road north of Sacramento, bound with chains and her hair cut.

She also had injuries on her body, including a brand on her right shoulder.

She claimed that two Hispanic women ordered her into a van at gunpoint while she was jogging near her home north of Redding.

“For several months, and even years, Redding and the nearby community were on the lookout for two Hispanic women,” prosecutors said. “Multiple tips were given to law enforcement by the community about suspicious-looking Hispanic women.”

However,  years later, authorities began poking holes in her story. They allege that during the time she was “missing”, she was actually with an ex-boyfriend in Southern California.

DNA evidence taken from her body after she reappeared ultimately led cops to the ex-boyfriend and helped crack the five-year-old case, according to a 55-page criminal complaint filed with the U.S. District Court for the Eastern District of California.

The boyfriend claimed that Sherri had spent the days between November 2 to 24 at his house in Orange County on her insistence.

Papini was charged in the U.S. District Court in Sacramento with thirty-four counts of mail fraud and one count of making false statements, according to the U.S. Attorney’s Office.

She was arrested on March 3 based on a criminal complaint filed that day.

Papini, now 39, has signed an agreement in which she admits to the charges against her, which include mail fraud and lying about the kidnapping, according to Niki Serna, a paralegal who works with William Portanova, Papini’s attorney.

“I am deeply ashamed of myself for my behavior and so very sorry for the pain I’ve caused my family, my friends, all the good people who needlessly suffered because of my story and those who worked so hard to try to help me,” Papini said in a statement released through Portanova. “I will work the rest of my life to make amends for what I have done.”

The actual sentence, however, will be determined by a federal judge. 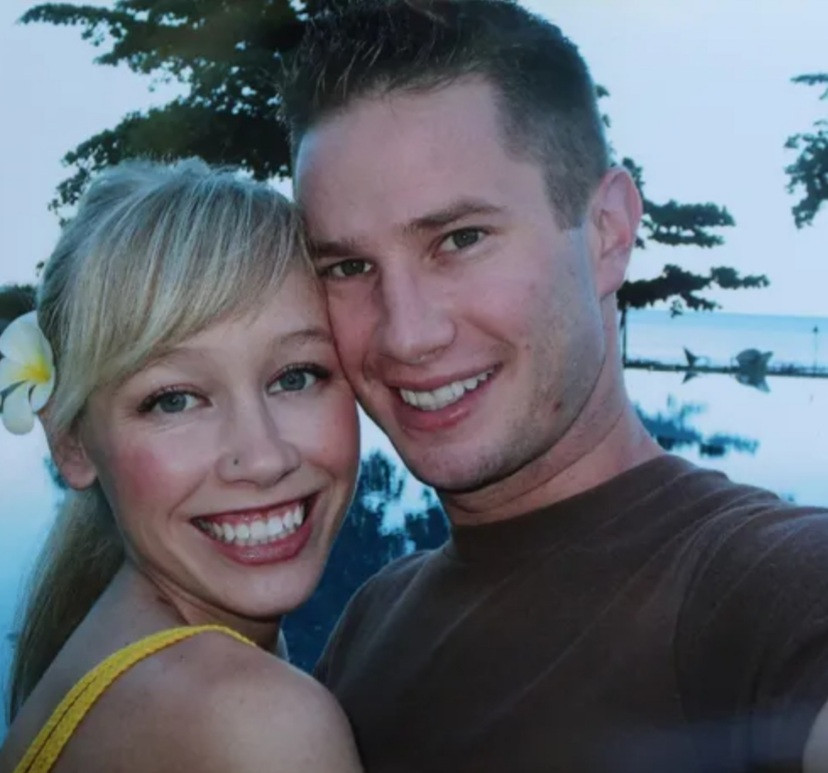 Despite leaving home and her children to be with her ex-boyfriend, Sherri Papini is still married to Keith Papini, and the couple is going strong.