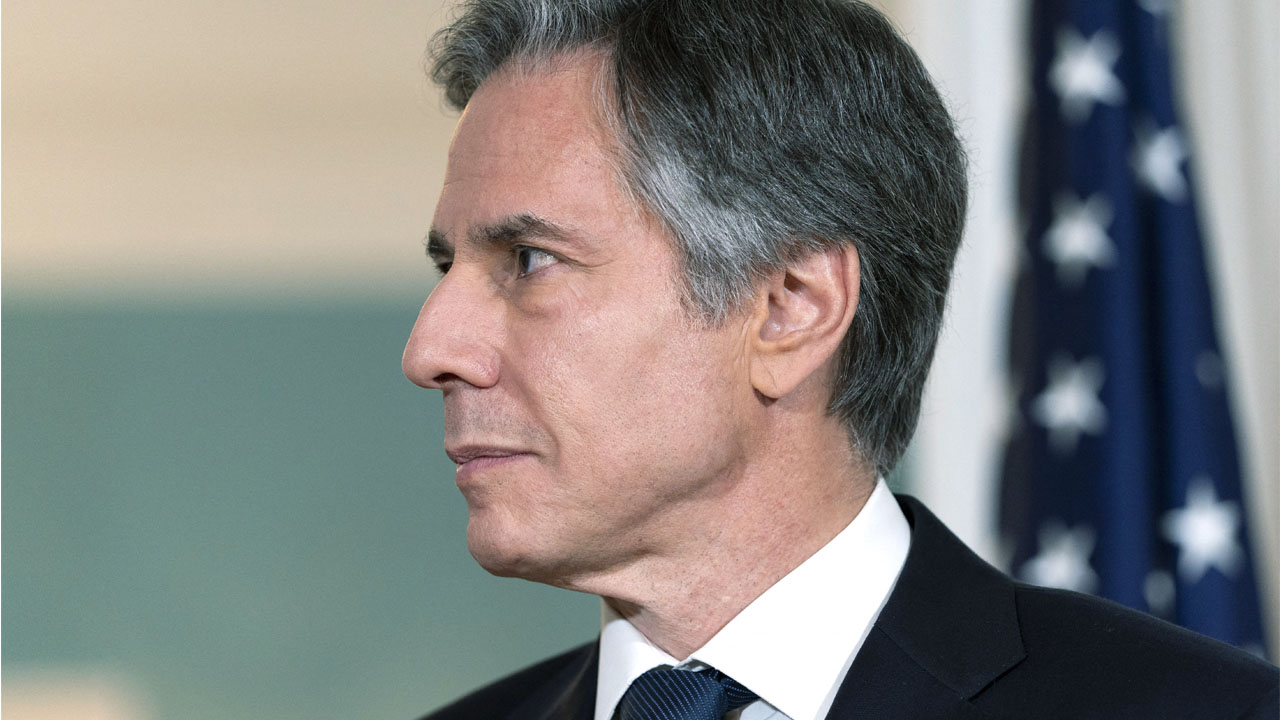 US Secretary of State Antony Blinken looks on as he meets with Israel’s Defense Minister Benny Gantz, on June 3, 2021, at the State Department in Washington, DC. (Photo by Jacquelyn Martin / POOL / AFP)

The United States on Monday announced visa restrictions on individuals accused of fueling violence in western Cameroon, which has seen vicious fighting for four years between army troops and separatist English-speaking rebels.

Members of the anglophone minority in the country’s westernmost provinces have long complained of being marginalised by the French-speaking majority and President Paul Biya, in power for 38 years.

US Secretary of State Antony Blinken said the visa restrictions would apply to those “believed to be responsible for, or complicit in, undermining the peaceful resolution of the crisis in the Anglophone regions of Cameroon.”

“We continue to call for both the Cameroonian government and separatist armed groups to end the violence and engage in a dialogue without preconditions,” he added in a statement.

It gave no details on the number or names of those affected by the US visa measure.

In the past four years, more than 3,500 people have been killed and over 700,000 have fled their homes to escape the conflict.

The UN and international aid groups say both troops and rebels have committed abuses and crimes against civilians.