Home National US lowers its flag in consulate after the building is shut down...
Facebook
Twitter
WhatsApp
Telegram
Email 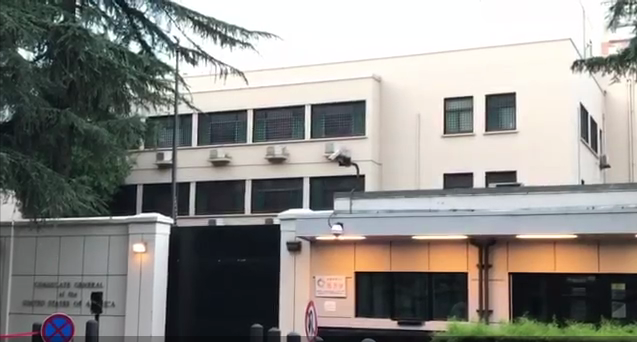 The American flag over the US consulate building in the Chinese city of Chengdu was lowered on Monday morning July 27, after the Chinese government ordered the closure of the building.

Beijing ordered the US embassy to close on Friday in a tit-for-tat move amid worsening relations between Beijing and Washington, after the US instructed China’s consulate in Houston, Texas, to cease operations, claiming China has been engaging in a large scale espionage effort across different consulates in the country.

After the US ordered the closure of the Chinese consulate last week,  China gave the US a 72-hour time frame to close their own consulate in Chengdu.

According to Chinese state-run broadcaster CCTV, onlookers were moved back by police surrounding the building as the consulate shut down today. 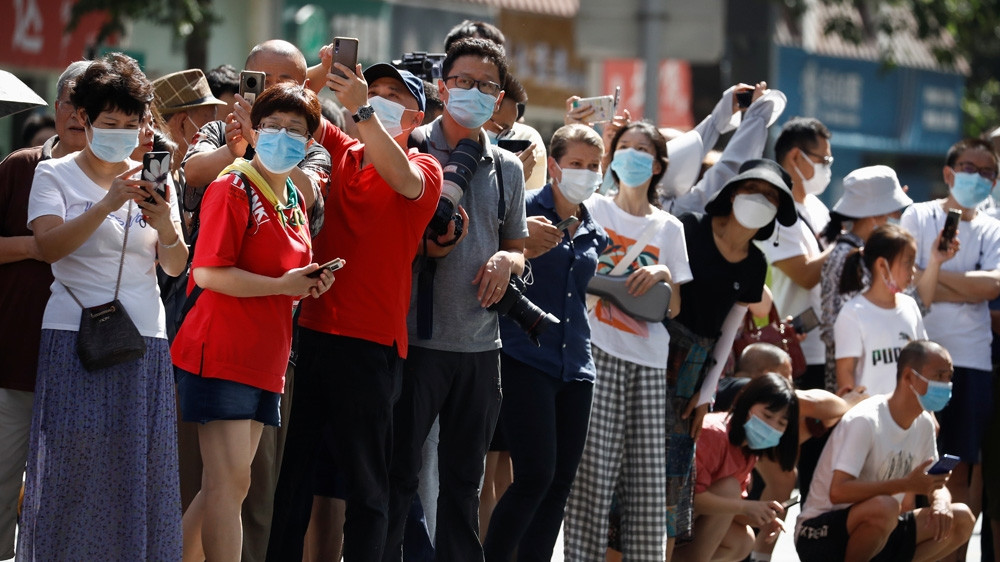 Over the weekend, hundreds of people had gathered outside the US consulate in the city of 16.5 million people, taking selfies and waving Chinese flags after China’s order.

On Saturday, the US insignia was taken down, while on Sunday the US plaque outside the embassy was removed while shipping containers were loaded onto trucks, as staff prepared for the consulate to be closed.

”The US Chengdu consulate closed at 10 a.m. “Relevant Chinese authorities then entered from the main entrance and took over,” the Chinese Foreign ministry said in a statement posted on Chinese social media platform Weibo on Monday morning.

A video posted to Twitter by the US Mission in China on Monday morning featured images of the building being opened by then-Vice President George Bush in 1985.

“Today, we bid farewell to the US Consulate General in Chengdu. We will miss you forever,” the mission’s official post said.