Salami Yusuf Adetola, a citizen who claimed to be a United States lottery agent, has been sentenced to six months in jail for impersonation and cybercrime. 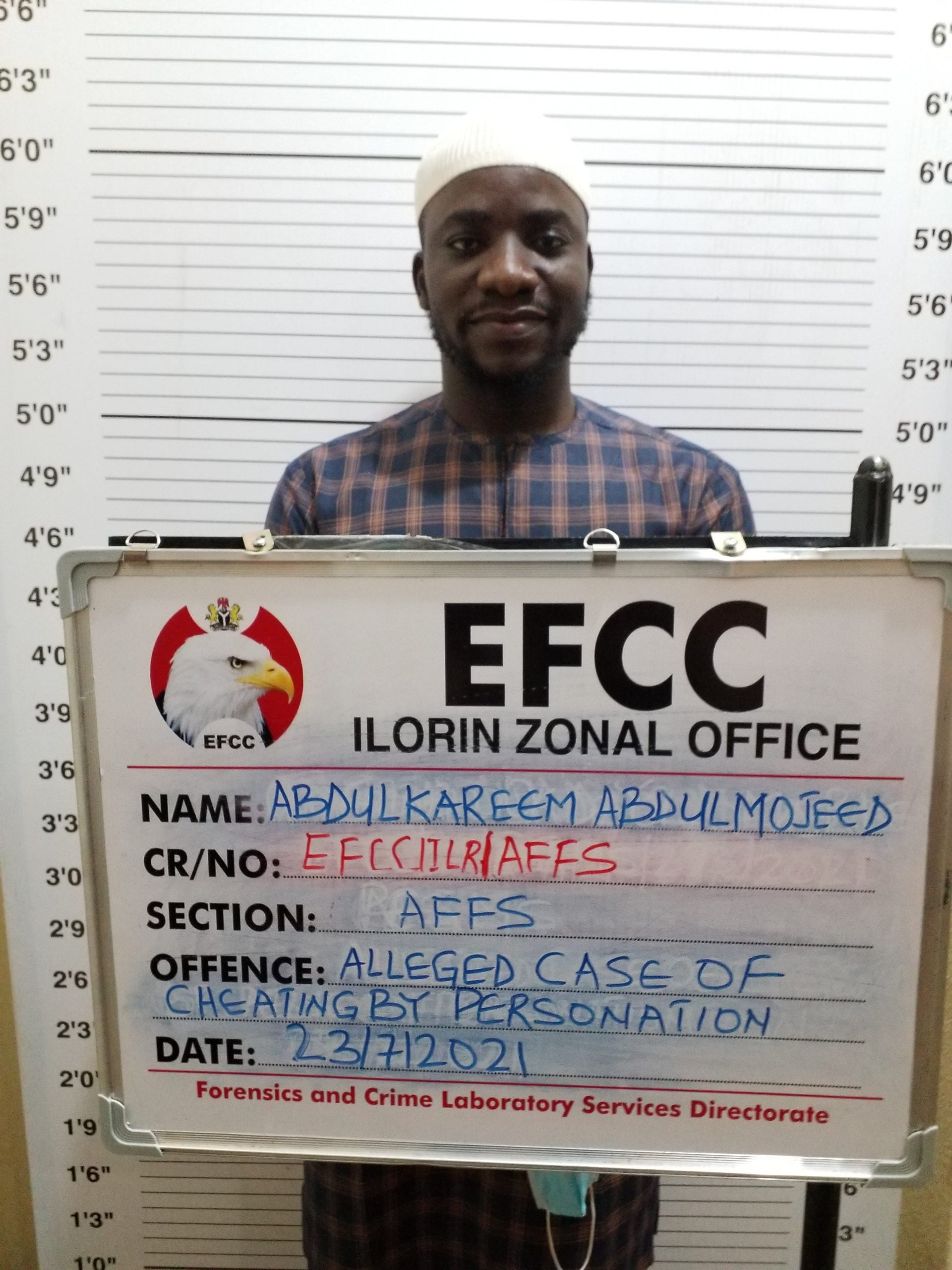 The Economic and Financial Crimes Commission (EFCC) arraigned the trio on separate charges. They all pleaded guilty.

EFCC counsel, R. A. Alao called witnesses (detectives) who tendered evidence, including fraudulent messages and the devices used to perpetrate the crime.

Justice Akinpelu held that the prosecution proved its cases beyond reasonable doubt. 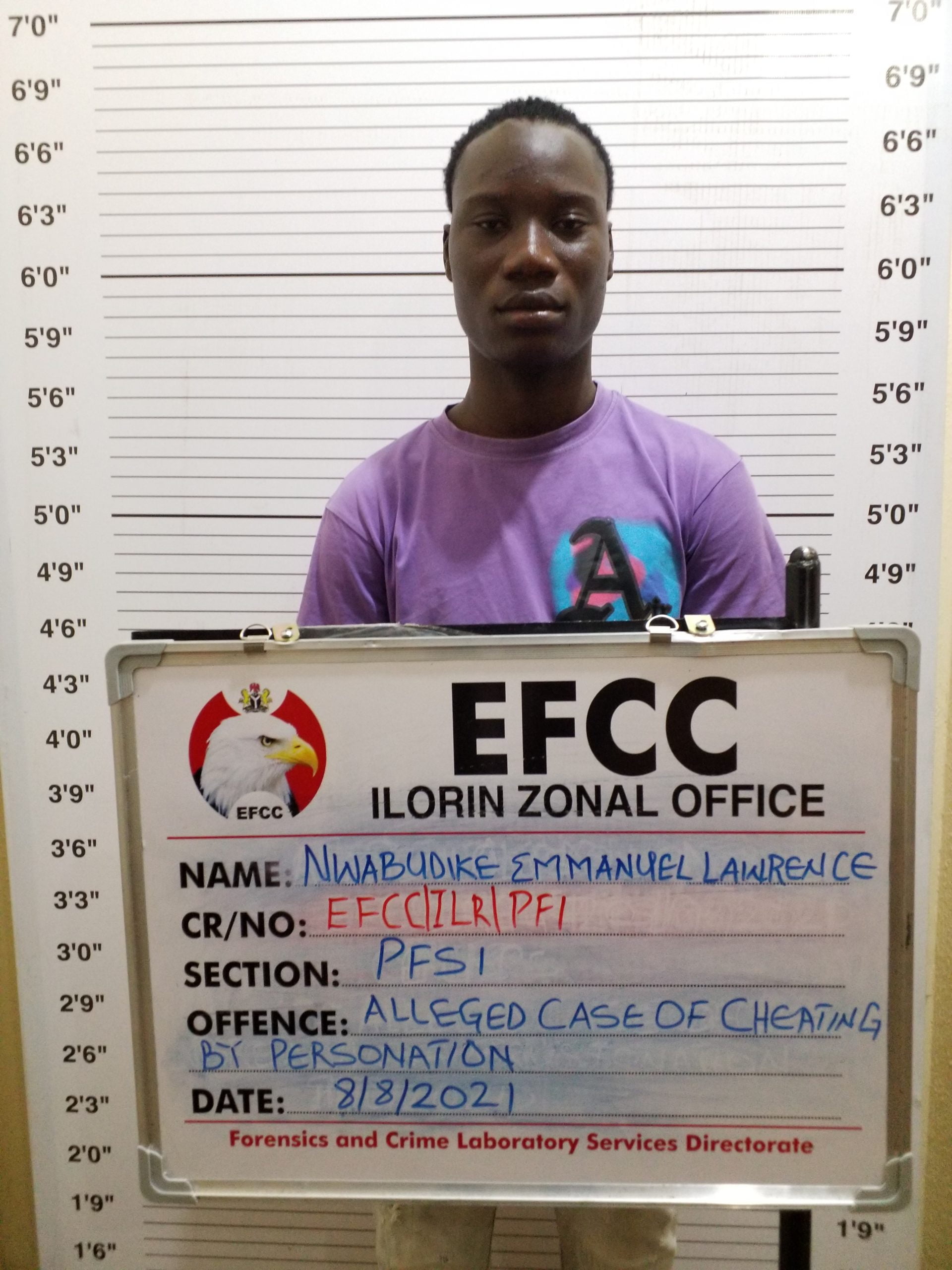 Lawrence bagged a prison term of six months on each of the two counts with an option of N200,000 fine.

The convicts will lose phones and laptops used for the offences to the federal government and must refund their victims.

Kano: Hisbah arrests man who put himself up for sale for N20m

2023: The South Will Square Up With The North To Produce The Next Nigerian President – Akande

Kano: Hisbah arrests man who put himself up for sale for...