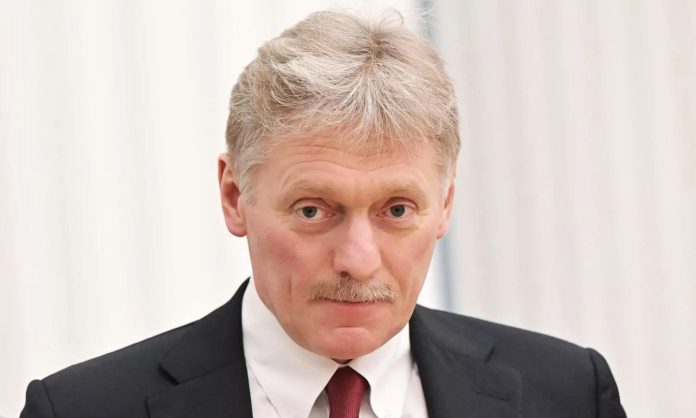 Russia has declared that the battle tanks to be supplied to Ukraine by the United States and Germany would “burn”.

The U.S. is sending at least 30 M1 Abrams tanks to the country at war, a reversal of previous position.

Similarly, Germany has agreed to send Leopard 2 tanks to support troops on the frontlines.

Chancellor Olaf Scholz on Wednesday announced the decision to send 14 tanks at a cabinet meeting.

At a press briefing, Kremlin spokesman Dmitry Peskov said the military equipment would be a waste of money.

Peskov said he was sure that many experts “understand the absurdity” of the donations.

“The plan is disastrous…it overestimates the potential it will add to the Ukrainian army.

“These tanks burn just like all the others,” the official asserted.

“The West is trying to sow discord in our relations…We and China see all these games,” said Foreign Minister Sergei Lavrov.