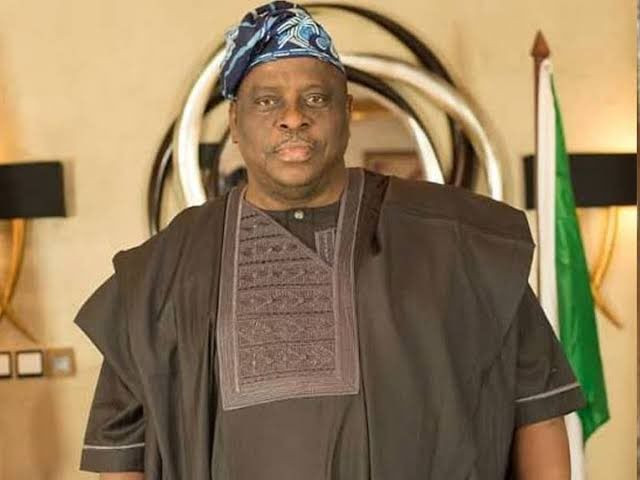 Lawyer to late Senator Buruji Kashamu, Mr Ajibola Oluyede has alleged that the narcotics case against his client in the United States was a case of mistaken identity following an alleged falsification of evidence.

He said the British court refused to hand Kashamu over to the US for prosecution in 2003,  after an English magistrate, Tim Workman, in 2003 “finally came to the conclusion that the US authorities had falsified evidence.”

In a tribute to the deceased titled “PBK the Warrior Prince”, Oluyede said;

“PBK’s successful legal actions were not legal maneuvers, but the intelligent response of a warrior to the attempts by his stronger Nigerian adversaries (who were used to living above the rule of law) to subdue him.

“The US authorities apparently knew that Buruji Kashamu was not the man referred to as ‘Alaji’ by a group of students caught with drugs in 1994 at the airport in Chicago. Yet they decided to hide evidence from the British courts, which indicated that they had arrested the wrong man in London in 1998 (this was the finding of a panel of three British Justices who heard PBK’s habeas corpus application in 2000).

“For this reason the panel of Justices set aside the committal order made for his extradition to the US from the UK.

“His political adversaries seized various distortions of his odyssey in the UK to give the false impression that his wealth was derived from an alleged 1994 offence from which the British courts had exonerated him.

“Failing to dent his growing popularity by this attack on his image, PBK’s adversaries embarked upon a scheme to secure the help of the US authorities to abduct and actually take him out of circulation.

“PBK fought various schemes to abduct and ship him off to the US till his last breath.”