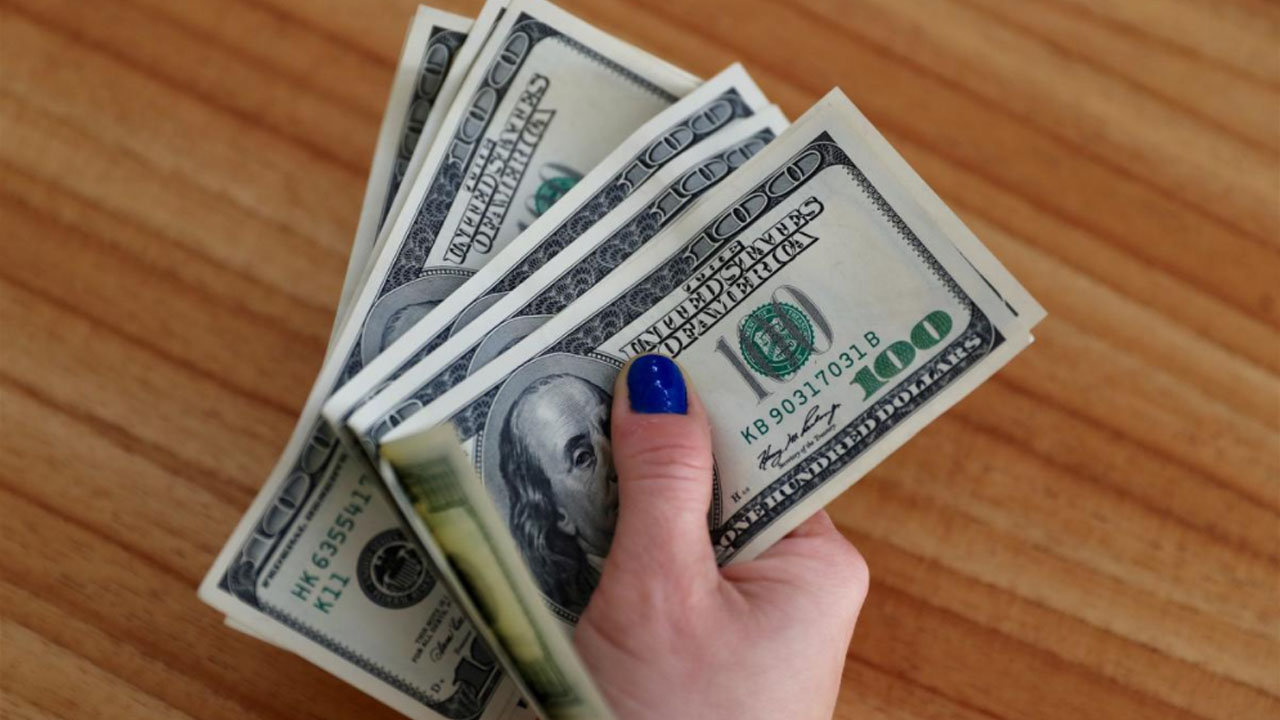 The US dollar took a dive and gains in stocks evaporated after disappointing US jobs data, while Tokyo rose on stimulus hopes after Japan’s prime minister signalled his exit.

The United States gained only 235,000 jobs last month, according to government data released Friday, far below expectations and a possible harbinger that the Delta variant is harming the US economic recovery.

The payroll increase reported by the Labor Department in August was sharply lower than the upwardly revised 1.1 million positions added in July, as well as the analyst consensus of 750,000.

The figure is likely to encourage the US Federal Reserve to hold off from beginning to wind down its stimulus to support the economy at its September meeting.

“Time will tell if this is just a speed bump for America’s rapidly accelerating economy, or if job creation has genuinely veered off course,” said Jay Mawji, managing director of global liquidity provider IX Prime.

“But the markets are focused on the Fed’s next move. Barring any surprises over the next couple of weeks, the Fed is likely to keep rates at their current low level, sending the dollar into the weekend deep in the red,” he added.

The dollar, already under pressure, slumped after the data was released.

Gains for US stocks in the futures market evaporated as did early gains in Europe.

The Dow dropped 0.2 percent at the start of trading. Meanwhile, the S&P 500 and Nasdaq Composite slid off record closes.

Fed boss Jerome Powell last week indicated that the cental bank would take it easy in winding down the financial support — and would be even more careful in lifting interest rates — but offered no timetable for doing so.

“If Fed Chair Powell was looking for cover to make his case for why the Fed should hold off on announcing a tapering plan at the September 21-22 FOMC meeting, he found it in today’s release of the August Employment Situation Report,” said analyst Patrick J. O’Hare at Briefing.com.

He said the key takeaway from the data is that it creates “a real mess from a policy-making standpoint” that will “fuel continued uncertainty for market participants” on the timing of the Fed’s action.

In Asia, Tokyo stocks jumped more than two percent after Yoshihide Suga said he will not run for his ruling party’s leadership, effectively ending his tenure as premier and throwing wide open the race to succeed him.

Analysts said the gains were fuelled by hopes the next leader will push for a huge spending package to support the virus-hit economy. Suga’s rival in the race for the post last year, Fumio Kishida, on Thursday called for tens of trillions of yen in spending to battle the coronavirus pandemic.

But Hong Kong and Shanghai fell, with tech firms hurt by Alibaba’s donation of more than $15 billion (12.6 billion euros) to charitable causes after Chinese President Xi Jinping called for the rich to do more to tackle inequality.

Alibaba, which has been a key target of Beijing’s drive against high-flying tech firms, said it would put the money to “common prosperity” schemes.