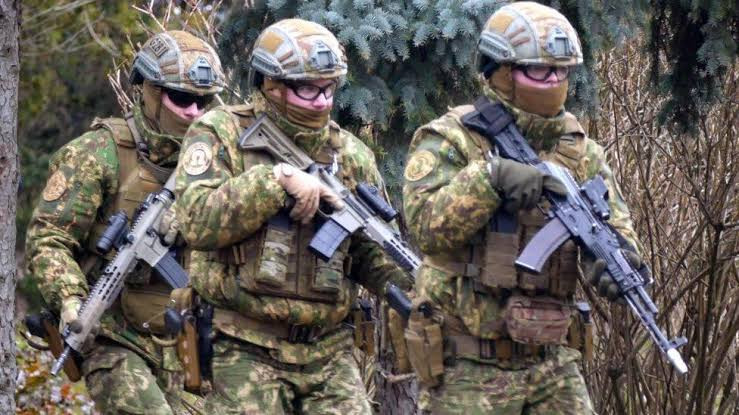 The United States is considering sending special operations forces into Ukraine to help guard the US Embassy in Kyiv, according to new report by the Wall Street Journal.

The war in Ukraine started on February 24 but days before, the US evacuated all its staff from its embassy in Kyiv.

Early this week the embassy reopened with essential staff in place. 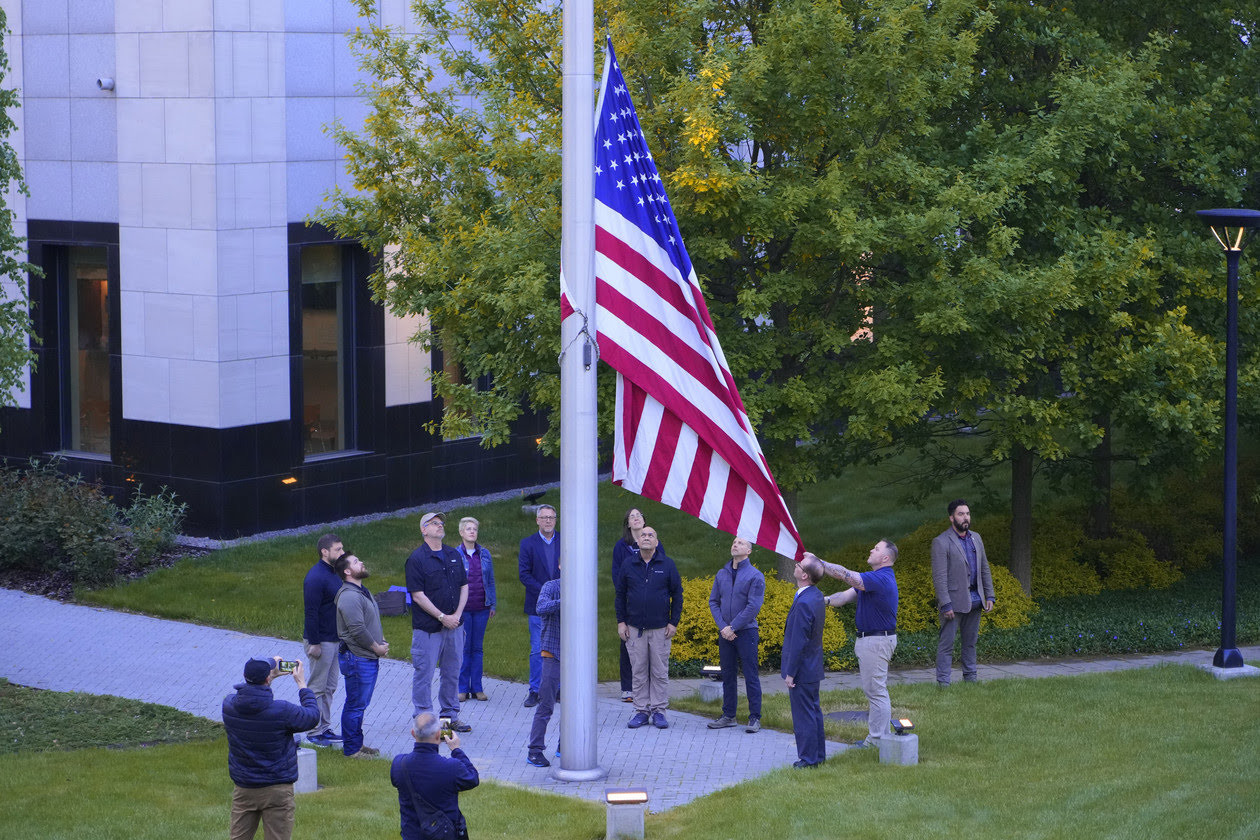 Now the new Wall Street Journal report says the discussions about sending special ops team are in the preliminary stage and a proposal has not been presented to President Joe Biden for a decision and until that happens, the embassy and its personnel are protected by State Department diplomatic security officials. 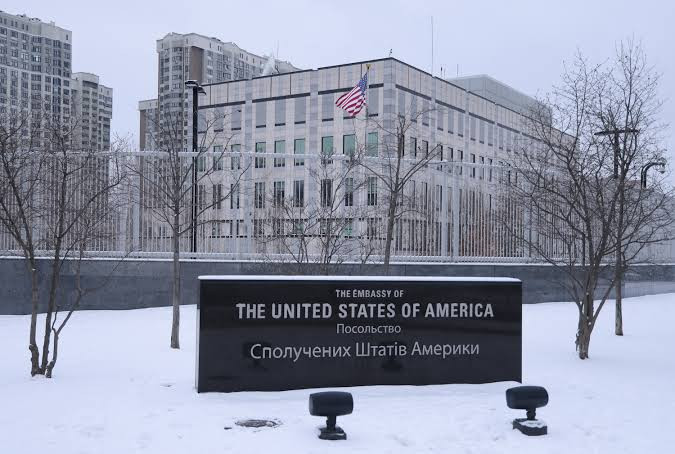 US Marines typically guard US embassies around the world, but since the Russian war in Ukraine started, the US believes that the typical Marine Corps embassy guard personnel may not be suited to the uncertain security picture in Ukraine without additional forces.

According to the report, the US officials believe that if special operations forces go into Ukraine, then the US must be able to provide a fast means of getting them and embassy personnel out in the event of an attack of which the only evacuation options are vehicle or rail transport to the border as the US is still not ready to provide air support such as helicopters or fixed wing transport.

Pentagon spokesman John Kirby said the Department of Defense was having conversations with the State Department about security.

“We are having that conversation with the State Department about what their security requirements might look like, but it’s ultimately up to the secretary of state to determine there or anywhere else around the world, how he wants to better secure and protect his diplomats, and if there’s a role we can play, then we will absolutely have that discussion with them,” Kirby said.

An introduction of US forces into Ukraine could raise concerns that it could lead to a perception of US escalation since Biden has been adamant that US ground troops will not fight in Ukraine.