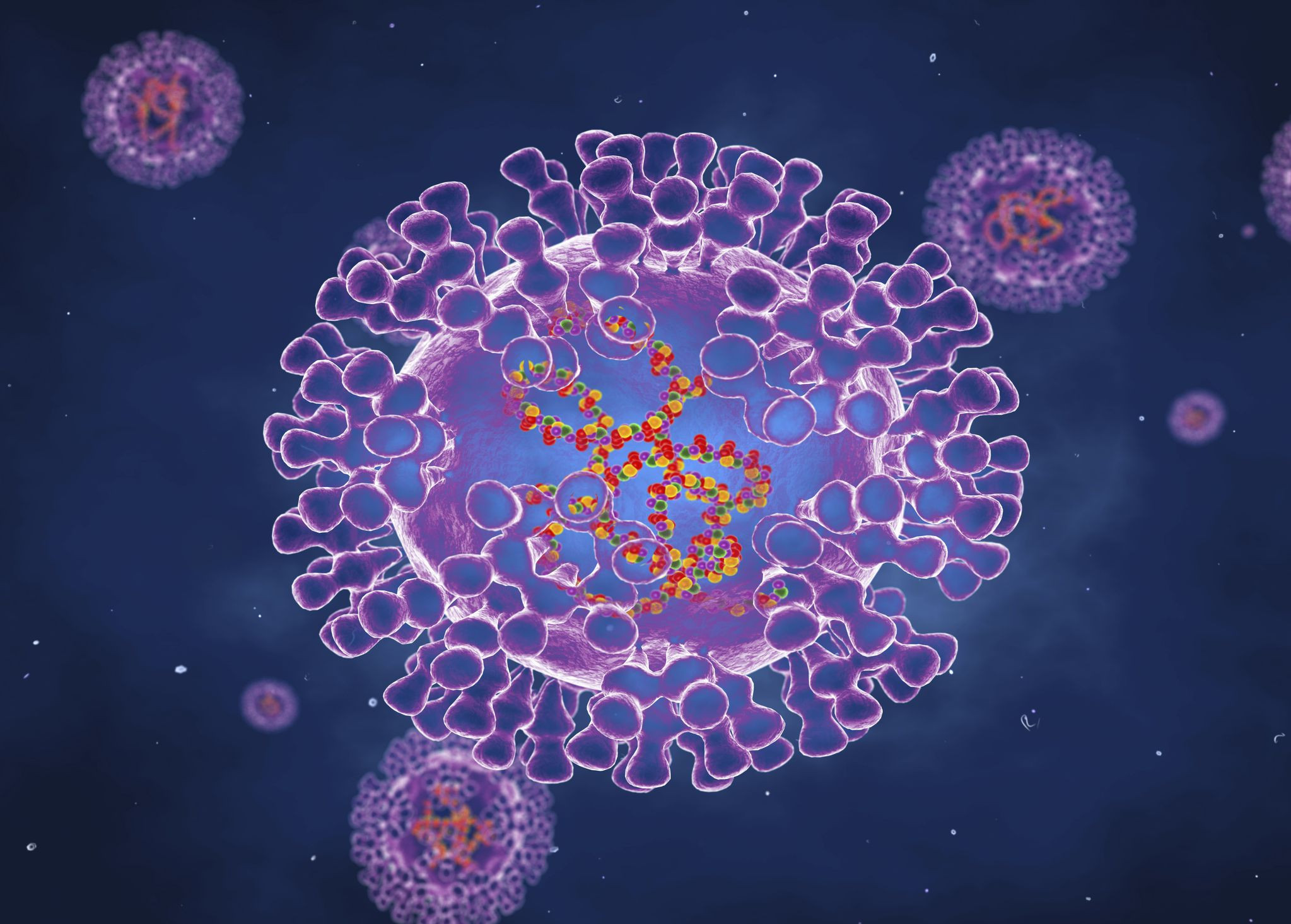 Health officials in Massachusetts have detected a monkeypox infection in a man, making it the first case of the rare virus detected in the United States this year.

According to a release from the Massachusetts Department of Public Health, the patient is an adult male who recently traveled to Canada. The department completed initial testing Tuesday and was confirmed by the Centers for Disease Control and Prevention.

“The case poses no risk to the public, and the individual is hospitalized and in good condition,” MDPH stated in a press release. “DPH is working closely with the CDC, relevant local boards of health, and the patient’s health care providers to identify individuals who may have been in contact with the patient while he was infectious.”

It comes after four more cases of monkeypox were identified in the U.K recently, bringing its nationwide total to nine since the beginning of May.

The resident was admitted to Massachusetts General Hospital in Boston on May 12 and “during the course of their admission they were identified as a possible monkeypox suspect,” Dr. Erica Shenoy, associate chief of the hospital’s infection control unit, told reporters during a briefing Wednesday.

Hearing about cases of monkeypox in the U.K. encouraged doctors to “think more broadly about the patient’s diagnosis,” Shenoy said.

Hospital officials said they are unaware of any cases in Canada at this time and do not know where the resident may have contracted the disease.

Monkeypox is a rare disease caused by the monkeypox virus. The first case among humans was recorded in the Democratic Republic of the Congo in 1970.