The 300-Level student of Bayero University, Kano (BUK) Sakina Bello, who was abducted in Kano metropolis has escaped from the den of her abductors.

We had earlier reported that the student was kidnapped at about 3 pm on Tuesday, October 5th while she was on her way home in a commercial tricycle. Her abductors were said to have called on Wednesday morning to demand N100million ransom. 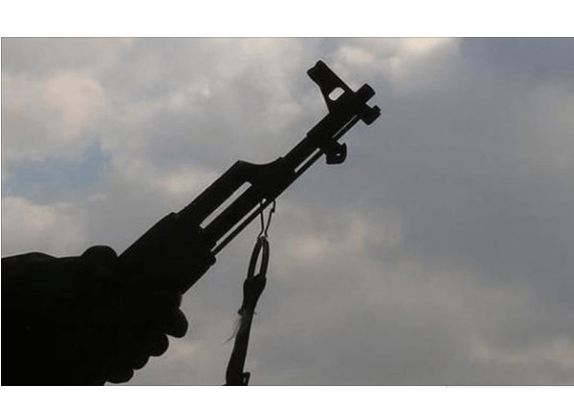 According to reports, no ransom was paid as she reportedly escaped from the abductors and then called her brother to inform him of her escape.

The state police spokesman, DSP Abdullahi Kiyawa, said that the student claimed that she escaped from the abductors and found herself around the Sabon Gari area of the metropolis. He explained that the police had taken her to the hospital for checkups, and no stone will be left unturned to unravel the circumstances behind her disappearance.