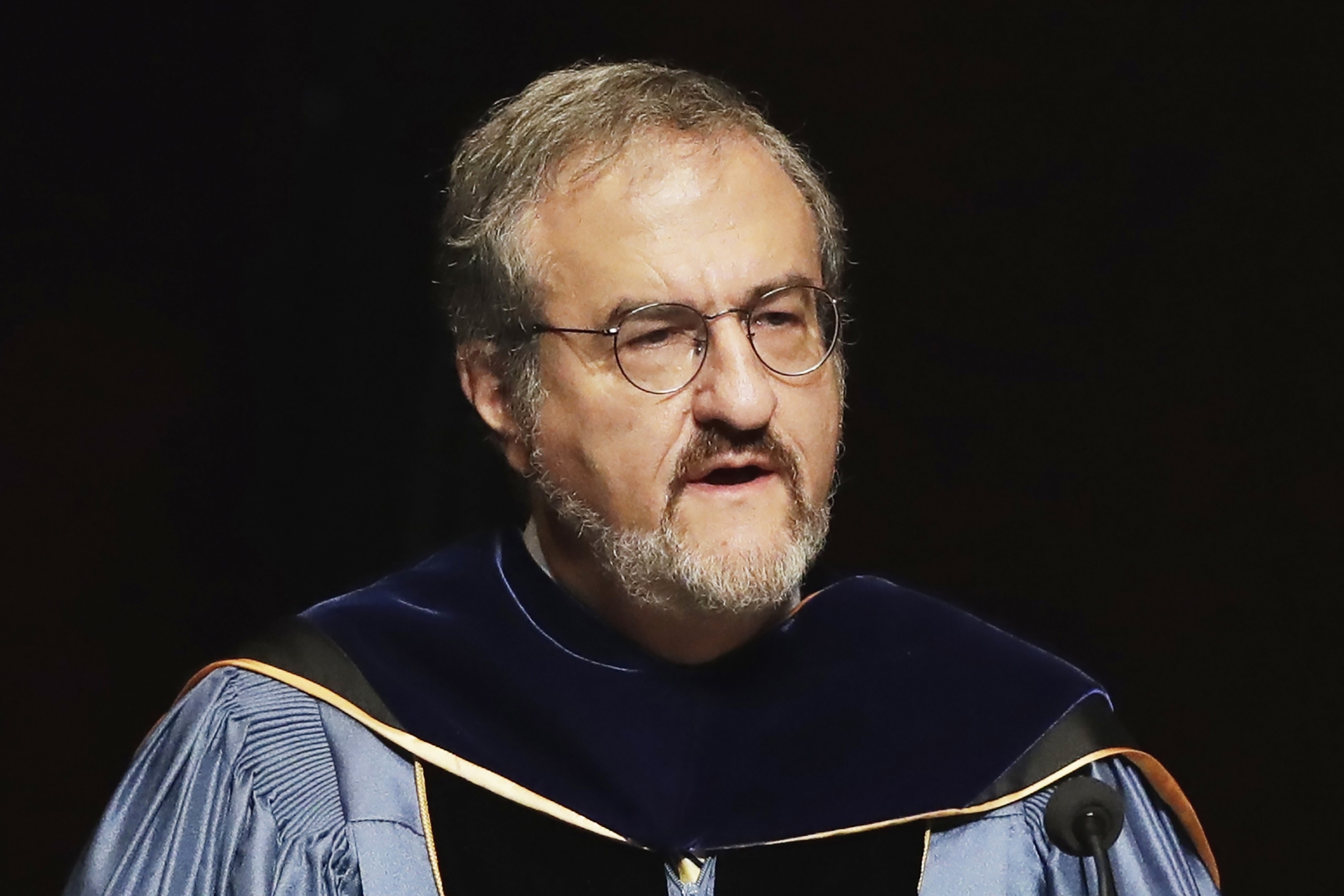 The University of Michigan’s board fired its president Saturday, citing an investigation into an inappropriate relationship with an employee and releasing communications sent from his university email.

Mark Schlissel was terminated by the University of Michigan Board of Regents after the school investigated an anonymous complaint made last month. The former president used his email to communicate with a subordinate “in a manner inconsistent with the dignity and reputation of the University,” the board said.

“Your conduct as summarized above is particularly egregious considering your knowledge of and involvement in addressing incidents of harassment by University of Michigan personnel, and your declared commitment to work to ‘free’ the University community of sexual harassment or other improper conduct,” the board said in its dismissal letter addressed to Schlissel.

The board named a former university president, Mary Sue Coleman, to temporarily replace Schlissel until a proper search for a new leader can take place. Schlissel did not immediately respond to an email requesting comment from NBC News Sunday.

Along with its announcement, the board published 118-pages of email communications between Schlissel and the unidentified employee dating as far back as September 2019.

In one 2019 email, Schlissel emailed his subordinate a copy of an article in The New Yorker titled “Sexual Fantasies of Everyday New Yorkers.”

“Just for fun,” he wrote in the email.

In another email, dated December 2020, Schlissel forwarded the employee a receipt for an online food order. He wrote, “to whet your appetite and tell you what’s for dinner too.”

The board pointed to a July 2021 email exchange between Schlissel and the employee in which she wrote to him that her “heart hurts.” Schlissel initially responded that “mine too,” but later sent another message apologizing.

“I should have left it with ‘I’m sorry,’ since this is my fault and although I am in pain as well, it’s not the same at all,” he wrote. “I still wish I were strong enough to find a way.”

Now that Schlissel has terminated for a breach of his contract, specifically a clause agree to promote the dignity and reputation of the university, he is no longer entitled to his salary, the Michigan Daily reported Saturday.