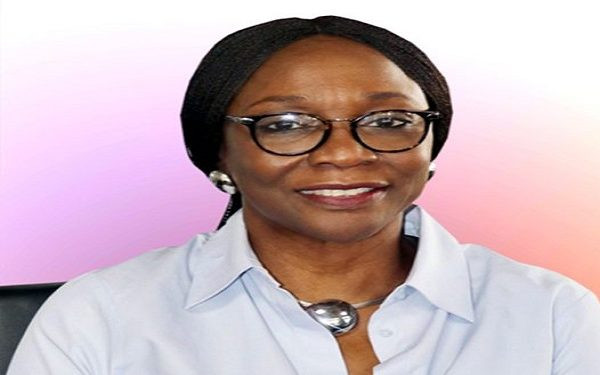 The Senate of the University of Lagos has elected Prof. Folasade Ogunsola as its Acting Vice-Chancellor. The senate gathered this morning August 24 to elect an acting VC.

The Presidency over the weekend asked the Chancellor of the University, Wale Babalola, and the immediate past Vice-Chancellor,  Professor Toyin Ogundipe, to step aside over the crisis rocking the institution. The institution has been in crisis following the decision of the Babalakin-led council of the school to sack Ogundipe over allegations of financial impropriety and others. Read here.

Ogunsola was the first woman to be the Provost College of Medicine University of Lagos before she became DVC.