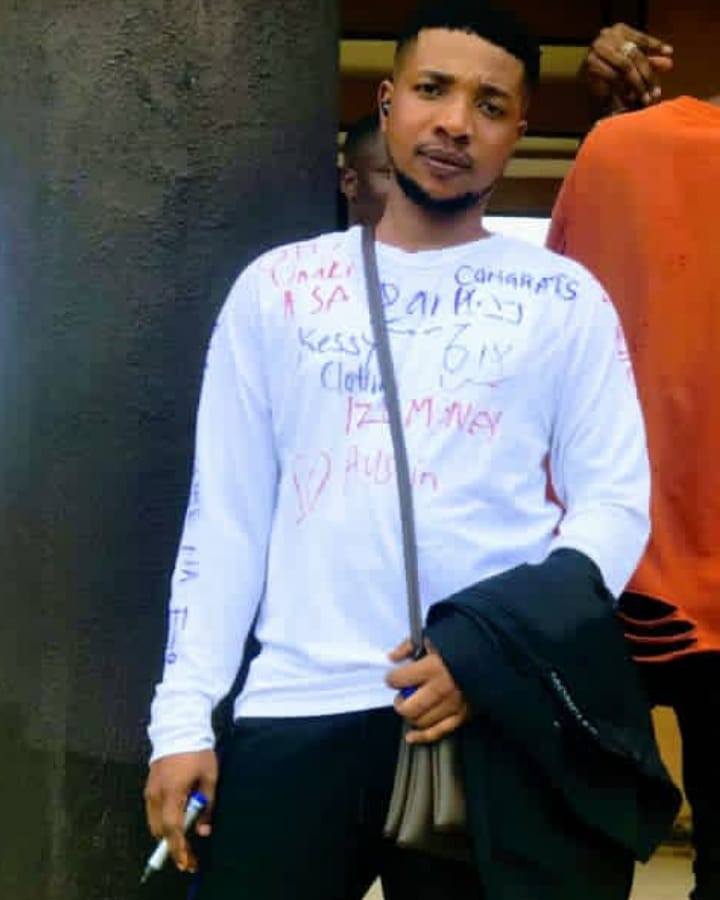 A final year student of the University of Benin (UNIBEN) has been shot dead by yet-to-be identified gunmen.

Augustine Izu was killed after gunmen invaded his compound in Ugbowo, Edo State on Tuesday evening, June 29, 2021, hours after his final paper and signing out.

While the Political Science student died on the spot after being shot by the mask-wearing gunmen, his friend Walter Emeka survived after being shot in the arm. Emeka is said to be responding to treatment.

Mark Angel is the newest 1xBet Ambassador in Nigeria | Newspot

Fetty Wap daughter cause of death confirmed as heart defect